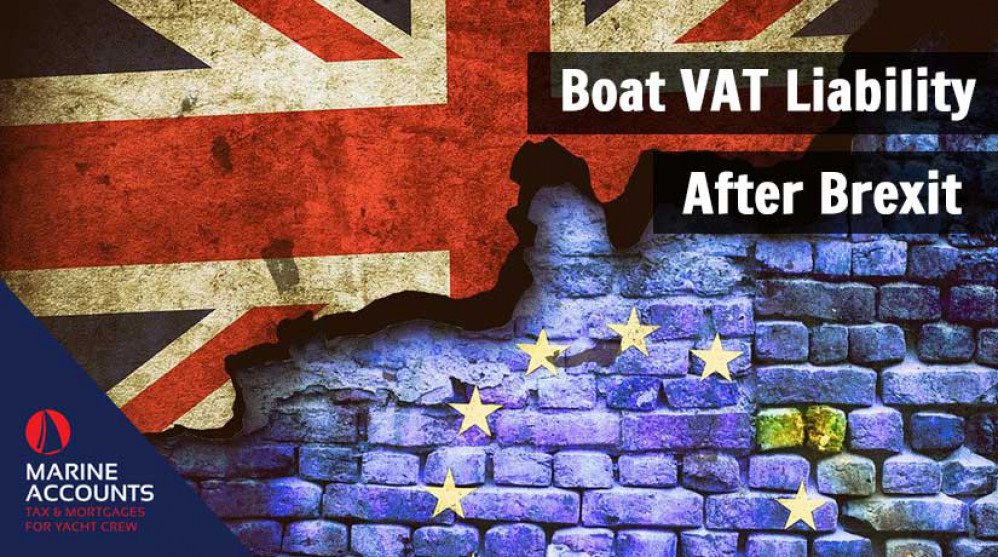 UK boat owners could be at risk of incurring additional VAT liability on vessels currently located outside UK waters.

With Brexit looming and much uncertainty around how yacht crew and boat owners will be affected in the year coming, HMRC has now moved to clarify one burning issue causing outrage amongst many UK based yacht owners.

HMRC have now confirmed that vessels owned by UK residents which return to the UK post Brexit will incur a VAT liability, with the boats having lost their previous exemption having been considered "Union Goods" up to this point.

What Does This Mean?

The exemption, previously applied under EU law, allowed freedom of movement within EU territories without the owner having concern as to a possible VAT liability to be incurred when leaving the jurisdiction of one EU tax authority and moving to that of another.

The Union Goods status which allowed vessels to move as such would have been lost only if the vessel were to leave UK waters for a period of more than 3 years without return.

Once Union Goods status was lost, the owner would be liable to make payment of VAT as the vessel would be considered to have been imported from territories outside of the EU.

This rule was applied without consideration of whether VAT had previously been paid to an EU based tax authority.

Following Brexit, the EU and UK will be considered to be separate territories.

For tax purposes, this has led HMRC to conclude that under the Returned Goods Relief Rules introduced in to UK law in October 2020, vessels returning to the UK will only be exempt from importation taxes in the form of VAT when returning within 3 years of the date at which they initially left UK waters. 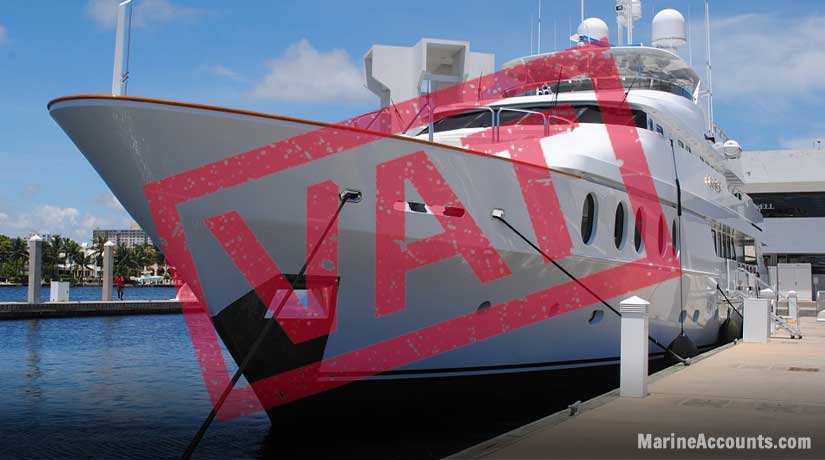 With issues being raised widely amongst industry professionals and membership bodies, HMRC have been forced to backtrack ever so slightly.

They have now agreed that UK registered vessels will be allowed to return home for an additional 365 days following the 1st January Brexit date, without incurring a VAT liability.

With that being said, many yacht owners will view this as a stay of execution rather than an offer which meets their earlier demands.

The issues which are still of great concern are as follows:

With many small vessels currently based in Greece or other far-flung areas of the EU, returning to the UK by 31st December 2021 may not be manageable for many.

No clarity has been offered as to whether exceptions might be made for those making best effort to reach UK waters but finding it unfeasible to do so.

Returned Goods Relief should only apply to vessels who began their journey within UK waters.

Will HMRC extend this to include UK based owners who have purchased vessels in Europe, which have remained there since purchase?

If an owner has already paid import taxes, will a relief or credit be offered in order to abate the original cost incurred? 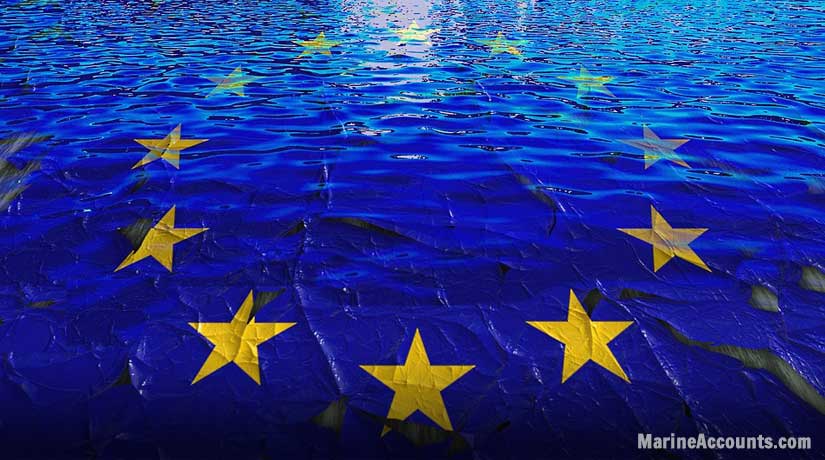 Whilst the issues above are certainly key, they offer just a small insight into the chaos which may well reign once HMRC apply these new tests to individual circumstances.

Whilst a lack of clarity is currently thematic in terms of the future implications of Brexit, this issue in particular will be one that we at Marine Accounts will certainly be keeping a very close eye on.

If you have concerns about your yacht tax position and how this affects your VAT liabilities, we would like to hear from you. Feel free to get in touch with us today or let us know your thoughts in the comments section below.