Are you a US citizen or green card holder working outside of the USA? Find out how you can qualify for Foreign Earned Income Exclusion (FEIE). A tax exemption for US seafarers who live and work overseas. 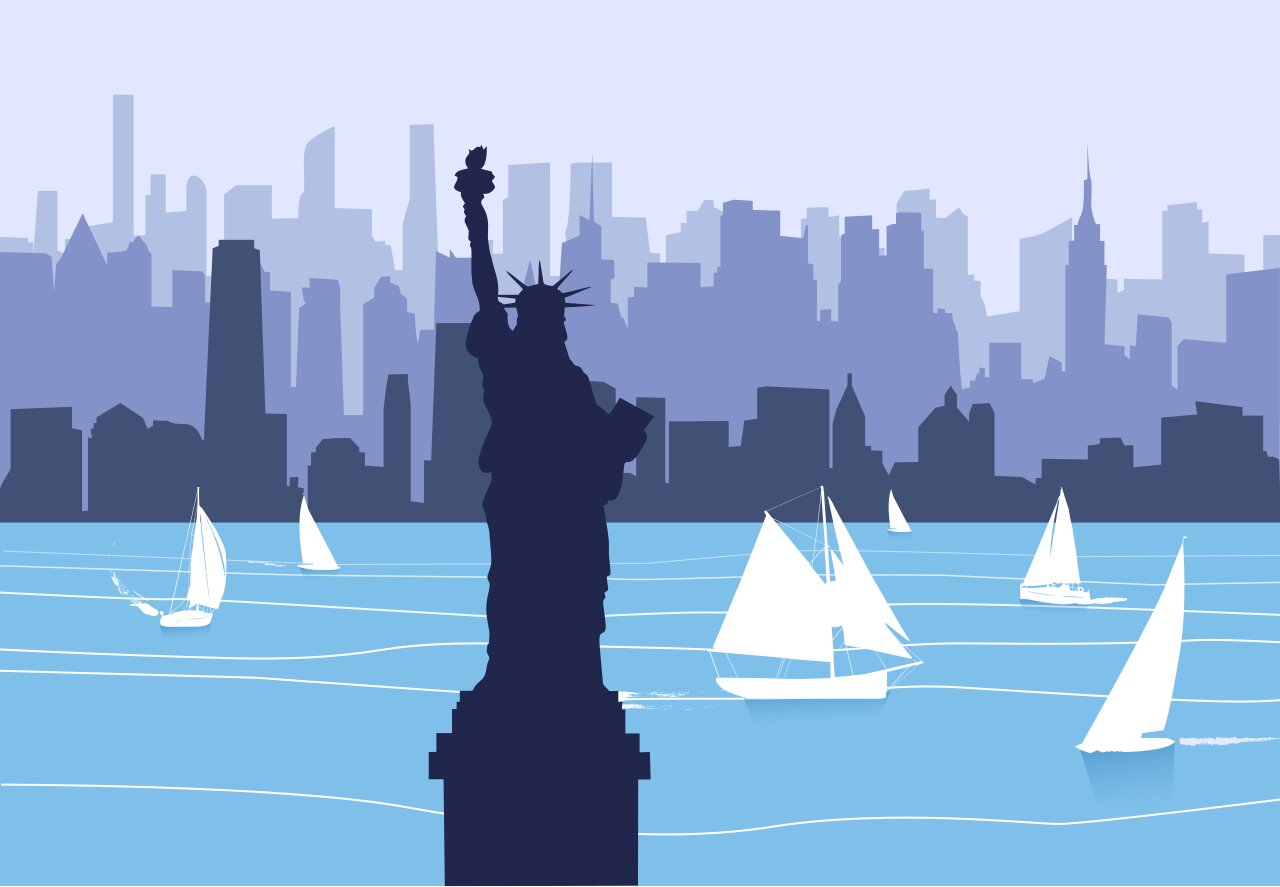 Please ensure you add email address [email protected] to your email contacts to ensure our emails get through to you.

What is the Foreign Earned Income Exclusion?

The Foreign Earned Income Exclusion (FEIE) is an exemption from double IRS income taxation aimed as US citizens or green card holders who are working outside of the United States of America, as long as they meet certain criteria.

Usually, US citizens and resident aliens of the United States who live abroad are taxed on worldwide income.

However the exemptions under the Foreign Earned Income Exclusion may mean that you may be entitled to exclude all or part of your foreign earned income from employment or self-employment from US taxation, by attaching IRS Form 2555 to your annual tax return.

Below is a table outlining the exclusion rates for the past five years, including the latest tax year.

How do you qualify?

To claim the foreign earned income exclusion, you need to live and work outside the US and pass one of two tests to satisfy the IRS that your current residency and employment is outside the United States of America. To do this, you will need to pass one of the following qualifying steps below.

A better way to send money.

Under this test, you need to prove you are a bona fide resident of another country, so there is no limit on the number of days you can be present in the United States.

As a general rule of thumb, a bona fide resident of a foreign country needs to consider that country “home” for an entire calendar year. Circumstances that may prove this could include owning or renting a property in said country, having a legal permanent residency visa in that country or having established bank accounts, businesses or utilities in the country.

You may still have a home or interests within the US however, it is essential that you can prove to the IRS that you have moved your life to another country and qualify, should you be audited. Declaring yourself as non-resident in your host country to avoid paying income taxes means that you cannot claim to be a bona fide resident of that country. So if this is the case, your claim will fail.

To pass this test, you must be physically present in a foreign country for at least 330 full days during any period of consecutive 12 months. However, that 12 month period does not have to be the same as the tax year. So your 330 consecutive days could easily cross over two given tax years. This doesn’t matter however, just as long as it starts or ends in the tax year you are claiming for and ceases before you file your tax return.

It is a general misconception that by not filing a tax return, you therefore don’t owe any taxes. However, taking this approach can have disastrous consequences.

The FEIE can only be claimed on your tax return by additionally submitting IRS Form 2555, so do not assume that you get it automatically. If you don’t file your tax return and claim the FEIE, you may lose that right altogether.

Qualifying income includes wages, salaries and income from self-employment that you receive whilst working on foreign shores. Surprisingly, this can also include income from US-based businesses that is paid into a US-based bank account. Even if your employer is US-based, this is not an issue just as long as you were carrying out the work in a foreign country for the full qualifying period.

Passive income such as pension payments, IRA distributions, investment income, income from rental property or social security benefits are not considered "earned" and are therefore not permitted under the exclusion. Neither is employment in the military under active duty overseas, although international agencies such as NATO have some special arrangements in place with the IRS.

Employees who work on a cruise ship or vessel in international waters is not considered foreign under FEIE rules, if your official residence is still the United States of America. If however you establish a bona fide residency in another country whilst working at sea, you may still be able to claim a portion of the FEIE.

Failure to act could mean you face much bigger problems with the IRS in future. Many overseas US citizens and green card holders fail to submit a tax return believing no action is necessary when in fact, the opposite is true. So if you want to be sure that you can fully claim your Foreign Earned Income Exclusion, take our online test to see if you qualify and then speak to us about correctly filing your IRS tax return along with Form 2555.

This product was written to be used as a guide. If you wish to confirm if you qualify for the FEIE please contact your accountant or Marine Accounts.