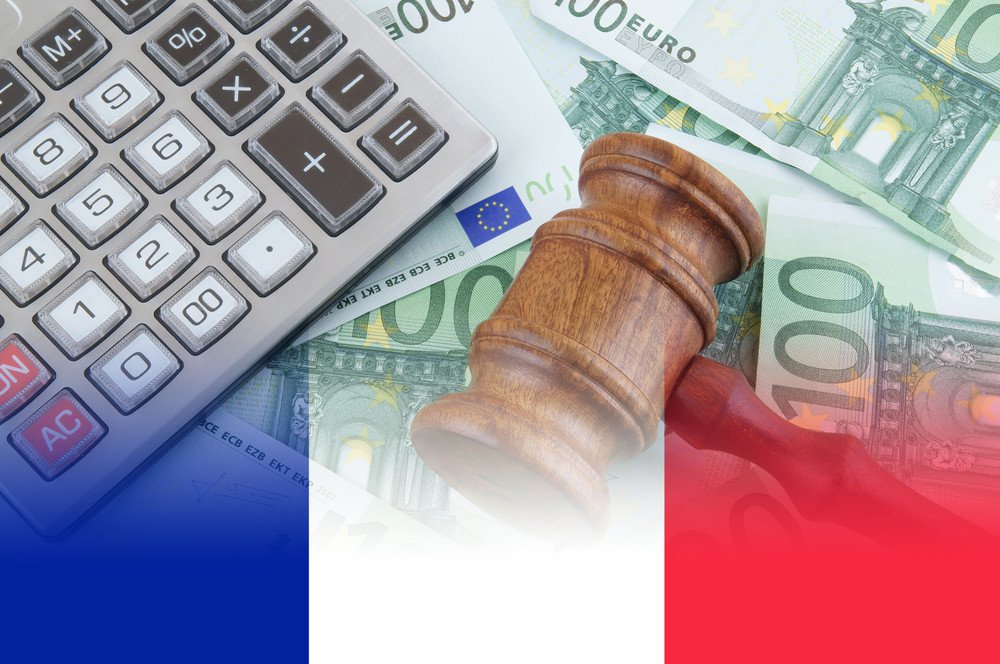 We have recently noticed more enquiries from French property owners, who are non-resident of France for tax purposes, regarding the tax implications of rental income from the property. Whilst taxation of non-residents remains a contentious issue in EU law, at present the French authorities will impose not only income tax on rental income, but also social charges.

As it stands, the French tax authorities have agreed double taxation treaties with more than 100 countries, the majority of which dictate that tax on rental income should be paid in the country where the property is located. This applies whether the owner is resident or non-resident of that country.

A landlord with an investment property in France will automatically be liable to 20% taxation on their net rental income. If this totals less than €305, then the taxation will not be imposed. Using the UK as an example, the double taxation agreements in place are designed to ensure that individuals do not face being taxed twice on their income. This does not however, mean that income does not need to be declared at home. Under the agreement between France and the UK, rental income must be declared on both a French and UK tax return. As the 20% tax is applied in France, HMRC will make a provision for the tax already paid known as Foreign Tax Credit Relief.

Unfortunately, the agreements are not always so cut and dry with regard to the social charges which the French authorities will impose. Whilst the agreement with the UK, among others, explicitly states that social contributions are not accounted for in giving protection from double taxation; agreements with many other countries, including the USA, make no mention of these contributions leaving a grey area in the law. Fortunately, the French have made a provision for this stating in their own regulations that with regard to double taxation treaties, the social charges should be considered a part of the income tax where no specific statement is made otherwise, as with the case of the UK. Whilst many non-resident landlords may contest the application of social charges on their income, until the law is changed a charge of 17.2% will be applied to rental income after expenses.

In summary, non-resident landlords should be protected from being taxed twice on their income, but this doesn’t mean it shouldn’t be declared. In fact, quite the opposite.