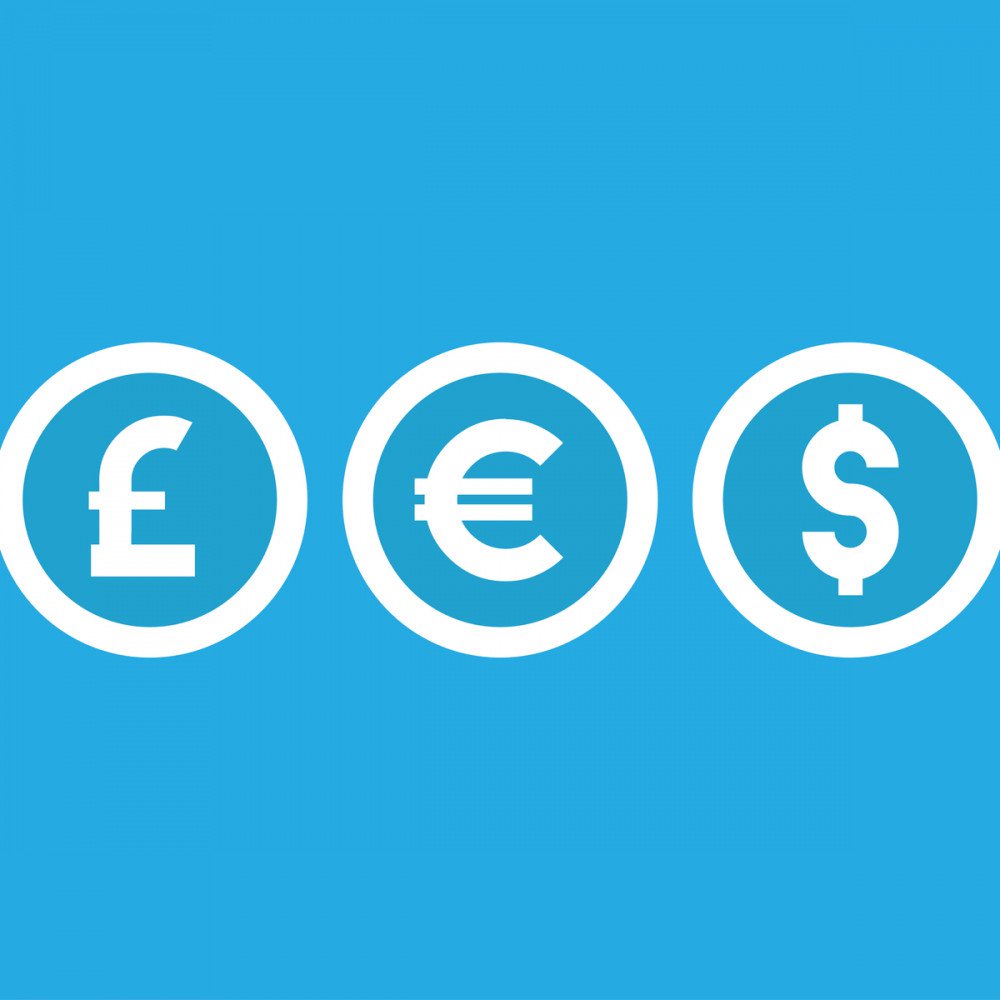 No UK data was released on Wednesday, so there was no new information to change the appeal of the Pound. As a result, GBP remained on rather lacklustre form, with lingering concerns regarding the general election keeping Sterling appetite cool. Thursday’s data caused further complications for the Pound. A second estimate of GDP for the first quarter showed that the first, already below-forecast, reading of 0.3% turned out to be too optimistic. The economy instead slowed from 0.7% to 0.2% - just half the growth rate originally projected.

In keeping with Wednesday’s theme, the Euro remained soft as the markets awaited the release of the latest US Federal Open Market Committee (FOMC) meeting minutes. European Central Bank (ECB) President Mario Draghi gave little additional reason for Euro confidence. The chief policymaker commented that there was no reason for the ECB to deviate from its current monetary policy path, suggesting interest rates won’t be increased any sooner than initially expected. Markets expect this kind of talk whenever Draghi speaks, however, so it was hardly a shock and the Euro crawled onwards.

Wednesday’s much-awaited minutes from the May 3rd FOMC monetary policy meeting ended up doing little to change the outlook on US interest rates. The committee was largely confident, with the minutes noting that most members judged ‘it would soon be appropriate for the Committee to take another step in removing some policy accommodation’. While this is a positive sign, with expectations of a rate hike already at over 83%, there was little room for optimism to rise any higher. The US Dollar has therefore been left in the same state as before the minutes were released.

With the markets holding their breath ahead of the big US announcement, the Australian Dollar was left soft as commodity prices wobbled. Domestic data provided nothing to be happy about either. The Westpac leading index, which indicates the likely path the economy will take in the future, fell to -0.12%, suggesting a slowdown in growth. Figures for construction work done during the first quarter of 2017 were also disappointing, showing a contraction of -0.7% instead of the expected -0.5% shrinkage.

The New Zealand Dollar was the exception to the norm on Wednesday, making strong gains on the back of positive trade data. Analysts had forecast that the trade surplus for April would fall to NZ$267 million, but it instead swelled to NZ$578 million. This pushed the year-to-date trade deficit down from -NZ$3.7 billion to -NZ$3.48 billion.

The Canadian Dollar was able to make some small advances on Wednesday after the Bank of Canada (BOC) held interest rates at 0.50%. While policymakers continued to observe downside risks to the domestic and global economies, they also acknowledged that recent data had been largely positive. This optimism helped increase appetite for the Canadian Dollar, although the general skittishness of the global markets ahead of the US FOMC minutes limited the extent of CAD gains.