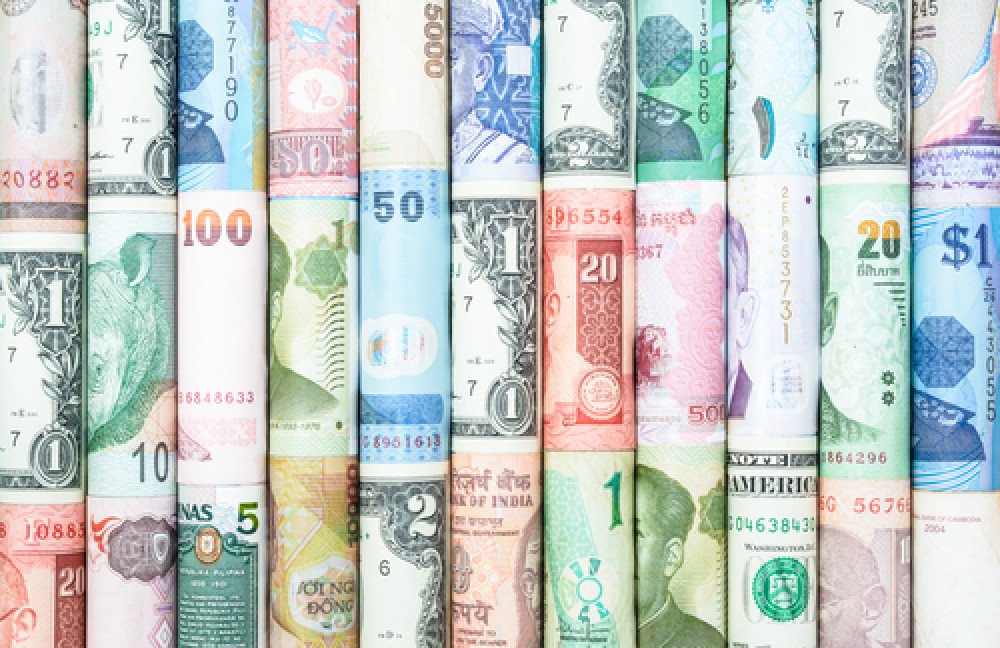 The Pound dropped last week against many major rivals as underwhelming UK ecostats lowered the chances of hawkish action from the Bank of England (BoE) any time soon.

UK inflation fell short, retail sales were largely flat for the first half of 2017 and the latest public sector net borrowing report was unimpressive.

On top of this, Brexit jitters were revived last week as concerns grew about the possibility that negotiations could end with ‘no deal’ between the UK and EU. UK Trade Minister Liam Fox indicated Britain could cope without a trade deal and the fact he entertained the possibility was enough to dampen Sterling demand.

The Pound to US Dollar exchange rate fell below $1.30 but avoided falling too significantly last week due to US Dollar weakness.

The ‘Greenback’ has been held back by low Federal Reserve rate hike bets. As US inflation fell short of expectations again in June and US President Donald Trump’s agenda is hitting roadblocks, bets of another Fed rate hike bet taking place before the end of the year are still below 50%.

The Pound to Euro exchange rate tumbled last week and ended near its worst levels since November 2016. Rising speculation that the European Central Bank (ECB) could talk about withdrawing its quantitative easing (QE) package before the end of the year was the main cause for the Euro’s strength last week.

However, on Monday the Euro was sold slightly from its highs as investors reacted to Markit’s preliminary July PMIs for the Eurozone. All of Germany’s PMIs fell short of expectations, with manufacturing slipping from 59.6 to 58.3. Germany’s composite print was forecast to slip from 56.4 to 56.3 but instead dropped to 55.1.

The ‘Aussie’ had rallied strongly last week on speculation that the Reserve Bank of Australia’s (RBA) meeting minutes had been hawkish. The RBA had unexpectedly discussed a neutral rate target of 3.5%.

However, late in the week RBA Deputy Governor Guy Debelle poured cold water on the speculation, telling markets to not read into the neutral rate discussion. The Australian Dollar was sold following his comments.

The Pound to New Zealand Dollar exchange rate ended last week near its worst levels since March. Investors looking for higher yields bought the ‘Kiwi’ instead of the Australian Dollar at the end of the week due to the dovishness of the RBA Deputy Governor.

However, GBP/NZD recovered slightly from its lows on Monday morning as the New Zealand Dollar was sold from its highs in profit-taking.

The Pound to Canadian Dollar exchange rate trended near its worst levels since February towards the end of last week. The Canadian Dollar was able to easily capitalise on a weak Pound thanks to decent Canadian data and firming prices of oil, Canada’s most lucrative commodity.

A meeting of key oil producers is set to take place this week and the results could have an impact on Canadian Dollar trade.