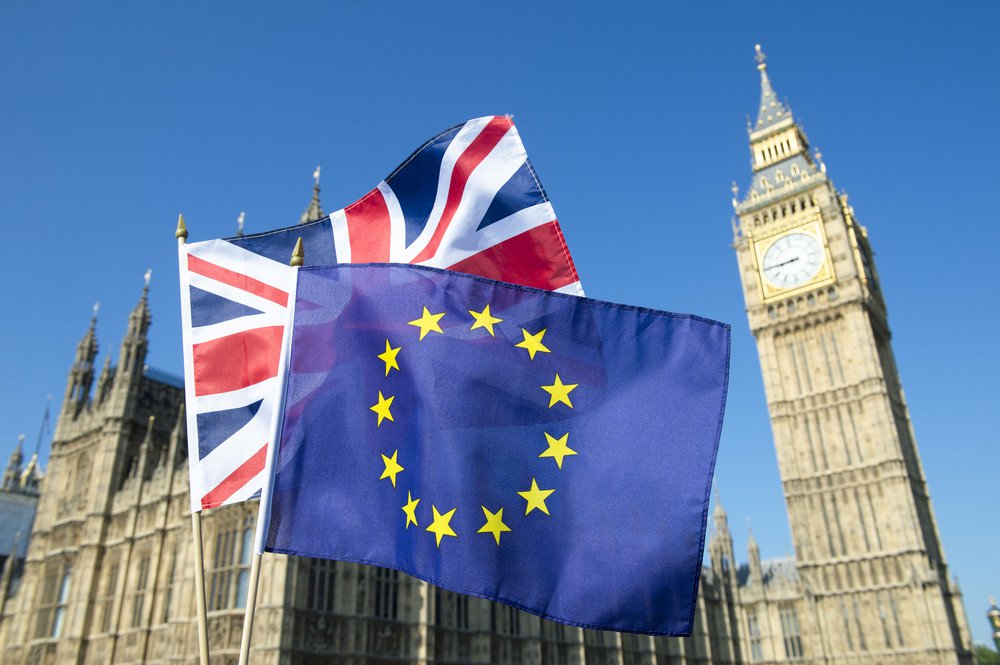 The Pound continued its across-the-board-plummet on Monday as markets reacted to the news that Britain would be withdrawing from the European Union. This news not only shocked the Pound, the magnitude of the decision has been felt in markets across the world. The Brexit result knocked roughly $2 trillion off global stock markets and caused the Pound to decline by around 10% on Friday in its biggest ever one-day drop.

Various other factors within the UK contributed to the Pound’s weakness and British uncertainty. UK Prime Minister David Cameron announced that he would be resigning as Prime Minister and would have a replacement by October. The current front-runner as PM and head of the Conservative party is Boris Johnson, who heavily campaigned for a Brexit as the head of the ‘Leave’ camp. Conservative opponents, the Labour party, are also in a crisis of uncertainty with many shadow cabinet members and higher ups calling for Leader Jeremy Corbyn to resign.

Not only are Britain’s two head parties in turmoil, but the UK’s two heavily ‘Remain’-leaning countries – Scotland and North Ireland – have called for votes to be split from the UK so they can remain a member of the EU. Thus far, Brexit news has done what many economists have feared, causing widespread financial difficulty and a period of ongoing uncertainty. The Pound continued its plummet on Monday morning.

The Pound to US Dollar exchange rate hit a shocking 31-year-low after plummeting following the result of the historic EU Referendum. The pair dropped 10 cents in the worst day in GBP/USD trade since records began. The loss was greater than any loss experienced during the 2008 financial crisis or 1992’s ‘Black Wednesday’.

The Pound is likely to drop further in the coming days and weeks, with GBP/USD extending its losses on Monday morning. The US Dollar is seen as a ‘safe-haven’ currency and is the world’s premier reserve currency. As a result, USD has gained considerably from the Pound’s lack of appeal. An overvalued ‘Greenback’ could unfortunately become an obstacle for the Federal Reserve however, with markets now estimating that the Fed may not just be down to one rate hike this year, but that a rate cut could also be possible. Markets are likely to pay extra close attention to Fed Chairwoman Janet Yellen when she speaks later this week.

The Pound to Euro exchange rate fell to a two-year-low on Friday after the announcement that the UK would Brexit from the EU. It fell further on Monday morning and continued to trail lower, hitting its lowest levels since March 2014.

GBP/EUR was briefly extremely volatile throughout Friday’s session as the value of the Pound fluctuated across the board. The European Central Bank (ECB) and Bank of England (BoE) heads are expected to talk this week, alongside Fed Chairwoman Janet Yellen. All markets expect central banks to roll out stimulus and easing measures in the coming weeks and months in order to stave off the economic effects of Britain’s decision. This means the Euro is also likely to experience long-term weakness against its other rivals.

The Pound to Australian Dollar hit its lowest levels since November 2014 in its Friday plummet, with the ‘Aussie’ maintaining favour due to recently optimistic Australian news. The pair dropped at a slower pace on Monday morning, but this was still a considerable fall of around -1.7%.

The Australian Dollar has strengthened despite risky currencies plummeting in favour of ‘safe-haven’ options. While this is partly due to positive commodity news, optimism from the Reserve Bank of Australia (RBA) and bets that the Fed will hold off raising interest rates, an overvalued ‘Aussie’ Dollar has been regularly cited by the central bank as a concern. This may lead to RBA action in the coming months.

The traditionally volatile Pound to New Zealand Dollar exchange rate fluctuated in an impressively wide eight-cent range on Friday after it was confirmed that Britain had voted to Brexit from the European Union. Despite this, the pair ultimately settled far lower and currently trades at levels not seen since May 2013 after falling further on Monday morning.

While many analysts expect that the Reserve Bank of New Zealand (RBNZ) will motion to cut interest rates in coming months due to the Brexit market turbulence, it is likely to remain strong against the unappealing Pound.

The Pound to Canadian Dollar exchange rate plunged to its lowest levels since 2013 following the result of the historic EU Referendum and only continued to fall on Monday morning.

The ‘Loonie’ Dollar may also have been boosted by news that oil prices were stabilising following volatility on Friday. News that Saudi Arabia had been talking up the oil market and attempting to boost prices could also assist the Canadian Dollar in the future if oil prices continue to rise. Oil is Canada’s primary export and optimistic oil news typically sends the Canadian Dollar higher.