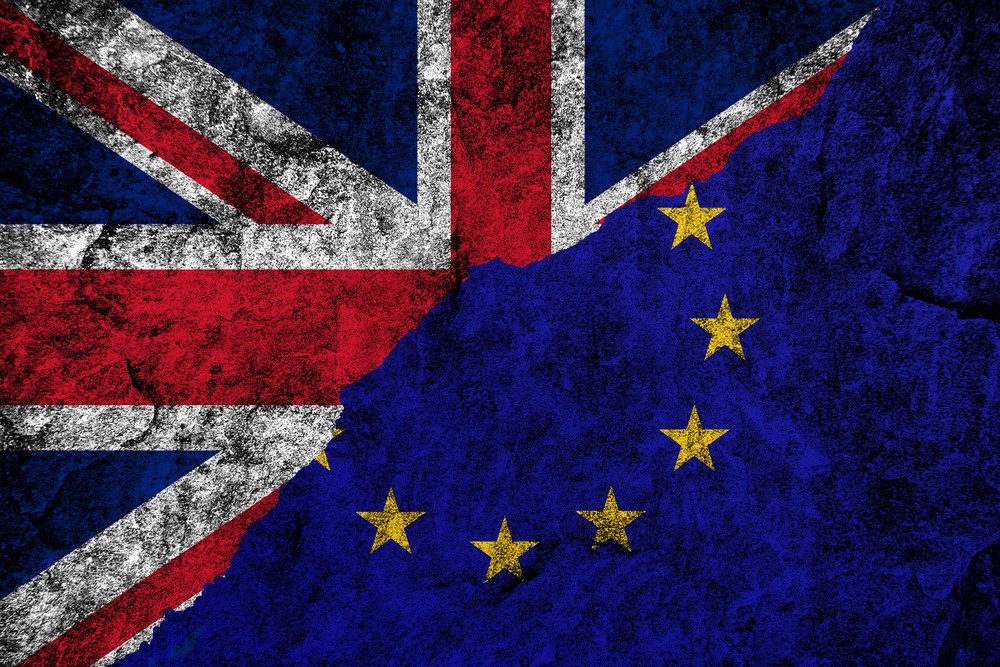 When the world woke this morning social media and the news outlets were ablaze with the news 'Britain has voted for Brexit'. The UK is undoubtedly in a state of shock as although a referendum was held, nobody could have predicted this outcome.

The current question on everyone's lips is what happens now? There are surely fears and anxieties held by crew far and wide; "What about my residency status?" "What does this mean for me working in France?""Will this affect my tax status?"

The general answer to these questions is nothing immediate will happen for British yacht crew and business owners living in the EU. The exit negotiations could take several years to conclude, simply because the only precedent there is to work with is Greenland who exited in 1982.

For those Brits who already live in the EU or own property there, it would be very difficult to ask them to move or sell due to the existing conventions in place such as the European Convention on Human Rights. Crew working on yachts in the EU will have little noticeable change, since vessels are governed by flag state. As for tax affairs, nothing will change since tax is based on residency. The Seafarers Earnings Deduction, which most UK crew file under, will remain the same as it is written into British law not EU law.

David Cameron has promised that Britain will immediately invoke article 50 of the Lisbon treaty, which sets a two-year timetable to agree the terms of departure. His resignation could see a Brexiteer take over as leader of the Tory party and as Prime Minister, and they are likely to argue that Article 50 is biased against the interests of leaving the EU. The terms outlined in Article 50 for Britain's departure would be agreed by the 27 EU countries, without a British vote. Brexiteers favour a formal negotiation without invoking Article 50, but the other 27 countries are unlikely to go for this.

Yacht crew will be keen to know what type of deal the EU will offer. This is most certainly a hot topic for debate with neither presented option being very desirable. The first option would be to adopt Norway's approach, which is to be a member of the European Economic Area (EEA), in return for which it is required to contribute to the EU's budget and allow the free movement of people. The second option is to opt out completely, trading with the EU under the rules of the World Trade Organisation as America does. This option is not being favoured by economists as they fear that this will damage the British Economy.

Whatever the final agreements and terms may be, there is undeniably a long road of decision making and negotiating ahead. Realistically, the exit of the UK from the EU will not have an immediate nor long term negative impact on yacht crew. Change is positive and should be embraced rather than feared.