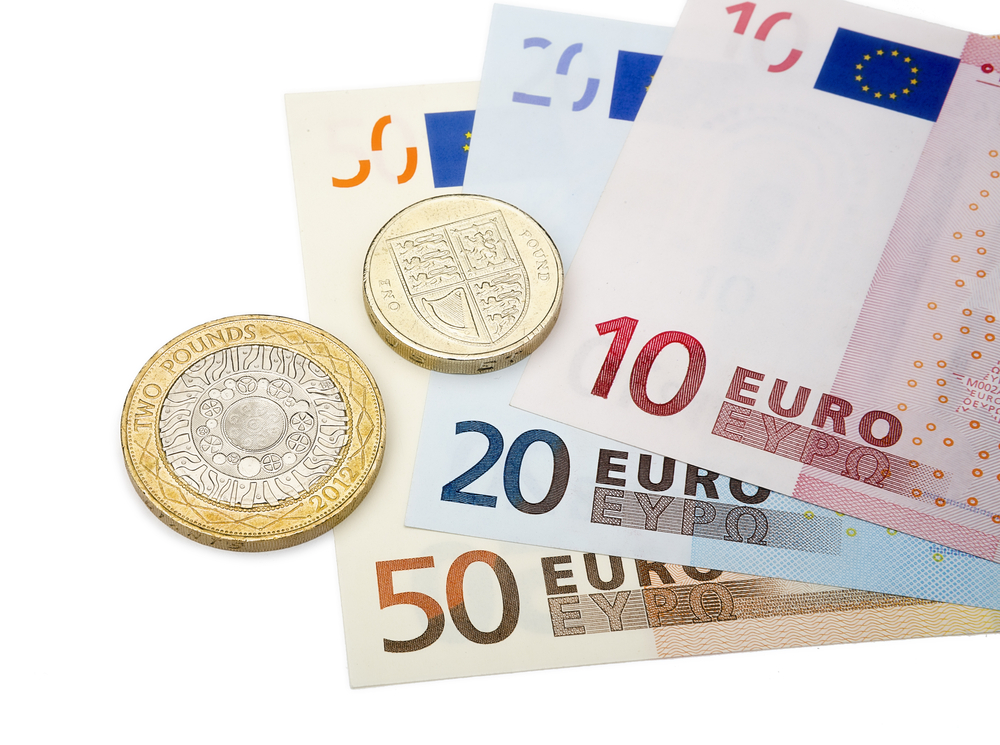 Sterling plunged once more against a basket of major currencies on Monday as investors began to readjust their positions on the Pound ahead of this week’s major UK data publications. For many Pound pairings, Monday was the sixth consecutive daily fall in value.

On Monday evening, bearish bets against the Pound reached new record highs as economists awaited the week’s results to see how the Brexit vote had affected the British economy.

Tuesday’s session sees the publication of key July inflation figures, which will be the first solid indication of how the Brexit vote has affected consumer prices. Some analysts predict this will not show a considerable change for some months yet, so reaction may be muted unless the result shocks markets. Other data due later in the week includes Britain’s July retail sales report, which some have estimated will be a far more influential figure.

The US Dollar continued floundering on Monday, and dropped against most major rivals on Tuesday morning as low Federal Reserve rate hike bets persuaded investors to seek out higher-yielding currencies.

As US Presidential election debates ramp up ahead of November’s election itself, the US Dollar is becoming somewhat volatile as markets are unsure of the juggernaut nation’s future. Because of this, investors have been preferring other ‘safe-haven’ currencies like the Japanese Yen (JPY) and Swiss Franc (CHF) when US data disappoints.

Monday’s manufacturing print from Empire added another underwhelming figure onto the US pile, with manufacturing coming in at -4.21 in August. The market’s disappointment in the US economy caused GBP/USD to advance on Tuesday morning, ahead of key UK ecostats.

After briefly weakening on Monday evening, the Euro surged higher again on Tuesday as investors settled on the currency most likely to advance as a result of the day’s news.

The Pound to Euro exchange rate plunged to new three year lows on Monday, and fell deeper into these lows on Tuesday with investors expecting gloomy results from this week’s key UK releases.

Confidence in the Eurozone’s economy has been gradually strengthening since mid-July, and Monday’s news that the European Central Bank (ECB) had decided that the Brexit vote would not affect its Eurozone recovery plan was enough to send the Euro higher. Tuesday’s session will see the release of Eurozone economic sentiment surveys from ZEW, with German scores expected to have improved from July. If Eurozone sentiment has improved as projected, investors will be more likely to purchase the Euro to avoid the Pound and US Dollar.

The Pound to Australian Dollar exchange rate has fluctuated since Monday, falling around a cent and a half so far throughout the week.

The Australian Dollar dipped slightly from its best levels on Tuesday morning, following the Reserve Bank of Australia’s (RBA) latest meeting minutes. The report did little to indicate what the future of Australia’s interest rates would be, and as a result the vague report left investors to make their own interpretations of the bank’s tone.

Iron ore prices also slipped from their best levels to around US$60 per tonne, indicating that the commodity price rally was over and weakening demand for the iron ore-correlated Australian Dollar.

After a mixed session on Monday, the New Zealand Dollar surged on Tuesday against a number of other currencies as markets prepared for the coming day’s key New Zealand datasets.

With the New Zealand Dollar currently among the highest yielding currencies in the foreign exchange market, optimistic commodity news and employment data could cause the ‘Kiwi’ to soar and offer investors some solid profits.

However, this of course depends on if today’s Global Dairy Trade auction prints another increase in dairy prices, and if Wednesday morning’s New Zealand Q2 unemployment rate figure meets expectations of a drop from 5.7% to 5.2%. Prices of dairy, New Zealand’s primary commodity export, improved by 6.6% in the last auction marking its biggest increase since last 2015. Another increase in prices would bolster hopes that the dairy market is recovering.

The Pound to Canadian Dollar exchange rate began to fluctuate on Tuesday as investors took a break from the Canadian Dollar’s recent rally to sell the currency from its highs.

As usual, the ‘Loonie’ Dollar reflected the movements in the prices of oil, Canada’s most lucrative commodity. Oil had also enjoyed a price rally since late last week, and as investors sold their stocks off for profit on Monday night and Tuesday the commodity’s price dipped. The Canadian Dollar may have another chance to advance in coming weeks if economists continue to play up the possibility of an oil-producing-nations production cap.