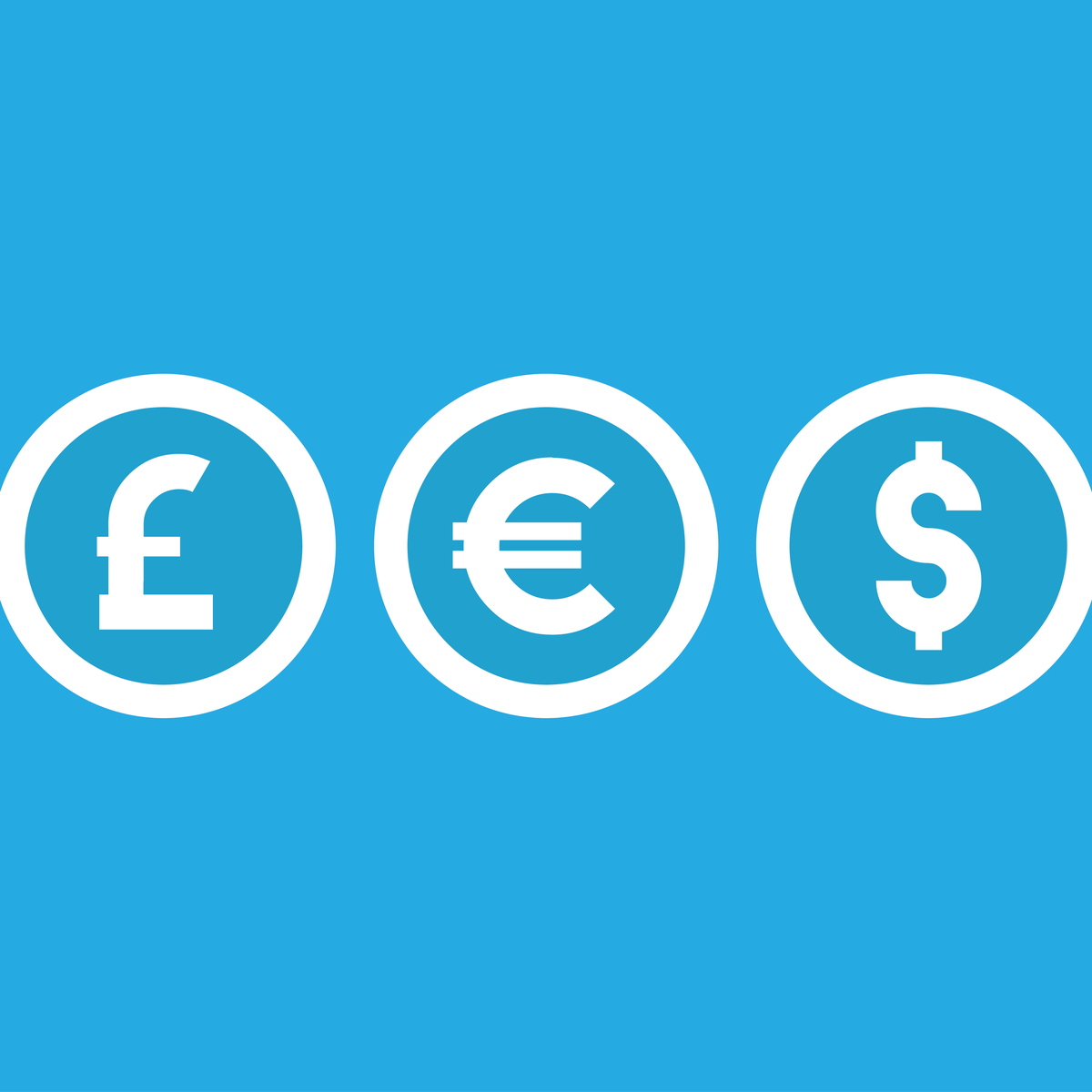 The Pound was unable to fully capitalise on last week’s better-than-expected PMIs from Markit. Manufacturing and construction both beat expectations in May’s prints, but Sterling investors were more anxious about UK general election polls with only days to go before the vote.

Sterling continued to perform poorly on Monday morning as fresh polls showed the opposition Labour party still closing the gap on the Conservatives. The Tories were previously projected to increase their majority by most polls and polling pundits, but now uncertainty has risen. While betting markets still give the best chances to a big Conservative win, betting markets largely missed the mark when it came to the 2015 election, Brexit and the 2016 US election.

Monday’s key UK services PMI was unable to provide much support for the Pound either. The figure was projected to slip from 55.8 to 55 in May but instead dropped to 53.8.

The Pound to US Dollar exchange rate was actually able to advance slightly last week amid a weaker US Dollar as well as strong May PMIs from Britain.

The ‘Greenback’ was held back by a drop in confidence last week. Consumer confidence figures have begun to drop, indicating that sentiment surrounding the Donald Trump Presidency is weakening.

While this caused some analysts to warn that a closer eye should be kept on the job market now, the NFP figure was still above 100k in May and as a result will still support any Federal Reserve interest rate hike plans. With Fed rate hike bets still over 95% on Monday morning, GBP/USD slipped.

The Pound to Euro exchange rate slipped last week and on Monday morning the pair briefly hit its lowest level since March.

The Euro was weakened slightly by the Eurozone’s final May services PMIs, which were slightly disappointing in some prints. France’s services PMI missed projections and as a result the composite figure only rose to 56.9 despite being forecast to jump to 57.6.

On the other hand, Germany’s final services PMI beat expectations and the nation ended up with an impressive composite PMI of 57.4 for May.

Overall, the Eurozone’s services PMI beat expectations of a drop to 56.2 and only slipped from 56.4 to 56.3. This helped the composite figure come in at 56.8 again as expected.

The Pound to Australian Dollar exchange rate performed quite strongly last week due to UK PMIs, but on Friday GBP/AUD saw a bit fall from its best levels. Monday saw GBP/AUD continue to slip.

This is largely because uncertainty around this week’s UK general election is making the high-yielding Australian Dollar seem appealing compared to the Pound. Underwhelming US Non-Farm Payroll data from Friday as well as from services PMI from China (Australia’s biggest trade partner) also bolstered ‘Aussie’ appetite.

This is despite Australia’s Monday data being mixed. Australia’s services PMI from AiG dropped from 53 to 51.5.

The Pound to New Zealand Dollar exchange rate ended last week near its lowest weekly levels despite hitting a weekly high on Friday morning. This was due to heightened demand for the high-yielding ‘Kiwi’ following underwhelming US Non-Farm Payrolls as well as jitters about Britain’s general election this week.

While GBP/NZD recovered slightly on Monday morning, its gains were limited by the day’s underwhelming UK services PMI.

The commodity lost around 1% on Friday as US President Donald Trump announced he would pull the US out of the Paris Climate Accord. This heightened concerns that the US would continue increasing its oil output, weakening attempts from OPEC and other oil producers to reduce oil stocks and bolster prices.

However, on Monday oil prices recovered again due to a sudden diplomatic crisis in Qatar, with a number of Gulf states cutting ties with Qatar over links to terrorism. This could lead to disrupted supplies and higher prices.