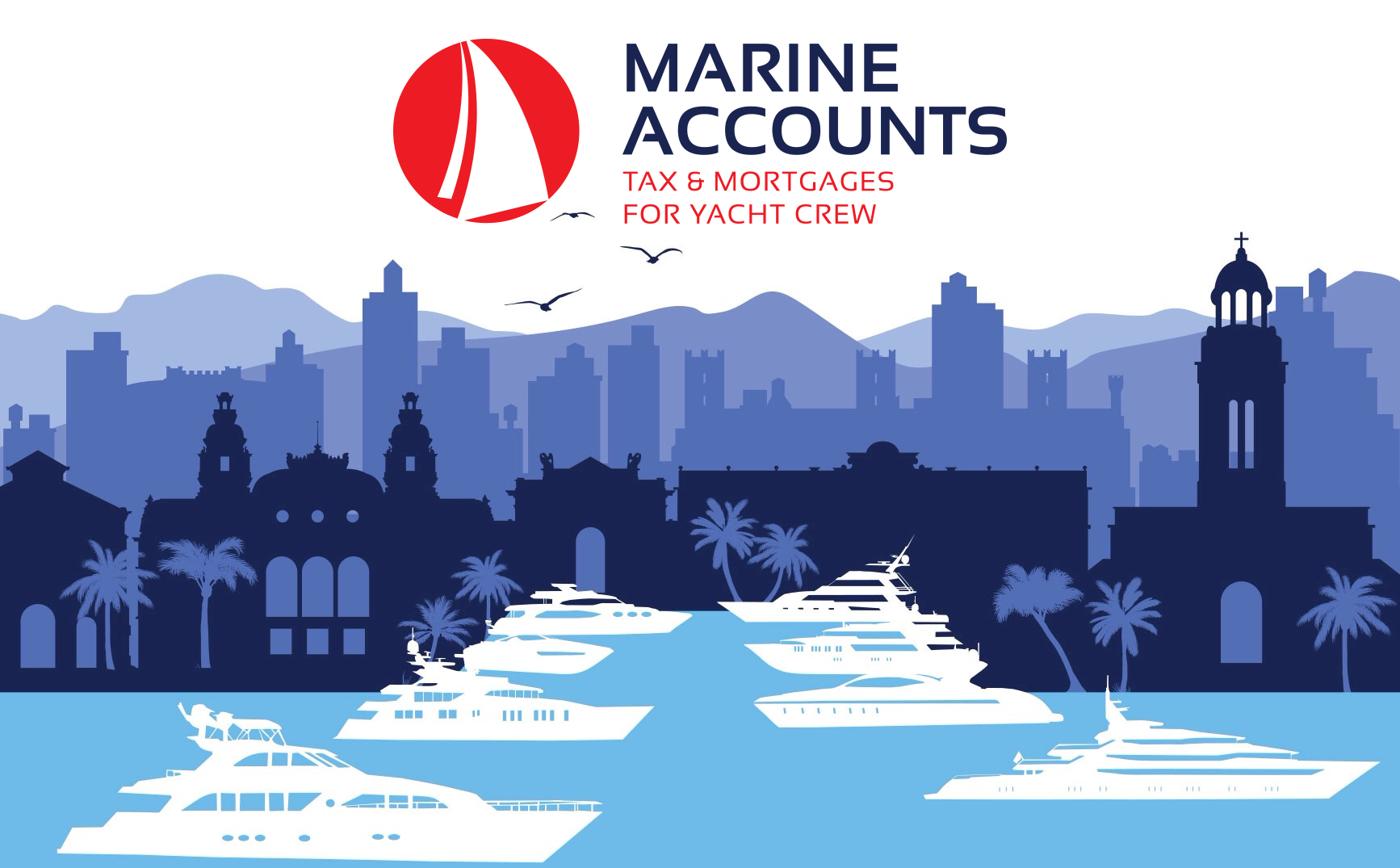 On the 1st July 2017, the proposed changes to French Social Security laws effecting seafarers will be implemented. This will impact yacht crew who spend over 183 days within a 365 day period in France and are not currently already paying social security to another EEA state or any state which has a bilateral social security treaty with France. While the USA and Canada do hold a bilateral social security treaty with France, it is worth noting that Australia and New Zealand do not. There has been a lot of discussion of late in the yachting forums about these changes, but few seem to know what they can do in response to them. This article will hopefully provide answers to some of these questions.

Under Australia’s Superannuation System, employers have to contribute 9.5% (with plans to increase the contributions gradually up to 12% between 2021 and 2025) of wages into the employee’s chosen Superannuation Fund. Employees may then voluntarily contribute further to their fund, with possible tax benefits for doing so.

A non-resident may contribute to a Superannuation Fund at 15% income as long as they have a Tax File Number (TFN). Without a quoted TFN they will be taxed at 49%.

KiwiSaver takes minimum 3% of gross income from employees, with employers contributing the same amount on top. If the employee is a resident of NZ the government will make additional contributions to the account. After 12 months of contributions an employee may choose to take a “contribution holiday” lasting up to 5 years, which exempts them from contributions for the duration of the “holiday”. During this time employers are not required to make compulsory contributions but employees may still choose to make voluntary contributions.

*There are provisions within the new decree which allow for seafarers to opt out of making contributions in France providing this is implemented before the 1st July. These exemptions are based on whether the seafarer is already making contributions to another country’s social security agency. The Decree highlights the following territories and countries as qualifying for such an exemption; EU/EEA/Switzerland and countries with which France has a bi-lateral social security agreement. Australia and New Zealand do not have a bi-lateral agreement with France.

The US has entered into Totalization Agreements with several Countries in order to avoid double taxation of income (in respect to Social Security taxes). This means that when a US Citizen or Resident is working in one of these countries, they may be given “credit” towards their future US Social Security payments for the amounts they contributed to the other countries system. However if they work in a country not entered into a Totalization Agreement with the US and they are not eligible for Foreign Earned Income Exclusion, they will likely owe FICA taxes on any income.

In cases where Australian and New Zealand seafarers have dual nationality in the UK, this may give them the right to make social security contributions their. This right will only be granted where there is a connection to the UK such as “domicile of origin” as published by HMRC. At this moment in time ENIM, the French social security agency for seafarers is yet to complete its “implementation” meetings at which they will decide on exactly how to operate the Decree, so there may well be further clarification on contributions made to countries that are not on the list published in the Decree. It is difficult though at this stage to comment with any authority.

This article details how the upcoming changes to French Social Security will effect crew from the United States, Canada, Australia and New Zealand.