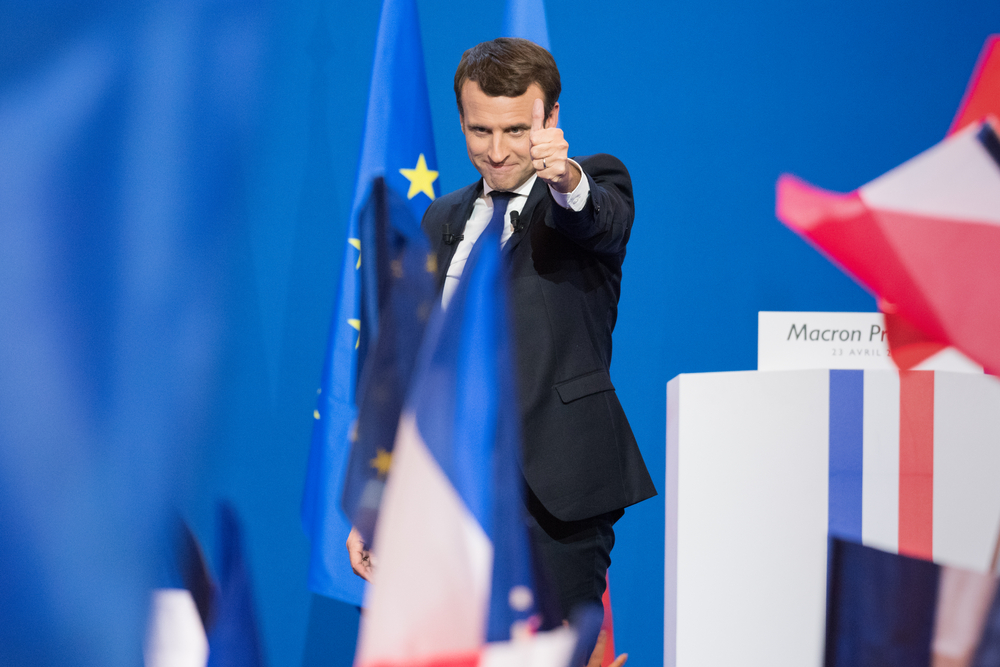 Sterling put on a solid performance on Friday after a week of strong UK data left investors more optimistic. All three of Markit’s April PMIs for Britain beat expectations.

Of particular importance were the three-year-high in manufacturing and the better-than-expected services sector data, which printed its second best level since 2015. Some investors have begun to speculate once again that the Bank of England (BoE) could be pressured into hiking UK interest rates in the foreseeable future. However, with analysts still expecting consumer spending to slow in 2017, BoE Governor Mark Carney may be dovish for an extended period of time.

The Pound to US Dollar exchange rate reached its best levels since September 2016 on Friday and settled on this high for the weekend. When markets opened on Monday the pair dipped slightly.

Demand for the US Dollar strengthened last week thanks to solid jobs data and an optimistic Federal Reserve, which boosted Fed rate hike bets. However, as the latest US Non-Farm Payroll results saw March’s job data revised lower, so the US Dollar’s strength was limited on Friday and GBP/USD continued to advance on UK PMI data.

Macron won in a landslide victory that doused all fears of a Eurozone fallout any time soon. However, as Macron’s win was largely priced in last week, some investors sold the shared currency from its highs on Monday. Other investors expressed concern about the uphill battle Macron faced in upcoming parliamentary elections.

The Pound to Australian Dollar exchange rate surged last week. A strengthening Pound has been able to easily advance against a weak Australian Dollar and on Monday morning GBP/AUD continued to trend near its best levels since September 2016.

Following other underwhelming Australian news in recent weeks, Monday saw the publication of Australia’s March building approvals data, which came in well below expectations. Building approvals were down -19.9% year-on-year. However, Australia’s April business confidence had jumped to 13.

The Pound to New Zealand Dollar exchange rate fell back from its highs last Friday and ended the week lower. GBP/NZD dipped again when markets opened on Monday morning.

The New Zealand Dollar has been left one of the market’s most-favoured risk currencies due to strong data and commodity news in recent weeks. Friday’s New Zealand inflation expectation figure jumped from 1.92% to 2.17%, which bolstered market hopes for a hawkish stance from the Reserve Bank of New Zealand (RBNZ). The RBNZ is due to meet later this week.

The Pound to Canadian Dollar exchange rate hit a new 2017 high last Friday, but slipped towards the end of the day due to Canadian job data and stronger oil prices.

Canada’s key unemployment rate improved from 6.7% to 6.5% in April despite being projected to remain at 6.7%. However, full-time employment plunged in April and the employment change figure was well lower than expected at just 3.2k. The improvement in Canada’s unemployment rate was largely due to a drop in participation.

The main reason for stronger Canadian Dollar trade was an improvement in oil prices towards the end of last week, largely due to a drop in Chinese oil production.

Euro Fluctuates following Macrons French Election win. Plus a summary of the changes in value of the GBP, USD, AUD, NZD and CAD over the past week.