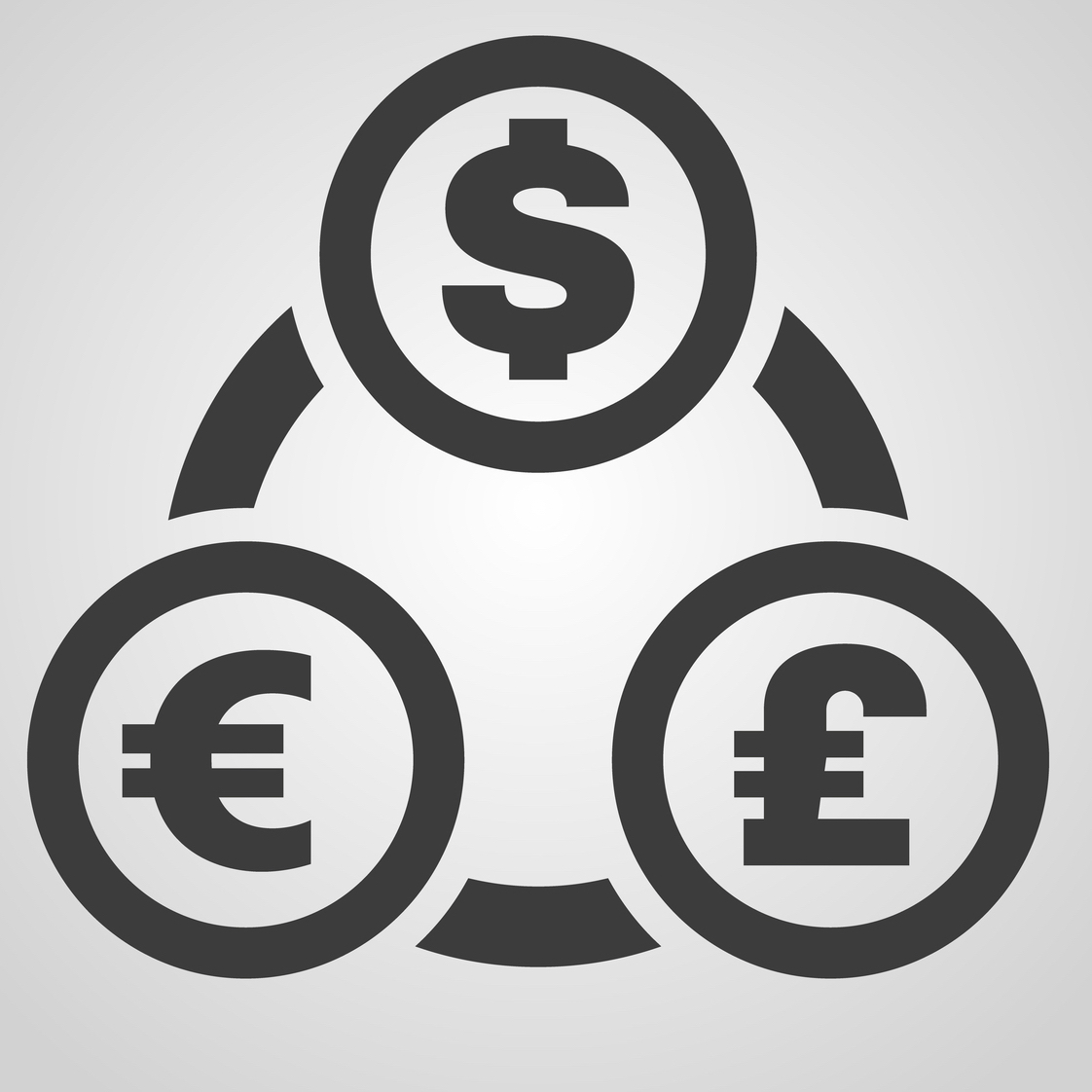 The Pound has been performing poorly since Britain’s 2017 general election ended with a ‘hung parliament’. Uncertainty and a lack of confidence in UK Prime Minister Theresa May’s ability to govern with a minority has weighed heavily on GBP exchange rates.

Theresa May has been able to remain in power, leading a smaller minority government. However, after her mishap in calling the election to begin with, her opponents and even some Conservative backbenchers have been arguing she won’t hold the premiership role for much longer.

With Britain’s leadership still uncertain and Brexit negotiations now worse off, the Pound has been left unappealing. This week’s data may be overlooked somewhat as political uncertainties remain in focus.

GBP/USD is unlikely to recover much any time soon either with Britain’s political outlook so filled with uncertainty. US Dollar investors, on the other hand, will surely be looking forward to this week’s upcoming Federal Reserve policy decision.

The Fed is expected to hike US interest rates this week. If the Fed surprises and leaves rates frozen, GBP/USD will rise. The US Dollar could also weaken if the Fed indicates that the outlook for more rate hikes has worsened.

The Pound to Euro exchange rate briefly hit its worst levels since November 2016 on Friday in reaction to Britain’s surprising election results. GBP/EUR recovered from its worst levels however, as last week’s European Central Bank (ECB) news weakened the Euro.

Macron’s en March! party (which has only existed for around a year) is projected to take between 415 and 445 seats in the National Assembly next week, bolstering market confidence in the new French Presidency.

The Pound to Australian Dollar exchange rate slumped last week, as the UK general election led to Sterling being sold across the board. While some investors are hoping that a reduced Conservative government could lead to a softer Brexit, high uncertainty has left the Pound struggling.

The Australian Dollar has put on a solid performance so far this week as prices of iron ore, Australia’s most lucrative commodity, have recovered slightly. While a glut of the commodity persists, demand appears to be better-than-expected which has supported a rise in iron ore prices.

Demand for the New Zealand Dollar was strong last week due to the currency’s high yields and optimistic commodity news.

The Pound to Canadian Dollar exchange rate briefly advanced last week due to concerns about oil prices, but by the end of the week the pair had plunged again and trended near its worst levels since April.

Demand for the Canadian Dollar was also boosted towards the end of last week by a solid Canadian employment report for May. The employment change figure came in with a better-than-expected result of 54.5k, with a big full-time employment increase of 77k.

Canada’s unemployment rate worsened slightly to 6.6% but this was largely due to a jump in the participation rate, from 65.6% to 65.8%.