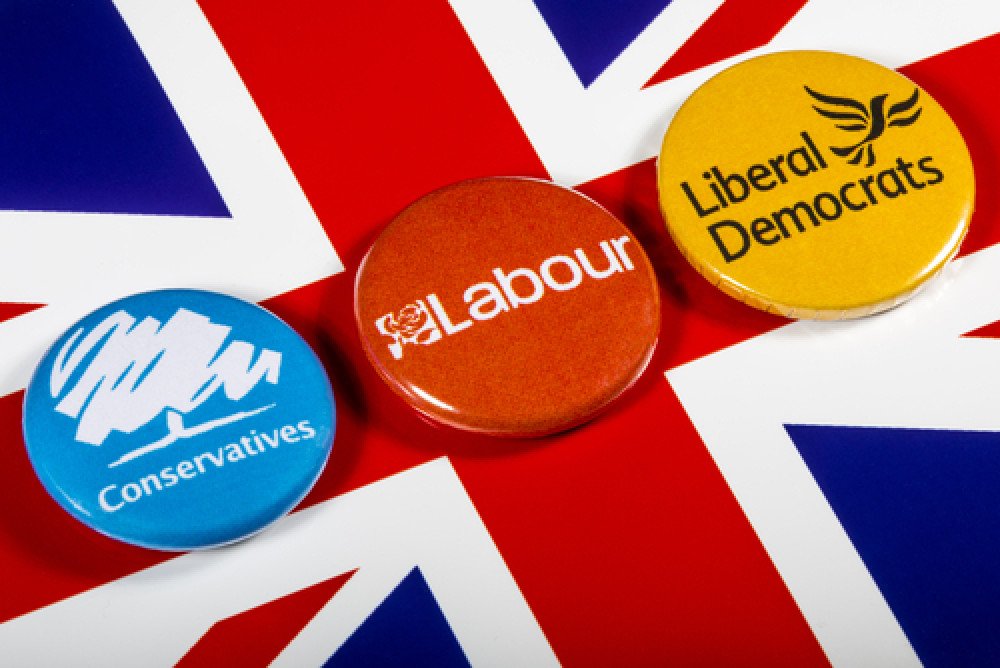 The UK woke this morning to the grim reality of a hung parliament and yet more political uncertainty in what are already turbulent times both for our economy and the looming Brexit negotiations. Theresa May broke script when she announced a snap election 8 weeks ago, risking her government for the chance to bank a bigger majority and silence the dissenters in her ranks. The Conservative Party started the election with a comfortable 20-point lead in the opinion polls and from the outset it looked as if they would secure yet another landslide victory and a renewed five-year term for the party. What has ensued is one of the most dramatic collapses in British political history.

The Conservatives look like they will only secure 318 of the 326 seats required to form a government. Theresa May is believed to have a struck a deal with the Democratic Union Party (DUP), which will narrowly provide her with the seats she needs to pass legislation in the House of Commons.

The election results have also failed to provide Brussels with the outcome they were hoping for. If Theresa May had achieved a decisive victory then she would have been able to make the awkward compromises required to reach a Brexit deal. The negotiations were supposed to start on 19th June, but this date could be pushed back to afford May more time to restructure her cabinet. Fortunately though the DUP who are the new player in this political arena are pro-Brexit. The affect that these protracted negotiations will have on yacht crew is further uncertainty as to how they will stand with respect to immigration policies within the EU.

The hung parliament has effectively created a state of paralysis in Westminster, which will mean fewer changes to fiscal and economic policy. However domestic spending and business investment will slow down, which will cause the UK economy to contract. This might see property prices decrease in some areas, presenting opportunities to those who are able to invest.

With Labour’s greater proximity to power, investors & companies will need to look closely at the impact of potential higher taxation and increased government intervention.

The fall in the pound has been less than expected given the unpredicted result. A weak pound though will push up inflation, which is already higher than the Bank of England would like, thus having a small negative impact on household spending.

The Bank of England is unlikely to change the base rate in the near-term, but they will offer reassurances to act if there is economic instability.

This election has certainly not achieved the results that May had hoped for. The government now needs to focus its attentions on Brexit and creating political stability.

If you require further advice please contact us on the link below: