HMRC Investigations Boosted by 26% in Conjunction with New Investigatory Powers 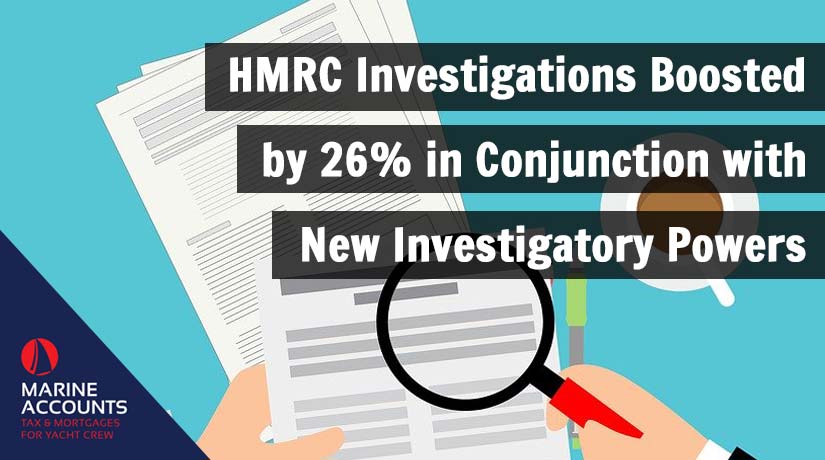 HMRC has kept to its promise relating to increasing the scrutiny of their investigations into sophisticated tax evasion.

The crackdown started as a result of the notorious Panama Papers leak in 2016, which highlighted quite how severe the problem of tax evasion has become.

Individuals and businesses are being targeted in an attempt to bring their offshore holdings to the surface and ensure that any and all relevant tax liabilities are paid.

The trend is therefore clear, and HMRC’s persistence is unlikely to relent.

Evidence of this was seen in March when HMRC posted thousands of warning letters to individuals who have undeclared foreign income, threatening prosecution unless steps were made to become tax compliant.

If you received a letter from HMRC regarding overseas income, it may be beneficial to read our article on how to react to HMRC investigations. 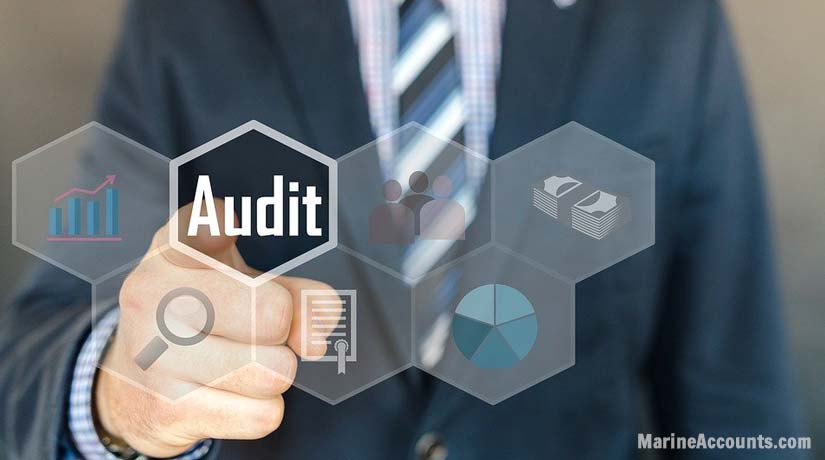 The recent wave of investigations have been aided by HMRC’s newfound ability to enquire into both the onshore and offshore holdings of its tax residents, which came into effect in 2017 as part of the Automatic Exchange of Information (AEOI) and Common Reporting Standard (CRS).

This legislation means that holdings in areas that were previously anonymous, such as the British Virgin Islands, Cayman Islands, Luxembourg, Liechtenstein and Mauritius are now visible.

Furthermore, the Finance bill 2020/21 has proposed a new concept of a financial institution notice (FIN) which will be an addition to HMRC’s existing powers.

This allows HMRC to place a legal obligation to produce information regarding a particular taxpayer upon financial institutions and banks.

The new legislation comes as part of an attempt to increase tax revenues, and it should be expected that HMRC will deploy their new firepower with increased frequency.

It is therefore now alarmingly apparent that regardless of the type of income or where it is held, it will soon become visible to HMRC.

For more information on the Automatic Exchange of Information, read our article on the importance of voluntary disclosure. 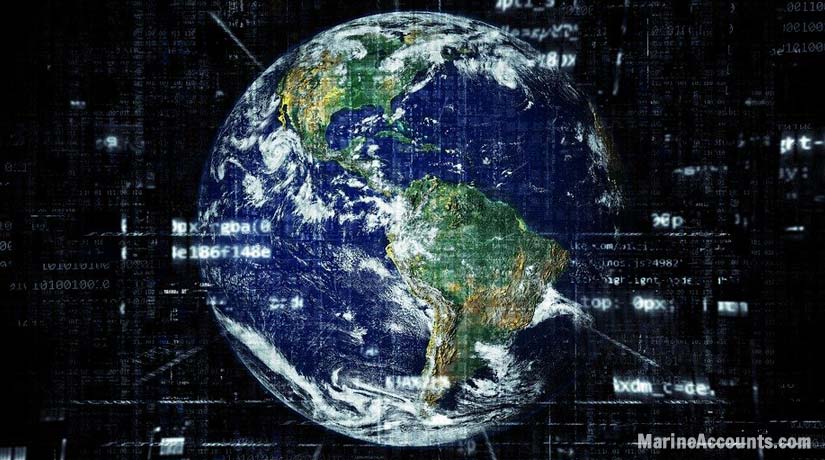 What To Do Now

As the ground begins to shift beneath people’s feet, the only sensible course of action in this unfamiliar climate is to ensure that you are in a position of total tax compliance.

Whilst some may be unfazed by these latest developments as they file an annual tax return to declare their income from sea, it is a common misconception that they do not need to include other sources of income, such as overseas investment or rental income.

This is dangerously untrue, and you should always seek advice relating to what income needs to be declared in your annual tax return.

If you remain one of the many who are yet to declare your income from yachting, or more importantly UK sources, there has never been a more important time to take the necessary steps to get your tax affairs up to date.

If you have any questions or would like advice on how you can become tax-compliant, contact us today.

Get in touch with us today or let us know your thoughts in the comments section below. 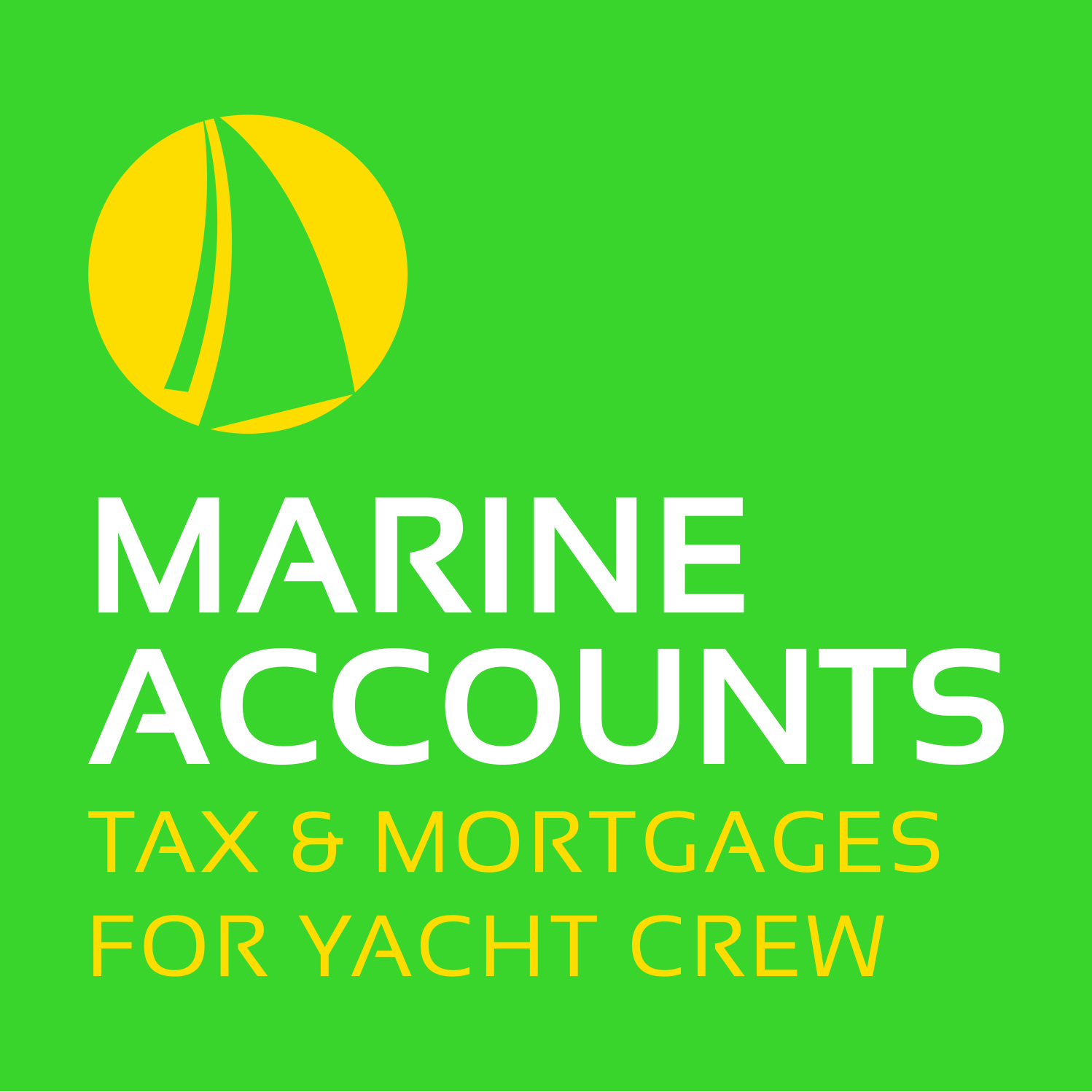 This video explains what you should do if you have undeclared offshore income. 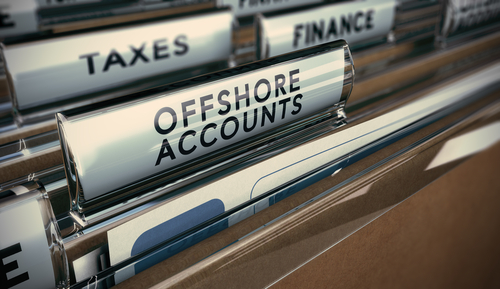 Common Reporting Standard: The dangers of not declaring your income. 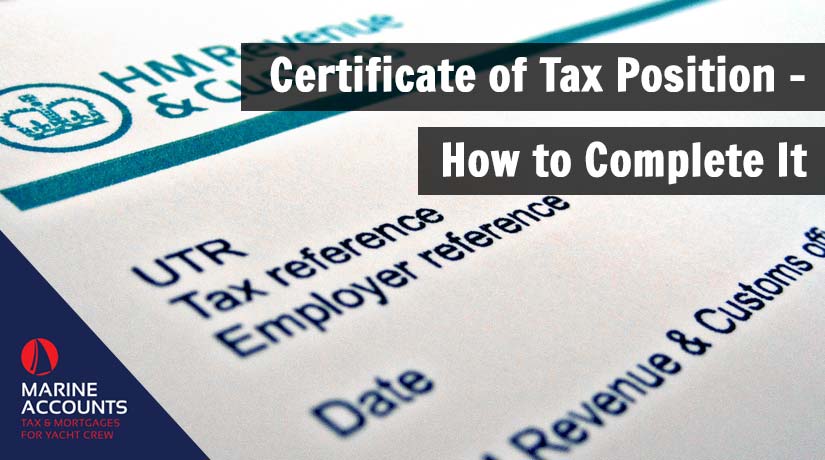 Certificate of Tax Position - How to Complete It

A short article on how to complete a Certificate of Tax Position.

If you or your accountant has recently received a letter from HMRC requesting further information on your personal offshore income or gains, don't ignore it. Now is the time to get all your tax irregularities in order to avoid possible repercussions. 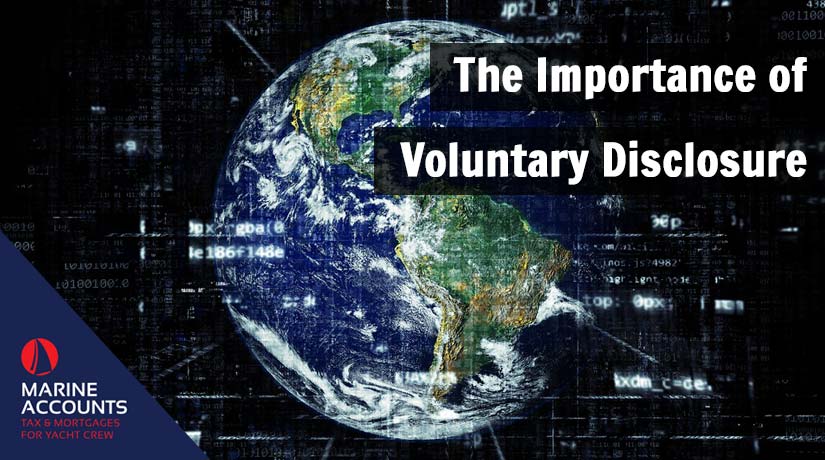 Since the introduction of the Automatic Exchange of Information and Common Reporting Standard, withholding information surrounding earnings from yachting employment is no longer an option. Read on to discover what you should do to avoid falling afoul of the law.

How to React to HMRC Investigations

If you've received a letter from the HMRC asking for further declarations on overseas income and assets, you must act fast. Read our article for an in-depth look at the steps to take to avoid possible penalties and harsh repercussions.

HMRC Investigations Boosted by 26% in Conjunction with New Investigatory Powers