Bank of England Vote to Change Base Rate 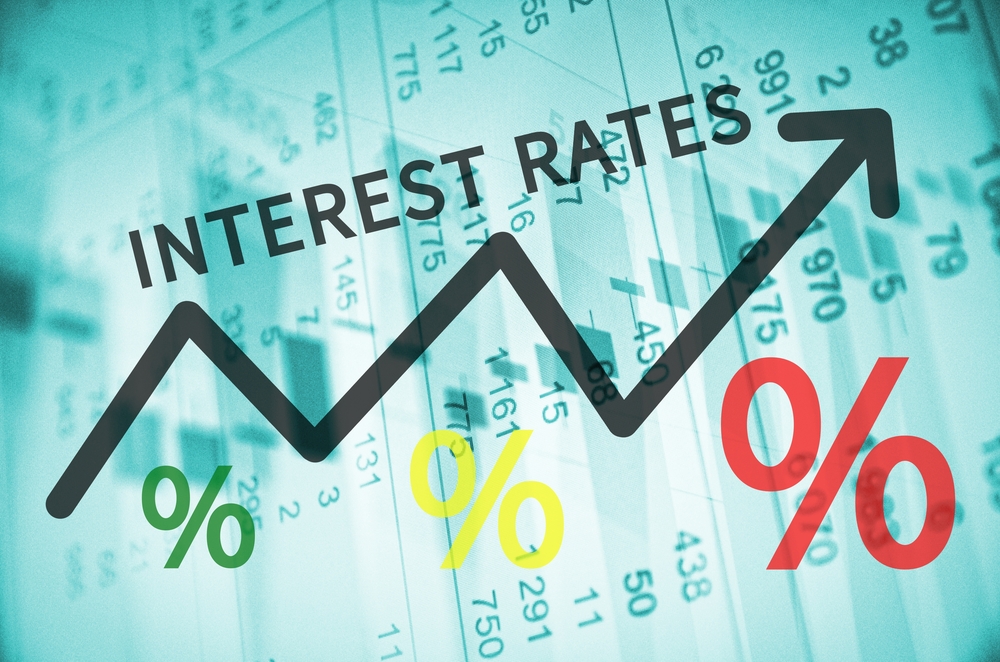 Despite the decision not being a unanimous vote, the bank obviously had a change of heart and reversed August 2016’s rate reduction in an attempt to support the economy following the Brexit vote.

The decision to increase has already had an instantaneous effect on the Pound Sterling, falling 1-cent to the US dollar.

Whilst all members of the Monetary Policy Committee (MPC) concur that future inflation of rates shall need to happen gradually over the next 3-years, the majority 7-2 vote agreed that now is the time to return inflation to a more sustainable target.

Despite concerns that the decision to leave the EU is having a “noticeable impact on the economic outlook”, the Bank of England still went ahead and increased the rate for the first time in over a decade.

Having never experienced an interest rate rise before, millions of home-owning and credit-card spending Brits will have quite an unpleasant surprise following the decision made today at midday, the only possible comfort, temporary as it may be, is this may be the last for some time.

Banks and Insurers should also feel wary as consumers, already feeling the pressure due to the existing high costs of living, will now be stretched to their limits.

But it’s not all bad news, despite the shock for most, any fixed rate mortgage owners can potentially move to cheaper rates than before and avid savers out there will no doubt be overjoyed!

Bank of England Vote to Change Base Rate