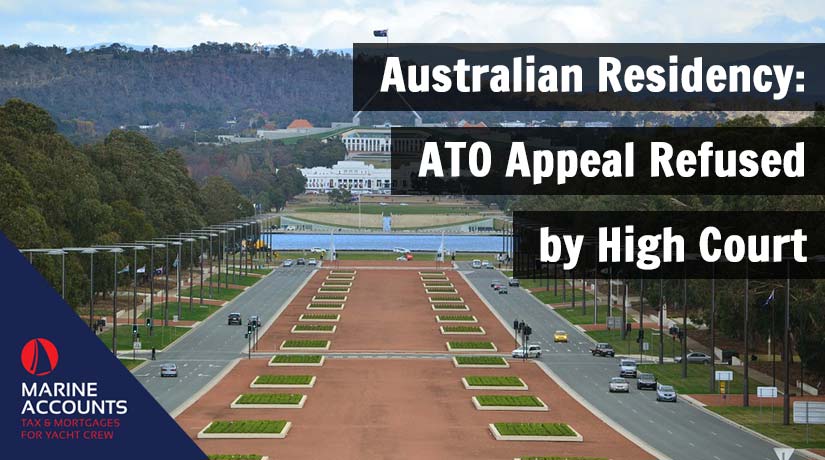 Subsequently, the outcome of this case has now been confirmed and sparks a positive change to Australia’s notoriously rigid residency rules.

The original ruling, which was decided in Harding’s favour, saw the ATO now forced to acknowledge towns, cities or even countries as permanent places of abode, and not just the specific dwelling that the individual resides in.

PwC, a leading audit firm, revealed that the documents provided by the Commissioner of Taxation to support their application for special leave show that the decision will impact over 33,000 tax audits, 340 private binding rulings, 54 litigation proceedings and over 1000 tax objections for the period July 2015 to 31 December 2018, showing the magnitude of this ruling on Australian residency law.

In this article, we explore the direct consequences of this decision and how this may affect Australian seafarers in the future.

Read on to learn more or click a jump menu below to skip to a chapter that interests you.

What Does This Mean For Australian Expatriates?

The recent developments in Harding v ATC are reassuring for Australians who have set up a permanent home outside of Australia, as the scope has now widened for what you can and cannot do with regard to your living circumstances.

Before this case, Australian expatriates were required to be living in permanent accommodation, which could sometimes prove to be problematic.

However, with the now updated precedent that was set in Harding v ATC, as long it can be proven that the specific city or country is your permanent home, you are able to reside in temporary accommodation.

The 'Permanent Place of Abode' Test Remains a Risk

Despite this success, there are still risks associated with Australians who no longer live in Australia but have failed to settle or establish a home in another country.

Even though you may have lived in many different countries outside of Australia, the question is then raised as to whether you established a permanent place of abode in each country that you have lived.

There are some specific circumstances that give rise to additional risk, the first of which directly relates to Australian’s that work on yachts.

You may find that you are unable to indicate a particular country that you live in due to the nomadic nature of your employment.

This is especially true where the yacht is your home and you travel through the waters of different countries frequently.

Furthermore, Australians that have regional roles are also at risk due to the Permanent Place of Abode test.

There is now a significant distinction between employees who set up a new home outside of Australia, and then travel for work, and those that move between countries as required by work.

The latter of which may face difficulty proving their position of non-residency to the ATO. 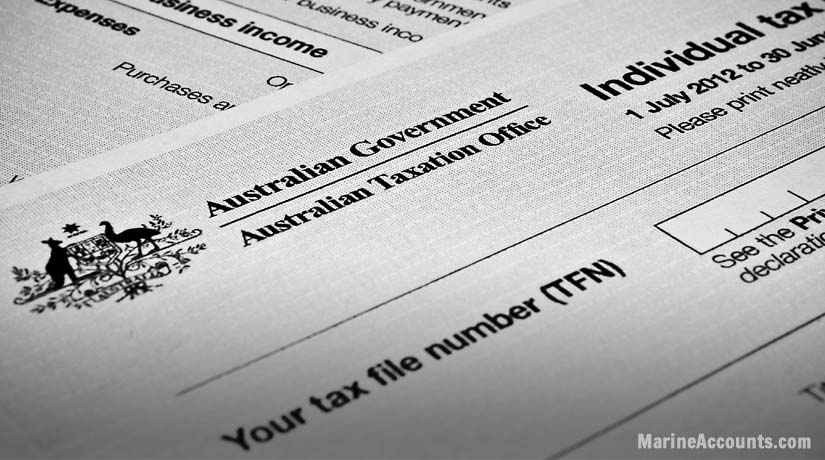 Australian residency rules have remained largely unchanged since their introduction in 1930, however they may begin shifting due to the outcome of Harding’s case.

Furthermore, the Board of Taxation is under further consultation following a review of the current residency rules that are in place, so further changes may not be too far away.

In contrast to the success that Harding’s case against the Australian Commissioner of Taxation was, it is still important to remember that without a permanent place of abode outside of Australia, you will remain a tax resident and be liable to pay tax to the ATO on your worldwide income.

The rules surrounding residency in Australia can be a minefield and if you find yourself confused as to your residency status, you are not alone.

Our tax check service gives a definitive answer to your questions and provides a clear explanation of your residency position, as well as advice as to how you can achieve a position of non-residency.

If you are an Australian seafarer and have concerns about your tax residency status, we want to hear from you. Get in touch with us today or let us know your thoughts in the comments section below.

Liked this article? Try reading:
Harding vs Australian Tax Office - A Victory for the Taxpayer

The Australian High Court recently refused to give the ATO right to appeal the Full Federal Court’s decision in the recent residency court case against Harding. In this article, we explore the direct consequences of this decision and how this may affect Australian seafarers in the future.