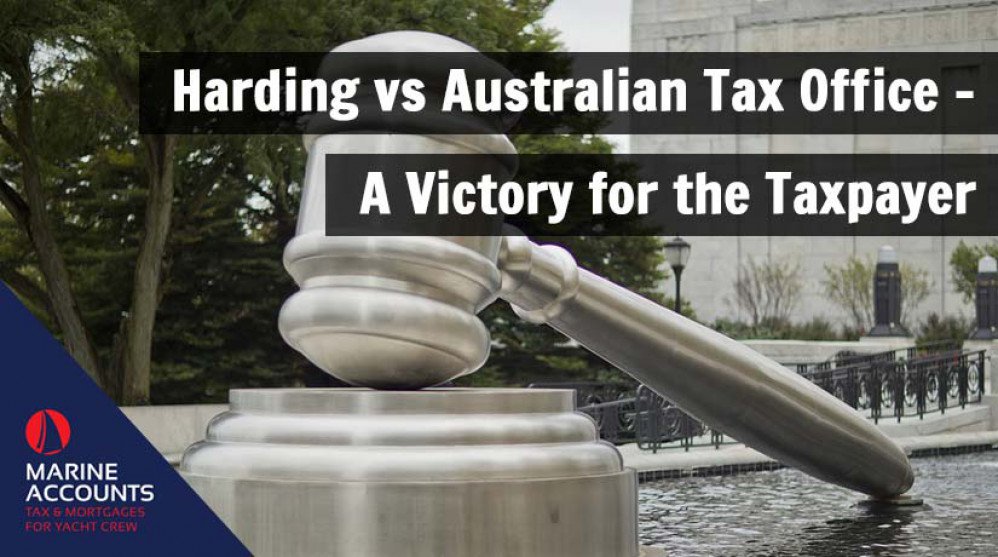 In February of 2009, Mr Harding left Australia and relocated to Bahrain due to his work commitments in Saudi Arabia.

He and his wife had agreed that at the end of 2011, his wife and youngest child would leave Australia and relocate to Bahrain as he had done, and they would live there together.

As Mr Harding was living by himself from 2009-2011, he stayed in three different fully-furnished apartments, with the view to move into a bigger and permanent dwelling once his wife and child had joined him in the middle east.

The Commissioner of Taxation in Australia argued in court that because Mr Harding’s accommodation was temporary, he had not established a permanent place of abode and was therefore an Australian resident and liable to pay tax in Australia for the 2011 tax year.

In this article, we explore what happened in the case of Harding vs Australian Tax Office and the implication of the outcomes.

Read on to find out more or click a link below to jump to a chapter of your choice.

What Does ‘Permanent Place of Abode’ Mean Now?

The outcome of Mr Harding’s case has given a fresh perspective to the way that the ATO now considers what classifies as a ‘Permanent Place of Abode’.

Throughout the court proceedings the ATO argued that because Mr Harding was only staying in his Bahrain apartment whilst waiting to move into a bigger property, his apartment was therefore temporary accommodation and Mr Harding was consequently an Australian tax resident.

However, the court ruled that although Mr Harding’s apartment was temporary, he was intending on staying in Bahrain on a permanent basis.

Therefore, Mr Harding had a ‘Permanent Place of Abode’, and was therefore not a resident of Australia.

This is a breakthrough for Australian Expatriates as the scope has now widened of what a permanent place of abode is considered to be.

Unseen before, a permanent place of abode can be a city or country, and not just a specific dwelling, such as a house or apartment as the ATO were arguing in Mr Harding’s case.

Australian Expats therefore now have more freedom in their living circumstances when living overseas and do not have to be tied down to one particular property, as long as they can prove their intentions of remaining in that city/country on a permanent basis. 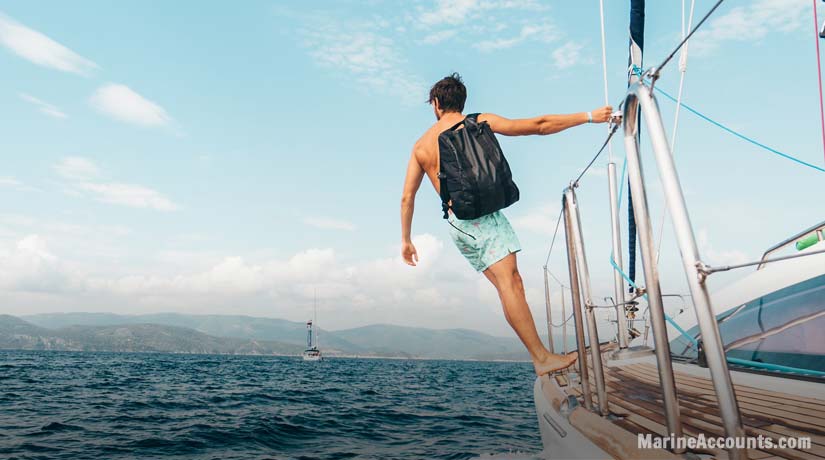 Determining Whether You Class As Non-Resident

The Australian Taxation Office has four clear tests that you must pass in order to be determined non-resident for tax purposes.

If you do not pass these, you run the risk of being classed as an Australian resident and are therefore liable to pay tax on all domestic and overseas income to the Australian Taxation Office.

However, whether a person resides in Australia is essentially a question of fact and degree and thus there is no one rule which will determine the issue in every case, it can depend on your individual circumstances.

This is the primary residency test in Australia.

If you meet this residency test you are automatically considered an Australian resident and therefore you do not need to apply any other residency tests.

These factors can also be used to determine residency status:

Broadly speaking, you will be classed as an Australian resident if your permanent home is in Australia, unless the Australian Taxation Office is satisfied that you have a permanent place of abode outside of the country.

Your domicile could be the place that you were born, or where you have changed your home with the view of making it permanent.

If a person spends more than half of the income year in Australia, they may be given ‘constructive residence’.

This means that in these circumstances you would be considered to be an Australian resident for tax purposes unless you can successfully prove that you have a permanent home elsewhere, and that you have no further intention of staying in Australia.

But this rule is not as decisive as it may seem.

Just because an individual spends more than 183 days outside of Australia does not mean that they are automatically non-resident.

This is a common misconception amongst yacht crew, who spend large portions of the year outside of Australia and on their vessels, and believe that this makes them non-resident, which is untrue.

If an individual is a contributing member (or the spouse of child under aged 16 of someone who does contribute) of the superannuation fund for Commonwealth government officers, they are considered to be a resident.

This is especially important for yacht crew, as recent case studies have demonstrated that even if you cease to reside in Australia, but retain membership of a government superannuation scheme, you can still be deemed resident as per this test. 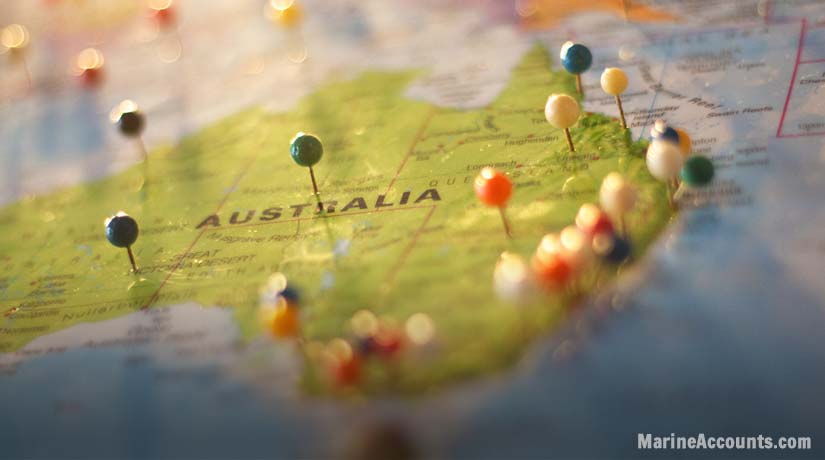 What If I Already Declare My Income Outside Australia?

It is vital to remember that even though you are declaring your income, if you do not qualify as non-resident as per the aforementioned residency tests, you are liable to declare and pay tax on your income in Australia.

Despite the ruling in Mr Harding’s case being a victory for Australian Expatriates, it still highlights the difficulty that Australian yacht crew face due to the rigid standpoint of the Australian Taxation Office.

If you are Australian crew and are not definitively sure that you are non-resident, get in touch today or try one of our free residency tests for your peace of mind.

You can also let us know your thoughts in the comments section below.