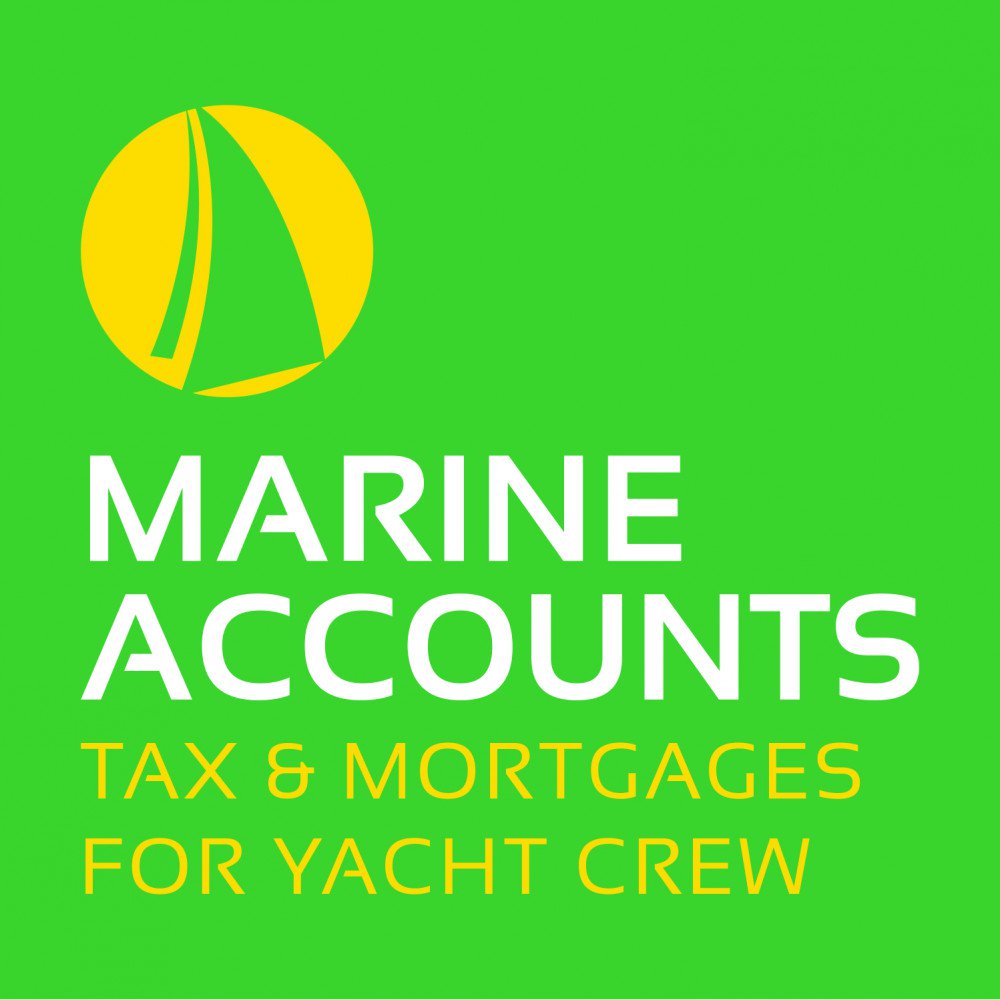 The Pound was able to edge higher against many currency rivals over the long Easter weekend. Brexit concerns took a backseat as negotiations are not set to begin in full until May or June, making the Pound comparatively stable amid an environment of rising geopolitical uncertainty.

The coming week will be relatively quiet in terms of UK data, meaning the Pound is more likely to be influenced by developments elsewhere. The biggest focus for traders will be tensions between the US and North Korea, as well as the imminence of the French Presidential election. The first round of the election will be held next Sunday.

The Pound to US Dollar exchange rate put in solid gains last week and continued advancing when markets opened for this week’s session. The pair had reached a new April high on Tuesday morning.

Tension between the US and North Korea has dented US Dollar support in recent sessions, allowing Sterling to more easily advance. With both states having threatened military action over the last week, markets are highly jittery.

The Pound to Euro exchange rate gained around a third of a cent over the Easter Weekend. The pair trended near its best levels since February as political uncertainty weighed on the Euro.

However, with many voters still undecided and two other candidates close behind in terms of first round polling figures, investors are unlikely to get too hopeful – especially after last year’s surprise Brexit and Trump victories. Conservative Francis Fillon and anti-EU Jean-Luc Melenchon’s solid polling figures in the first round have made this a four-candidate race, so the Euro will be jittery until next Sunday’s first round vote.

Rising geopolitical tension between the US and North Korea over the last week has left risk-correlated currencies unappealing and investors looking for more reliable places to store their assets.

The Australian Dollar may be influenced slightly by Tuesday’s Reserve Bank of Australia (RBA) meeting minutes. However, overall the ‘Aussie’ is predicted to be weak and volatile over the coming week.

Despite low appetite for risk-correlated currencies in the last week, the Pound to New Zealand Dollar has been unable to hold its best levels.

The Pound to Canadian Dollar exchange rate gained around a third of a cent during the Easter Weekend and trended at its best levels in two weeks.

Global political concerns and mixed commodity news have kept the ‘Loonie’ under pressure. Prices of oil, Canada’s most lucrative commodity, have softened this week due to persistent concerns that US shale oil will continue seeing ramped up production in the future.