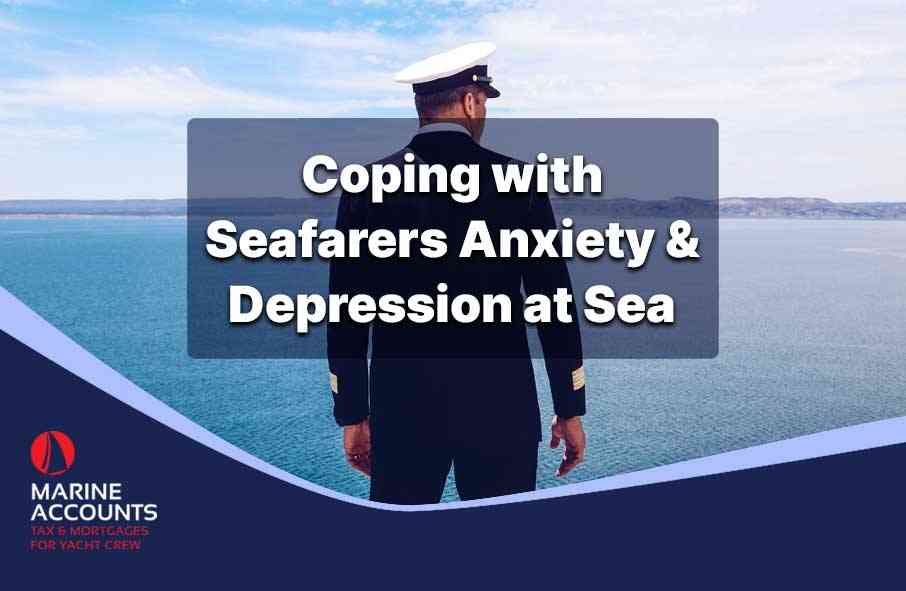 Depression and anxiety are unfortunately becoming more prominent in the modern world.

For those who work at sea for prolonged periods, coping with depression and anxiety is especially difficult.

Those struggling to cope with life at sea may feel even more isolated, since they’re away from friends, family and loved ones for extended periods.

In the following chapters, we look at ways to help seafarers cope with mental health struggles whilst working on a yacht. 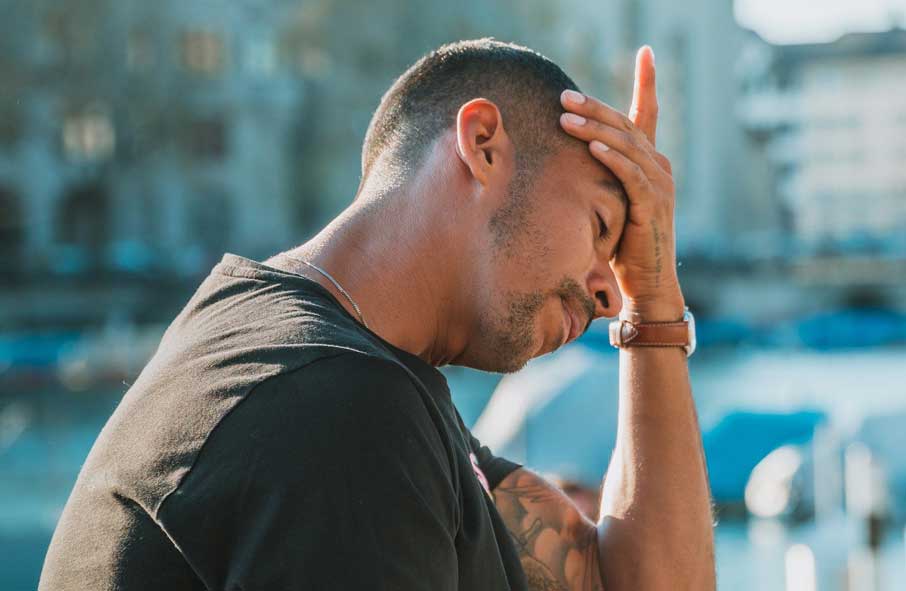 The sad truth is, many people fail to recognise the signs of anxiety and depression and choose to ignore them.

For numerous reasons, they do not want to accept that they’re struggling and need help and support.

They often shut down their feelings, close off the outside and decide not to talk about it.

This response is very common, and can ultimately lead to increased negative feelings and worsening symptoms.

Some of the most common signs that you’re suffering from anxiety and depression can include:

In many cases, depressed people are in denial.

Most think that it is only a phase, and in time they will start to feel better.

However, this is not always the case.

More often than not, the situation deteriorates rather than improving, especially since many refrain from talking with others or seeking professional help. 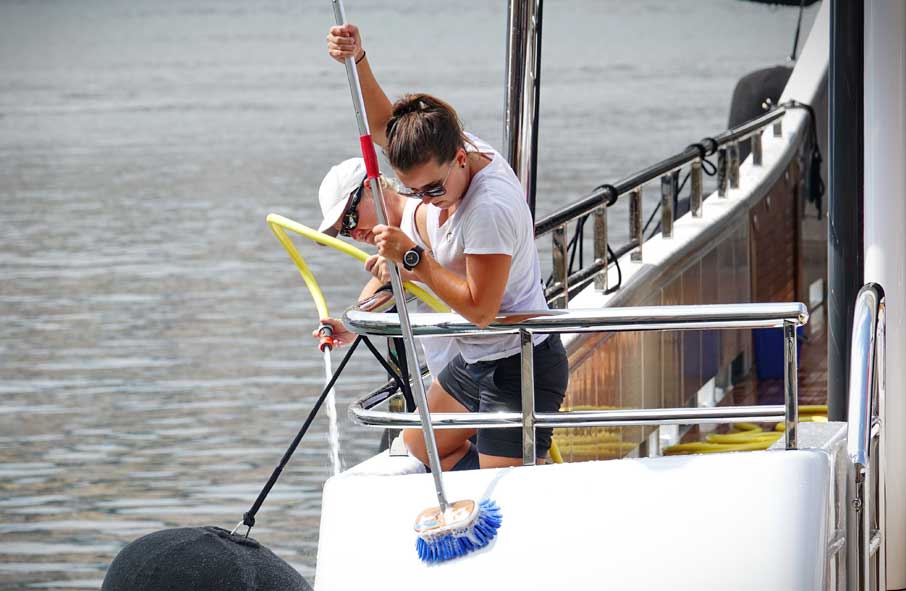 There’s various reasons why one might start suffering from depression or anxiety.

Often it’s a combination of numerous things, but in most cases, the job is one of the primary reasons.

While working at sea has several perks, unfortunately it’s not ideally suited to everyone and anyone.

In many cases, people may start working onboard a yacht without being truly ready for the workload and pressures of such a career.

At first, it may seem like an enticing and attractive career opportunity, which can cloud your judgment.

But the truth is, the individual’s character and personality needs to be strong enough to cope with various pressures, long working hours, and being away from home for several weeks, even months at a time.

Sleep deprivation is also one of the main reasons why people start to suffer from depression.

And as seafarers, sometimes it’s not that easy to get a good night’s rest.

It could be due to the fact that one is not used to sleeping at sea, or sharing the room with others.

Living arrangements are not always ideal, especially for seafarers on cargo ships.

In some cases, social contact is very limited, and certain basic amenities are not available.

On board some cargo ships there will be no Wi-Fi, TV or air conditioning, and this can negatively impact one's wellbeing.

The working environment can prove to be quite stressful, and for some people, practically unbearable.

So over time, feelings of anxiety and depression can easily start to surface.

From surveys conducted with seafarers, it has been clearly shown that people working at sea are among the most prone to suffering from anxiety and depression.

And the true numbers are thought to be much higher as there’s several who showed signs of depression but failed to admit that they were suffering from it.

Being a seafarer often brings to mind a strong personality, and a tough attitude.

But the truth is, there’s seafarers who are not well equipped enough to cope with life working at sea.

Being away from home is extremely challenging mentally, as well as physically.

Being constantly on board a ship or a super yacht can take a long time to adjust to.

Sometimes staying in touch with loved ones may not be possible if communications are limited by the vessel's position.

Life can be quite gruelling for seafarers, and thus, suffering from depression can indeed be quite common. 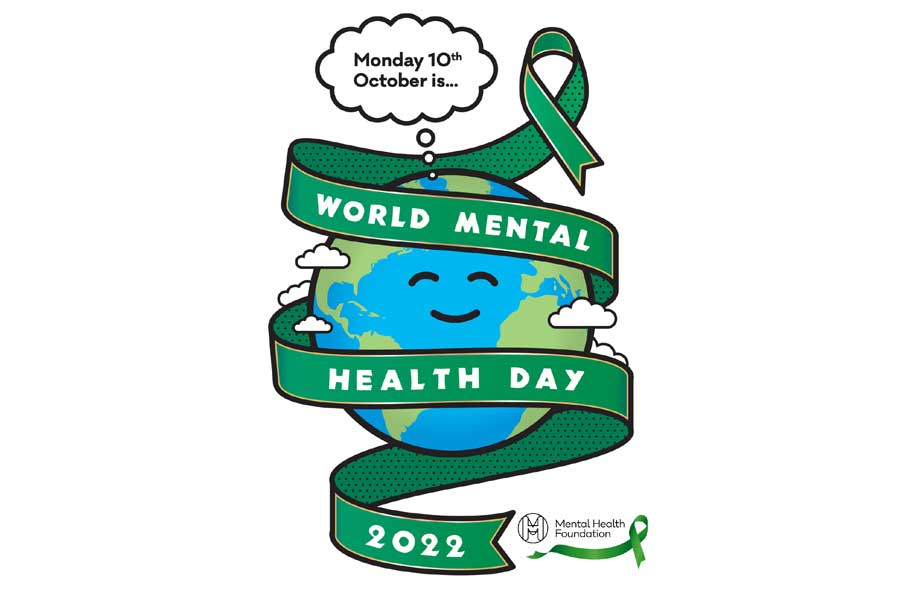 According to a study conducted with over 1,000 seafarers, more than 25% of respondents stated that they were feeling down or depressed.

Feelings of helplessness and hopelessness were also mentioned.

And such feelings were not noticed for just a few hours at a time, but for several days.

The reasons which such respondents quoted to have been impacting on their wellbeing included:

Almost a half of such respondents reported that despite having noticed feelings of depression, they never sought any help or support.

The majority of those who did seek some help resorted to talking with family or friends.

Only one fifth said that they tried to speak to a colleague.

This may seem to be relatively low especially when considering that in most cases they would have been working together for weeks or months, and certain team bonds should have been formed.

The findings of this study conducted by Sailors Society in collaboration with Yale University were quite discouraging, but they are showing the sad reality of life for seafarers.

Following these results, several maritime leaders were brought together to discuss this issue.

Besides negatively affecting seafarers on a personal level, it’s also to be noted that this will impact the industry, as naturally workers who are suffering from anxiety and depression will not be able to perform to their best.

Thus work quality and efficiency will also suffer considerably as a result. 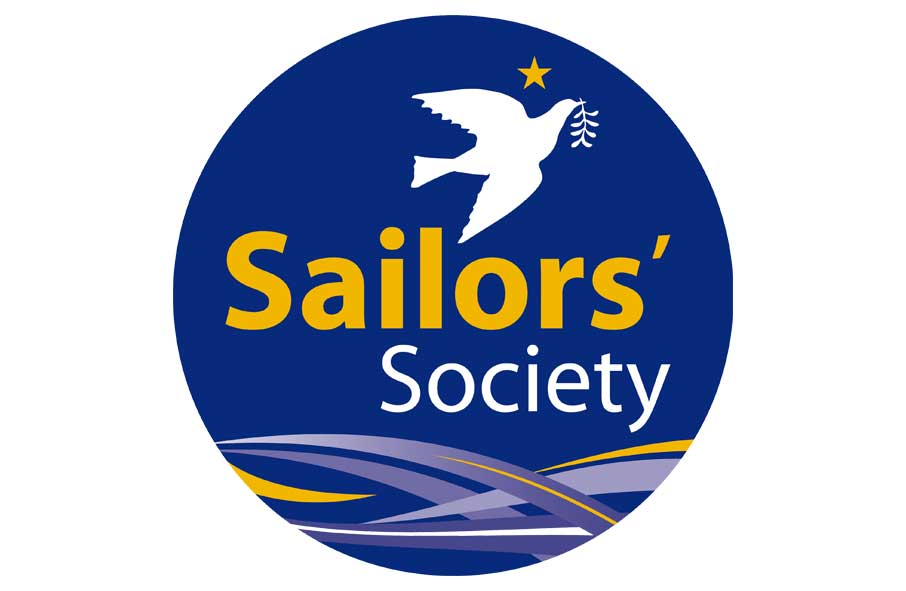 Support programmes are important to help seafarers realise that they need help.

Often signs of depression go unnoticed, or are not given the required importance.

However colleagues and employers should be taught to reach out to anyone who seems to be having a hard time on the job.

This can help such seafarers to speak out and seek assistance and support.

There are coaching programmes and even an app which is focused on seafarers wellbeing.

This offers information, tips and practical tools to help seafarers stay healthy both physically as well as mentally.

In some cases therapy and even medication may be required.

It is important for ship managers and others in leadership positions to be on the lookout for any employees who might be showing signs of helplessness, lack of interest, or appearing withdrawn.

In many cases simply talking to someone can help a great deal.

Often depressed seafarers start to feel much better if they are given a helping hand by fellow colleagues, or if any issues that could be causing them to feel anxious are tackled by those in management.

Life onboard a ship can be greatly improved if everyone looks out for one another’s wellbeing.

Seafarers’ wellbeing has been a commonly discussed issue, and it was given even more importance during the Covid-19 pandemic.

Seafarers need to be provided with support to better face the challenges of working at sea.

It’s also important to inform and advise those who are just embarking on such a career that there are numerous factors to take into consideration to maintain good health and wellbeing while being a seafarer.

The pressures of working at sea can truly take a toll on one’s mental health unless one is well prepared and of a strong personality.

However with proper support, a fulfilling and enticing career can be enjoyed at sea.

If you have questions about a career in yachting and the mental health challenges it presents, we want to hear from you.

Disclaimer: Any advice in this publication is not intended or written by Marine Accounts to be used by a client or entity for the purpose of (i) avoiding penalties that may be imposed on any taxpayer or (ii) promoting, marketing or recommending to another party matters herein.

This article looks closely at Clay Builder and Patrick Maflin's stories of how they set up their companies. 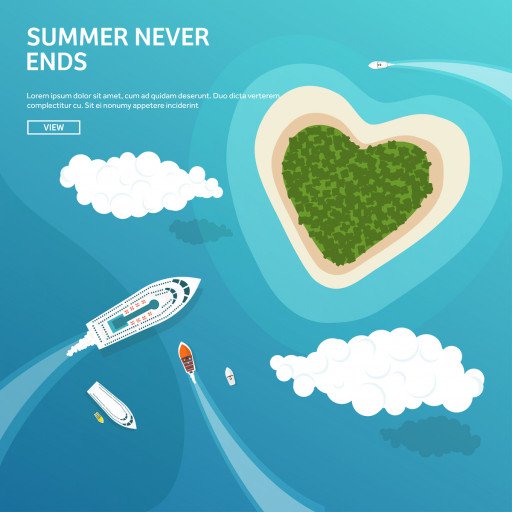 A guide to making your tips work for you & surviving the season.

This article explains in brief how to make better use of your money while you are in yachting. 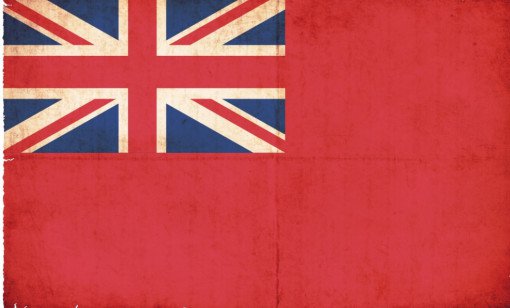 Tax Returns- Why should I bother?

We produced a list of reasons why it is easier to file a tax return than continue to ignore it. There are also a set of FAQs in the article on filing returns. 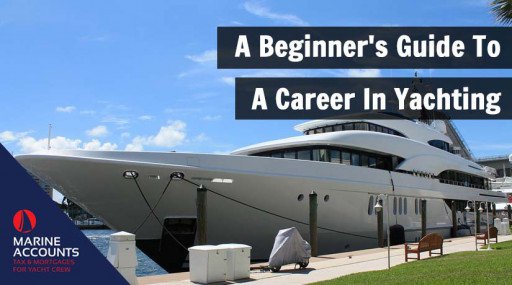 A Beginners Guide to a Career in Yachting

Some useful tips and guidance for those at the beginning of their career in yachting.