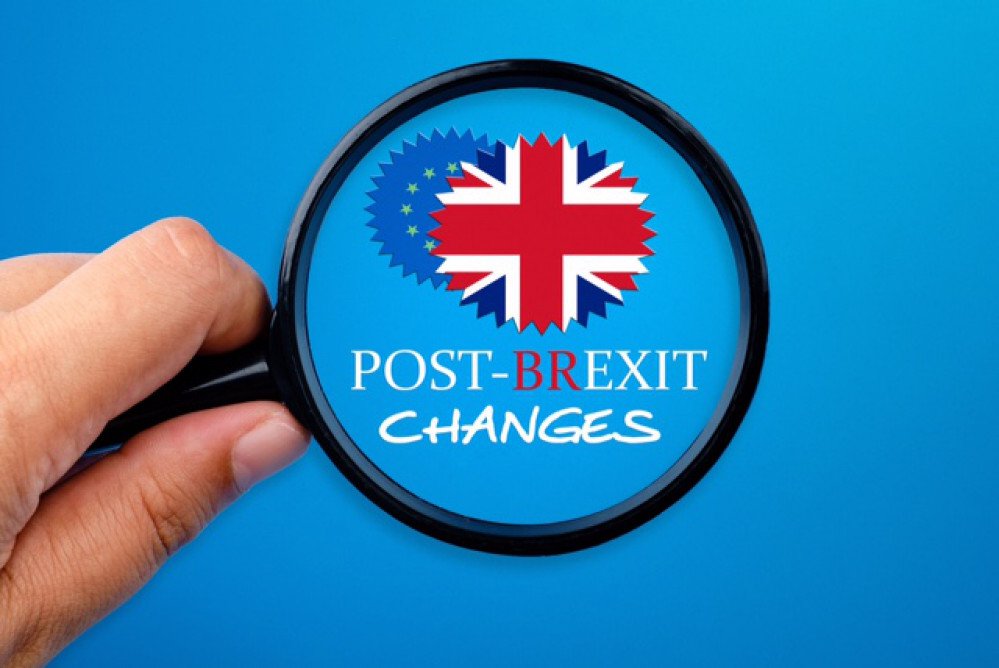 The Pound slipped slightly yesterday, losing out against some of the sturdier currencies and edging upward against the weaker ones. Investors initially reacted bearishly to news that UK Manufacturing was worse in July than preliminary figures indicated, coming in at 48.2, much lower than the poor preliminary score of 49.1. This elevated concerns that the Brexit has badly affected the UK’s economy.

Being further below 50 than expected, the Markit gauge showed that the manufacturing sector suffered a considerable contraction in July. Sterling was able to mitigate its losses as markets were not keen to take the currency’s value too low before this week’s other PMI scores and – of course – the Bank of England’s (BoE) policy decision meeting on Thursday.

The Pound dropped against the US Dollar on Monday as the Pound weakened slightly on poor UK Manufacturing figures, while the US Dollar recovered slightly from its recent lows as risk-sentiment eased. Disappointing news in the commodity bloc, such as an interest rate cut from the RBA, added to appeal of the ‘safe-haven’ US Dollar.

US data, on the other hand, was mixed. While Markit’s US Manufacturing PMI came in at 52.9 as expected, ISM’s manufacturing score worsened from 53.2 to 52.6. The mixed results weighed on the US Dollar slightly, making it difficult for the ‘Greenback’ to fully capitalise on a weak Pound.

The Pound to Euro exchange rate slipped slightly lower throughout the day. Initially Sterling recovered from its PMI-inspired drop, but gradually dropped in value against the Euro and continued to do so until Tuesday morning. By Tuesday, the pair had fallen below the key level of 1.18 and looked to continue slumping.

Eurozone Manufacturing PMIs were mixed, but generally boosted the appeal of the Euro slightly as they indicated that the bloc had managed to remain relatively resilient to Brexit damage. German manufacturing came in even higher than preliminary figures, at 53.8, bringing the overall Eurozone score up from 51.9 to 52.0. Unfortunately, Manufacturing throughout the bloc was down month-on-month. However, while this was caused by Brexit panic, it was nowhere near as bad as most analysts predicted.

Struggling prices of commodities and underwhelming Chinese data weighed on the Australian Dollar throughout Monday’s session amid investor anxiety that the Reserve Bank of Australian (RBA) would cut the key Australian interest rate.

However, when the RBA met during Tuesday’s Asian session and did actually cut the Australian interest rate (from 1.75% to 1.50%) the ‘Aussie’ itself was only influenced for a short period of time, allowing the Pound to briefly surge. The Australian Dollar has since recovered and is advancing on the Pound. A lack of indication on when the RBA will act again or what the future holds for policy decisions also led markets to mute their ‘Aussie’ selloff.

The Pound to New Zealand Dollar exchange rate largely fluctuated on Monday as risk sentiment remained low and markets awaited the Reserve Bank of Australia’s (RBA) interest rate decision. However, the New Zealand Dollar surged higher following the RBA’s decision as Australian Dollar investors jumped from one to the other.

The ‘Kiwi’ could strengthen throughout Tuesday but may struggle later in the session if the latest Global Dairy Trade figures disappoint. Prices of New Zealand’s most lucrative commodity, milk, were unchanged in July’s last meeting. Another slow movement or drop would weigh on hopes that commodity prices will recover.

The oil price crisis continued without any kind of end in sight on Monday, as prices of Canada’s liquid commodity plunged below US$40 per barrel for the first time since April. This has made June’s prices of over US$50 per barrel seem even further away.

As oil makes up almost 20% of Canada’s exports, the Canadian Dollar is considered an oil-correlated commodity currency. The Canadian Dollar has plunged in value in recent months as oversupply of oil has led to low demand and prices for the commodity.