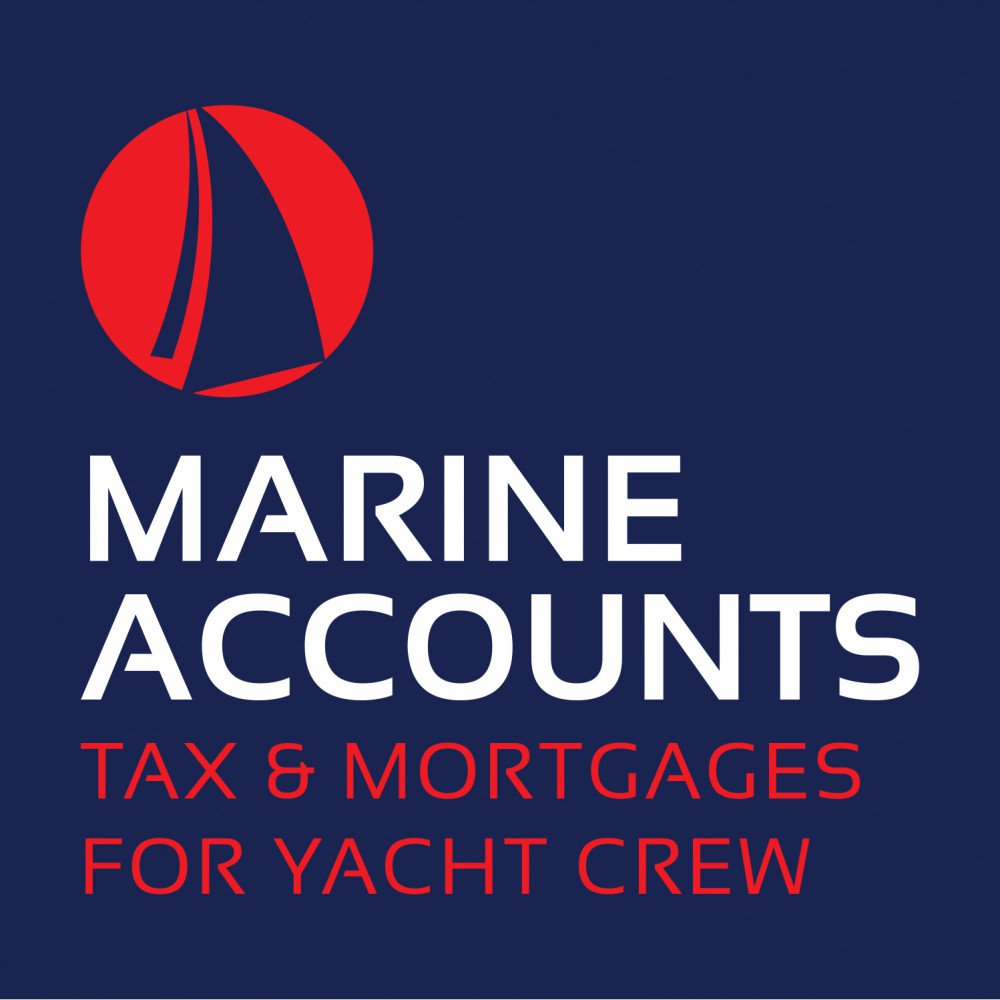 After trending limply for much of Friday, the Pound shot up towards the end of the session as investors reacted positively to the latest data on Britain’s trade deficit.

Friday saw the publication of Britain’s finalised Q4 2016 Gross Domestic Product (GDP) results. The quarterly figure met expectations at 0.7% but the year-on-year Q4 figure came in at 1.9%, lower than the expected 2%.

Concerns that the UK deficit could cause notable issues for the UK economy due to political or economic instability as well as the fluctuating value of the Pound were major concerns following the Brexit vote. However, news that Britain’s deficit shrank from -£25.7b in Q4 to -£12.1b in Q4 (the lowest figure since 2011) improved market optimism.

The Pound to US Dollar exchange rate broke through key psychological resistance levels on Friday as demand for Sterling was bolstered by UK current account data.

GBP/USD put in its third week of consecutive gains last week as US data was unable to strengthen the ‘Greenback’ against a resurgent Pound.

Earlier in the week, the US Dollar held above its worst levels due to an impressive US consumer confidence report. However, Friday’s Michigan University consumer sentiment data came in lower than expected, dropping from 96.3 to 96.9 rather than coming in at 97.6. This made it easier for GBP/USD to advance at the end of last week.

The Pound to Euro exchange rate surged to its best level in a month on Friday evening.

Poor Eurozone Consumer Price Index (CPI) stats also weighed on the appeal of the Euro and allowed Sterling to capitalise on its weakness. Last week saw the publication of underwhelming German inflation as well as a disappointing inflation projection for the Eurozone as a whole. Markets expected consumer prices to slip from 2% to 1.8% year-on-year in March but they instead fell to 1.5%. As a result, much of the recent pressure on the European Central Bank (ECB) to tighten Eurozone monetary policy seemingly faded and the Euro slumped.

The Pound to Australian Dollar exchange rate advanced towards the end of last week’s session and ended the week above its opening levels due to a late Sterling surge on Friday.

Monday’s Australian data was mixed but was largely unable to help the ‘Aussie’ hold its ground as GBP/AUD continued edging higher on Monday morning.

Australia’s manufacturing index slipped from 59.3 to 57.5 in March and retail sales were down from 0.4% to -0.1% month-on-month in February despite being expected to merely slip to 0.3%.

On the other hand, Australian building approvals stats improved notably in February, which could lessen concerns about Australia’s housing issues in the mid to long-term depending on other upcoming housing data.

The Pound to Canadian Dollar exchange rate trended largely flatly last week. Demand for the Canadian Dollar was strong earlier in the week as oil prices recovered from their lows, but a Friday surge in Sterling ultimately saw the pair end just above its opening levels.

This was also despite news that Canada’s economy grew around twice as fast as expected in January, according to the latest Gross Domestic Product (GDP) results. Monthly growth was predicted to remain at 0.3% but came in at 0.6%, while yearly growth improved from 2.1% to 2.3% and avoided a projected slip to 1.9%.