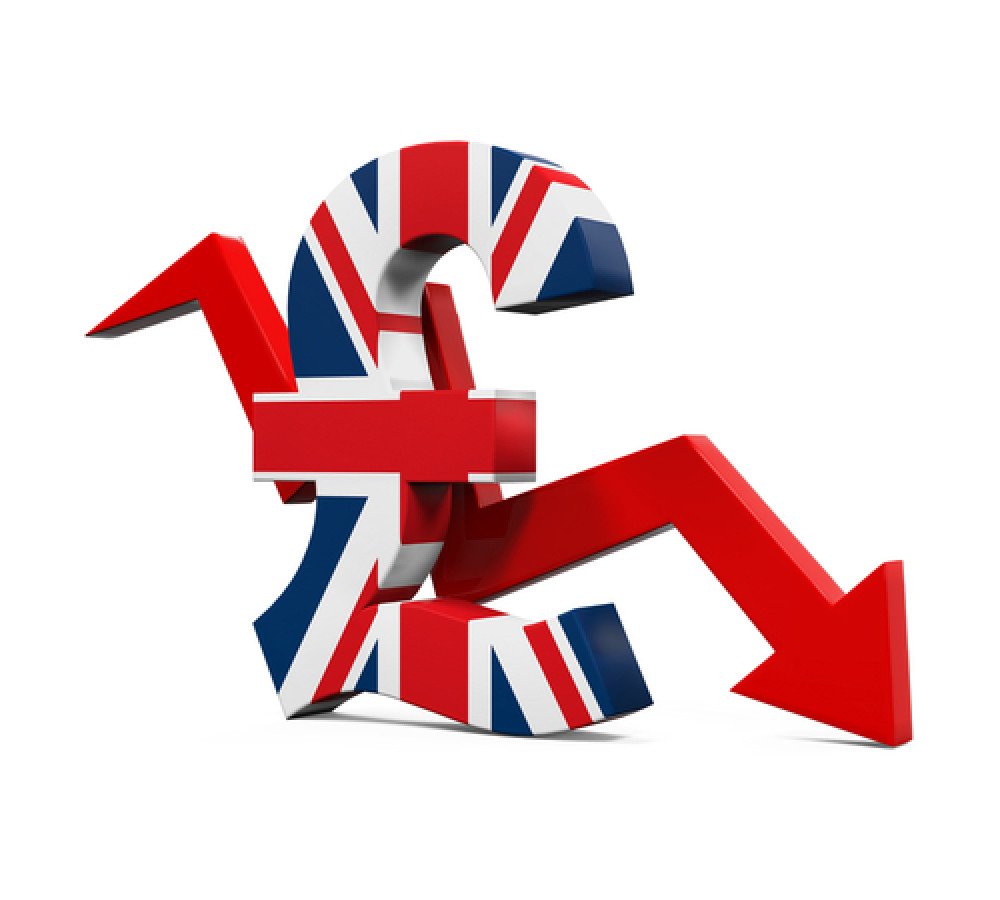 After rallying throughout Monday’s European session, the Pound slumped back towards multi-week lows on Tuesday as the realisation that the Brexit was approaching dawned on an increasing number of traders.

Some investors had been hoping that the Brexit process could be delayed by Parliamentary ping-pong between the two Houses, or that the House of Commons would confirm the amendments made by the House of Lords. However, when the Brexit bill passed through Parliament with the amendments stripped on Monday night it dawned on these traders that UK Prime Minister Theresa May’s Brexit vision would be the only angle taken.

Amid expectations that the Brexit would now certainly begin by the end of March as May planned, Sterling plunged.

The Pound to US Dollar exchange rate plunged to an eight-week-low when markets opened on Tuesday as investors reacted to news that the UK Brexit bill had been passed through the Houses of Parliament. This meant the Brexit process was all set to begin whenever UK Prime Minister Theresa May activates Article 50.

Demand for the US Dollar has been solid throughout the week so far despite a lack of impressive US ecostats, as investors anticipate an interest rate hike from the Federal Reserve during this week’s policy decision.

The Pound to Euro exchange rate began to shed its Monday gains once the Brexit bill was passed through Parliament and by Tuesday morning was trending near the week’s opening levels once again.

However, the Euro failed to capitalise on the Pound’s weakness as investors became increasingly jittery ahead of this week’s 2017 Dutch general election – which takes place on Wednesday.

Analysts predict that far-right populist candidate, Geert Wilders, could win the most seats. However, with no other party likely to form a coalition with Wilders to make a full government, his chances of taking power appear slim. Despite this, investors remain concerned by Wilders’ popularity, leaving the Euro weaker than last week.

Tuesday’s Eurozone data was mixed but the Pound was unable to benefit. The ZEW Eurozone sentiment survey beat expectations but the German survey disappointed.

The Pound to Australian Dollar exchange rate trended with a slight upside bias on Monday but on Tuesday the pair slipped below its opening levels as investors sold off the Pound on Brexit worries.

Sterling’s weakness allowed the Australian Dollar to benefit despite a lack of strong Australian data to support the currency. February’s business confidence survey from NAB fell from 10 to 7, which disappointed traders.

The Pound to New Zealand Dollar exchange rate slipped back from its Monday gains on Tuesday morning and trended near the week’s opening levels once again. This was largely because the Brexit bill was passed through Parliament without amendments.

A lack of supportive New Zealand data this week has prevented the ‘Kiwi’ from capitalising on Sterling weakness.

The Pound to Canadian Dollar exchange rate plunged on Tuesday morning after it dawned on investors that the Brexit would indeed begin in March.

Demand for the Canadian Dollar has been sturdy thus far this week despite poor news from oil markets. Prices of Canada’s most lucrative commodity trended near three month lows on Tuesday as investors awaited the latest data. Continued gluts in oil supply have prevented OPEC oil production cuts from having a real prolonged effect on oil prices yet.