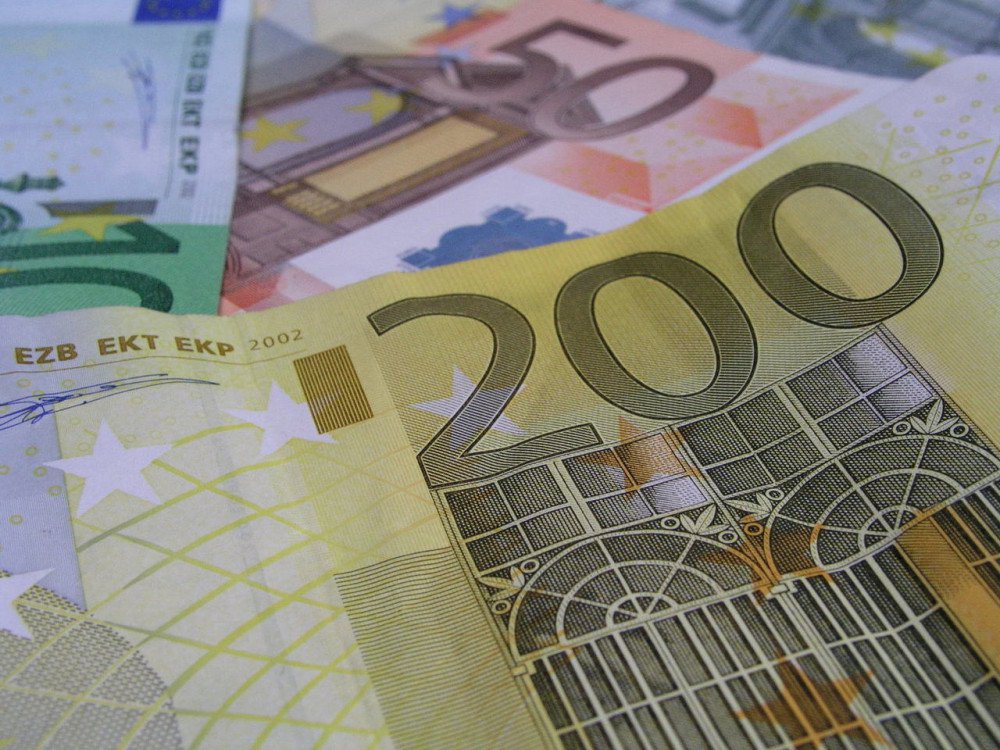 The Pound has been trending in a narrow range against several of its rivals since Friday’s session. Quiet Monday trade was unable to budge Sterling as British markets took a bank holiday break.

Despite sinking slightly from its best levels on Thursday, Sterling remained relatively sturdy until Tuesday morning when UK trade resumed. However, it’s possible that the Pound could experience uninspired movements this week as Britain’s economic calendar is relatively quiet. The only major reports due for release are PMI results from Manufacturing, Construction and Service sectors (followed by a Composite print). If the Composite score gains from 51.9 to 52.3 as forecast, the Pound may be able to continue holding its high ground.

The increasingly volatile Pound to US Dollar exchange rate has largely fluctuated this week, remaining close to the week’s opening levels despite briefly leaping around 90 pips on Tuesday morning.

Investors favoured the US Dollar on Friday evening in response to news that Federal Reserve Chairwoman Janet Yellen took on an optimistic tone in her latest speech. As the US economy had expanded slightly more than the Fed’s initial Q1 estimates, Yellen mentioned that an interest rate hike is likely if the economy continues to bloom.

However, she reminded markets that hiking rates too quickly could lead to downside risks and that it was better to be surer of growth before hiking. The US Dollar strengthened as a result of her statements, but not considerably as analysts continued to doubt the possibility of a June Fed rate hike so close to the UK EU referendum vote.

GBP/EUR has held in the region of 1.31 since last week. The Euro was able to grapple with the Pound as data released on Monday revealed that May’s preliminary German Consumer Price Index (CPI) figures were on track and met analyst expectations.

The Euro could continue to strengthen throughout Tuesday if Eurozone unemployment and CPI prints optimistically, as German data continued to impress. German retail sales released on Tuesday morning improved from 0.6% to 2.3% year-on-year and unemployment dropped by -11k. The unemployment rate itself came in at 6.1%, the lowest unemployment rate since the 1990s.

Hawkish comments from Fed Chairwoman Janet Yellen saw many risky currencies dropping against the Pound during the bank holiday as risk sentiment fell in favour of the US Dollar.

However, the ‘Aussie’ Dollar strengthened considerably on Tuesday morning after a strong set of Australian data was released.

Building approvals unexpectedly improved, rising from -5.4% to 0.7% year-on-year despite being forecast to drop to -6.7%. Private sector credit was up from 6.4% to 6.7%. Lastly, ‘Aussie’ investors became more confident on the health of the Australian economy after net exports of GDP improved from 0.00 to 1.10, above the expected 0.70.

The Pound to New Zealand Dollar exchange rate fluctuated during bank holiday trade after improved sentiment for the US Dollar left the ‘Kiwi’ struggling.

However, a sudden increase in risk-sentiment on Tuesday morning kicked in and caused the volatile GBP/NZD exchange rate to lose around -140 pips. Alongside optimistic trade data from New Zealand’s antipodean peer, Australia, the New Zealand Dollar may also have been boosted by news that NBNZ business confidence was up to 11.3 from 6.2.

After fluctuating heavily last week and essentially returning to the week’s opening levels as the week drew to an end, the Pound to Canadian Dollar exchange rate looks to continue experiencing uncertain movement this week. Sterling’s attempts to rally were interrupted by an increase in risk-sentiment, which saw the risky Canadian Dollar maintaining its strength despite the mixed favour it experienced last week.

Key Canadian data due on Tuesday afternoon includes Gross Domestic Product (GDP) figures. The growth rate is expected to slow from 1.5% to 1.4% year-on-year and to remain at -0.1% month-on-month.

The Bank of Canada (BOC) has already reported that the Alberta wildfire crisis from earlier in May is likely to cause Canadian growth to fall into the red for May and Q2, and slowing growth could really weigh on the ‘Loonie’.