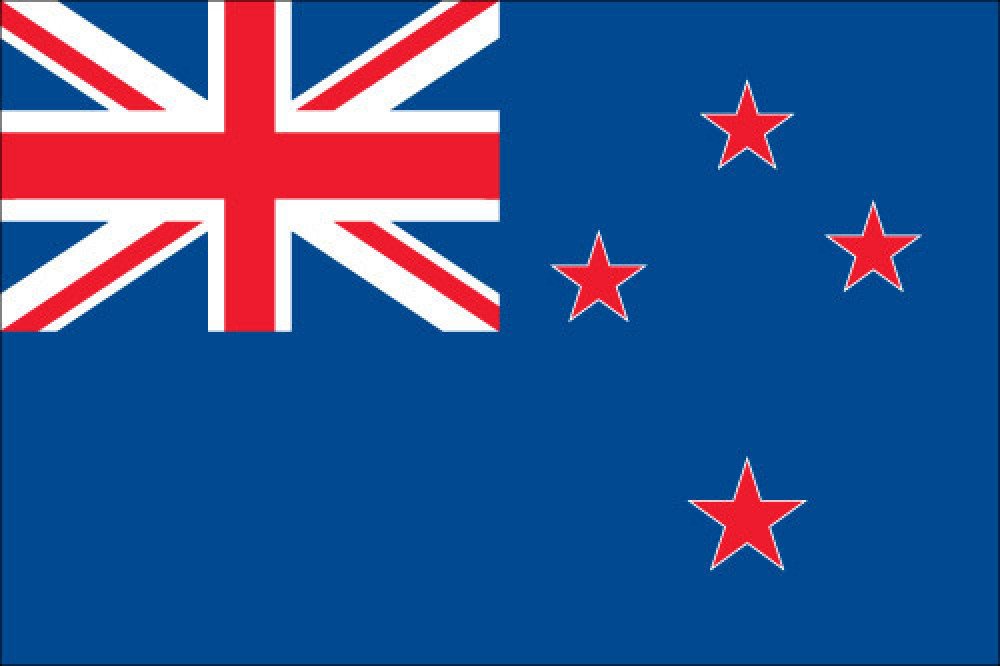 Our team in New Zealand recently sent across details of a Court Case between the Inland Revenue & a citizen. This case expands on the concept of a Permanent Place of Abode and Time Bar. Please see below:

The High Court found that the appellant did have a permanent place of abode in New Zealand in the relevant years, applying the Diamond test (Commissioner of Inland Revenue v Diamond[2015] NZCA 613). The Court also concluded that time bar could be opened under 108(2) of the Tax Administration Act 1994 (“TAA”) and that a shortfall penalty for taking an unacceptable tax position was appropriately imposed.

The decision confirms the application of the Diamond test for determining permanent place of abode. The decision also confirms that the wording of any time bar opinion is not important, but rather that an opinion has been formed. The Court also confirmed, consistent with the decision in Great North Motor Co Ltd (in rec) v Commissioner of Inland Revenue [2017] NZCA 328, that the Taxation Review Authority (“the Authority”) is required to consider the time bar decision de novo and not merely whether it was honestly held and reasonably available.

The appellant, Mr van Uden, is a master mariner who on average, is at sea for approximately eight months of each year. The Commissioner of Inland Revenue (“the Commissioner”) assessed the appellant for income tax in the 2005 to 2009 income years on the basis he had a permanent place of abode.

By 1994, he and his wife had separated. In 1996, the appellant bought an apartment which he stayed in while in New Zealand. The appellant returned to New Zealand regularly to visit his son.

The Commissioner assessed the appellant for income tax on his overseas income for the years ended 31 March 2005 to 31 March 2009 (inclusive) on the basis he was a resident in New Zealand. The appellant unsuccessfully challenged the assessment before the Authority and appealed that decision to the High Court.

The Court agreed with the Authority that the appellant had a permanent place of abode at 27 Evelyn Road. The Court applied the decision in Diamond and took into consideration the following factors:

The duration of that presence – the property at 27 Evelyn Road had been used as the appellant’s home for almost 10 years until June 2010.

The requirement for permanency to distinguish merely transient or temporary places of abode – 27 Evelyn Road was indefinitely available to the appellant when he and Mrs van Uden returned to New Zealand. Even when it was tenanted in 2004 that was at a concessionary rate and only for 10 months. Any use by the house sitter, friends or family was also dependent on the appellant and Mrs van Uden needing to live there.