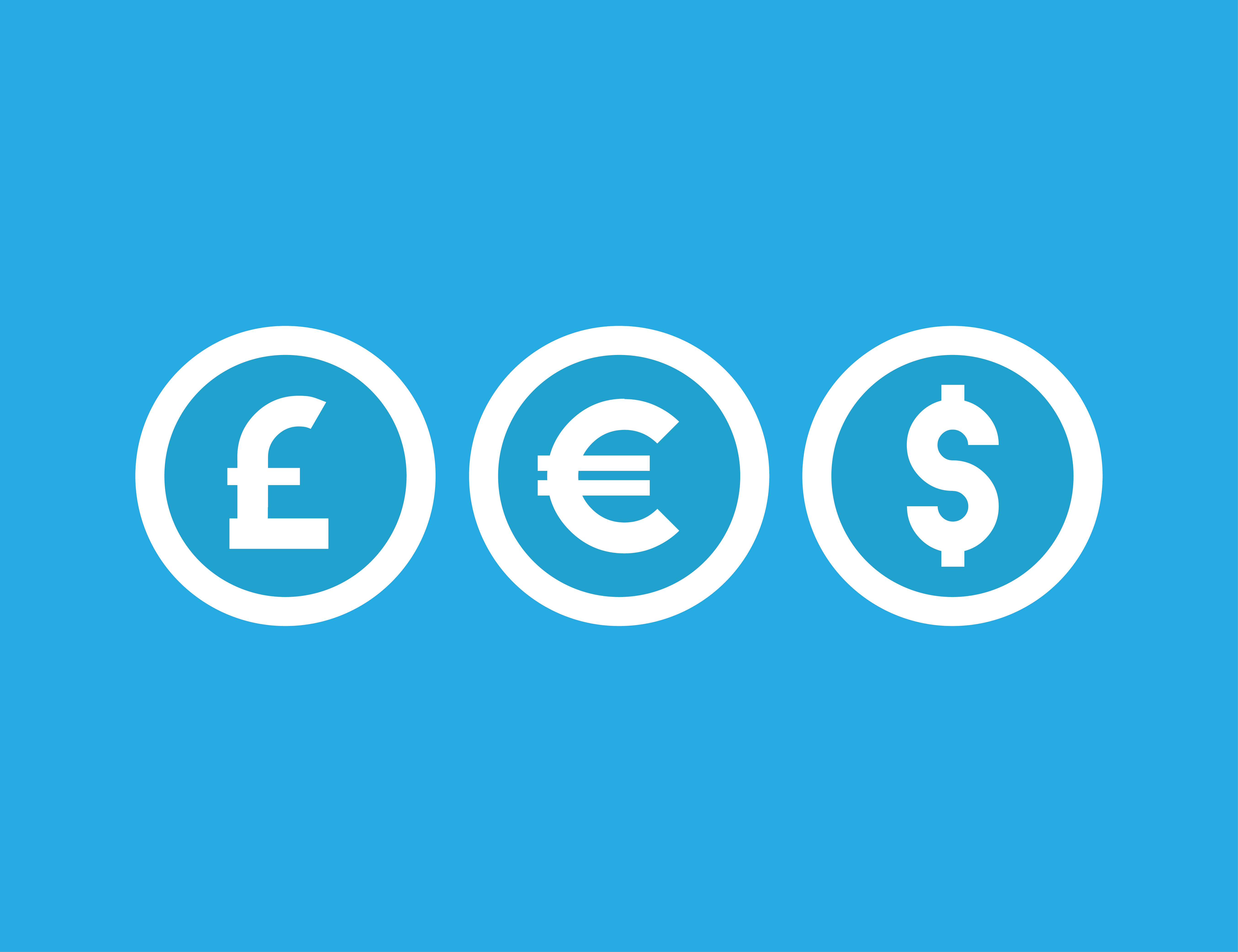 The Pound slipped against many majors on Monday as the day’s UK construction PMI from Markit disappointed traders.

Analysts had forecast that UK construction would improve slightly from 51.9 to 52 in August, but the PMI tumbled to 51.1. This was the lowest print in a year and was worryingly close to the 50 point mark which separates contraction from growth.

Investors bought into Sterling on Wednesday morning as they anticipated Britain’s August services PMI. The services report fell slightly short of 53.5 expectations, coming in at 53.2. However, as the result was close overall, Sterling held its ground and avoided falling much further.

The Pound to US Dollar exchange rate slipped yesterday as investors reacted to Britain’s latest construction data, but a weaker US Dollar was unable to capitalise on the Pound selloff.

US Dollar trade was limp as investors were once again concerned about rising geopolitical tensions between North Korea and the US following the latest North Korea nuclear test.

Uncertainty about the political and economic outlooks in the US have weighed on ‘Greenback’ demand too, preventing it from benefitting too much from risk-sentiment.

Investors also shied away from risky currencies due to North Korea’s nuclear test over the weekend.

The shared currency further benefitted from speculation that the European Central Bank (ECB) is not as concerned about the strength of the Euro as previously feared. Markets are highly anticipating this week’s upcoming ECB policy decision for more forward guidance.

The Reserve Bank of Australia’s latest policy decision contained little in the way of surprises. The bank left monetary policy frozen, with rates remaining at the record low of 1.5%. The RBA was upbeat overall on global growth and noted that even slower domestic data was in line with expectations. RBA Governor Philip Lowe still expects that Australia’s economy will gradually pick up over the next year.

Despite a drop in demand for risk-correlated currencies and weakness in global oil prices, the Canadian Dollar remains strong against the Pound due to Sterling weakness and Canada’s latest impressive growth results.

The Pound slipped against many majors on Monday as the day’s UK construction PMI from Markit disappointed traders.