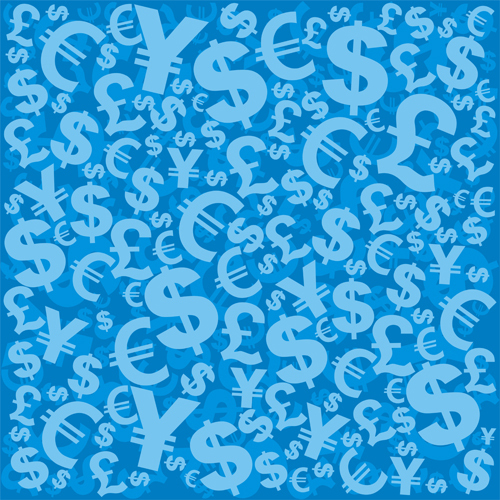 A lack of notable UK news due out in the coming days is likely to mean Sterling will (baring any surprises) remain fairly calm. Any positive Brexit progress could boost the Pound, but setbacks or domestic political controversies could cause the currency to slip.

The Pound to US Dollar exchange rate advanced for most of Monday as Sterling recovered from last week’s low. However, persistent hopes for a December Federal Reserve rate hike, as well as hopes that US President Donald Trump will be able to push tax reform through Congress, have kept demand for the US Dollar solid.

The Pound to Euro exchange rate put in solid gains on Monday despite a lack of reasons to buy the Pound and some strong Eurozone ecostats.

The Eurozone’s final October services and composite PMIs from Markit both beat expectations, despite some mixed manufacturing data last week. The composite print slipped from 56.7 to 56, but beat the expected reading of 55.9.

Demand for the Euro remains tepid as a result of recent underwhelming Eurozone inflation stats and the European Central Bank’s (ECB) plans to keep quantitative easing (QE) active until at least September 2018.

As was widely expected, the RBA left Australia’s interest rate at 1.5% in its announcement this morning. The bank’s outlook was generally unchanged too. Policymakers did express concern about consumer activity however, due to weak wage growth.

The Pound to New Zealand Dollar exchange rate has fluctuated within a relatively tight range since markets reopened after the weekend.

The Pound to Canadian Dollar exchange rate advanced slightly on Monday, but due to slightly stronger demand for risk-correlated currencies, as well as some solid Canadian data, the pair’s gains were limited.

Canada’s October Ivey PMI was forecast to rise slightly from 59.6 to 60.2, but instead jumped to 63.8. This fact, along with an increase in oil prices, made the Canadian Dollar more appealing.