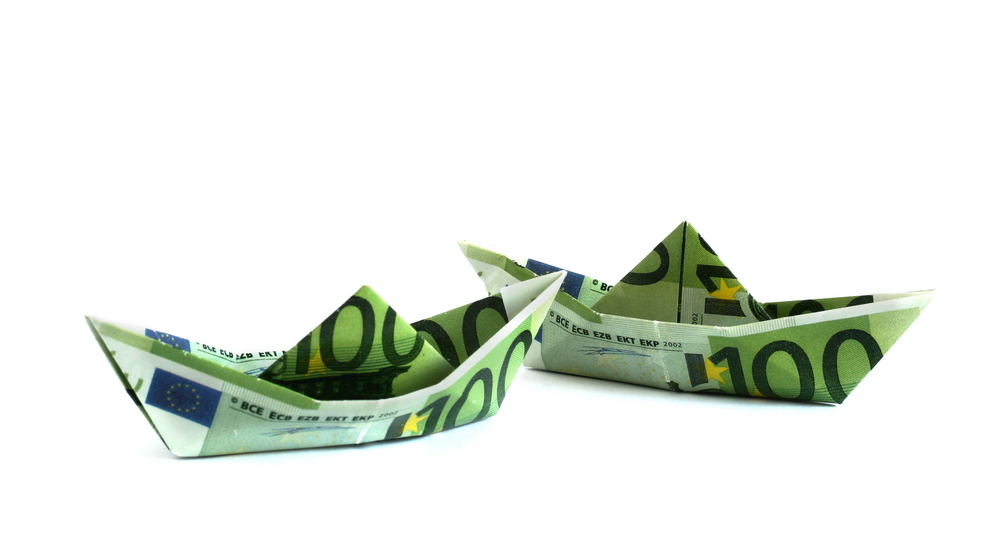 On 31st December 2015 as most of the world was welcoming in the New Year, HM Revenue & Customs (HMRC) were preparing to draw a close to the Offshore Disclosures Facility (ODF). This facility was devised to allow those who held funds, trusts, and any other form of offshore holding to come forward and declare these. It was undoubtedly a play on behalf of the treasury to try and balance the books.

In the March 2015 budget the UK government announced that a new disclosure facility, the Common Reporting Standard Disclosure Facility (CRSF), which came into effect from April, would replace the ODF until mid-2017. This offers taxpayers the chance to make a voluntary disclosure of unpaid taxes relating to overseas income and gains.

HMRC and other tax authorities across the world are increasing their focus on the tax gap and putting tax transparency at the top of their agenda. It is more critical than ever to be tax compliant and declare your annual income. If you have concerns that your tax affairs might not be in order, the message is clear – tell HMRC or face increasingly severe consequences.

In September HMRC will have access to new data using connect which will enable them to view the UK land registry, banks, DVLA etc. They will also receive data under UK FATCA regarding offshore accounts held in the Channel Islands, Isle of Man and oversea territories.

Yacht crew are in the fortunate position of being able to declare their income through the Seafarers Earnings Deduction (SED) which entitles them to claim 100% tax relief on all of their foreign income. The CRSF is also available to crew but there is a fixed penalty to pay on top of any taxed owed. However there are still many out there who are failing to take heed of this ever-growing movement to clamp down on the offshore havens.

It really is only a matter of time before those who choose to hide and not act will be contacted by HMRC. The consequences of not acting will far exceed the crime as in most cases crew do not owe any tax at all however they simply do not understand how to address their situation.

If you have concerns about your situation and whether you are able to claim the Seafarers Earnings Deduction we would be happy to review it for you from a tax compliance point of view. Please feel free to email on the link below: