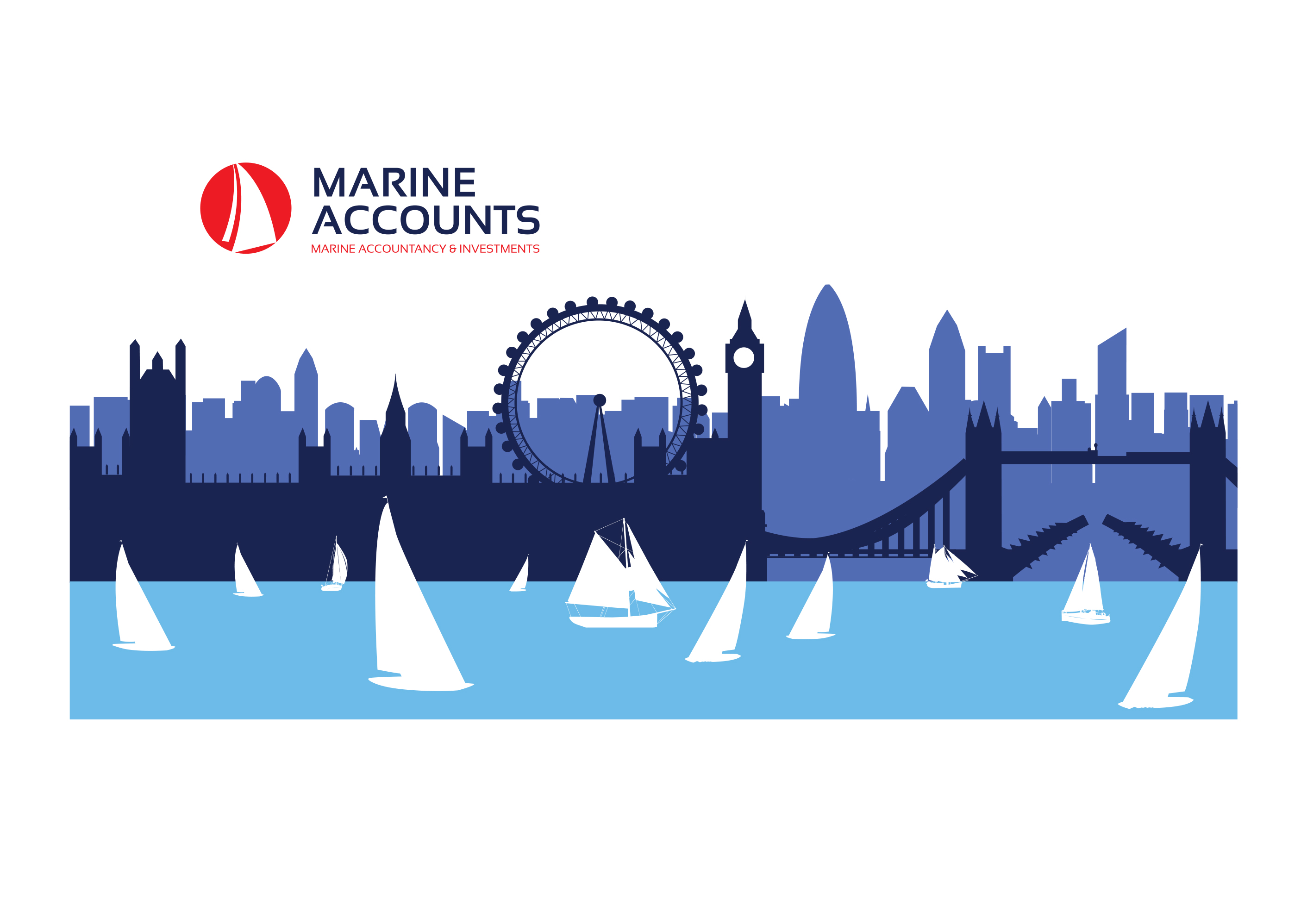 The foreign exchange market experienced muted movement yesterday with the Pound fluctuating modestly against many major currencies. This came after a bustling week for Sterling last week, which saw it sustain considerable gains due to lessened ‘Brexit’ bets as polls indicated a strengthening lead for the ‘Remain’ campaign.

Such polls look to continue to support the Pound this week, as The Telegraph’s newest ORB poll revealed an increased 13-point lead just one month before the EU Referendum. An analysis of the poll revealed that male voters, Tory voters and over-65s are increasingly turning towards the ‘Remain’ campaign, some moving from the ‘Leave’ campaign due to a lack of arguments from ‘Leave’ on the economic consequences of a ‘Brexit’.

The Pound could see further movement later today as Bank of England (BoE) policymakers are due to meet in Parliament later this morning. A dovish attitude could dent Sterling’s current strength.

Federal Reserve policymakers continued to make unexpectedly hawkish comments during Monday’s session, allowing the US Dollar to make some gains on the Pound.

San Francisco Fed President John Williams notably argued that the Federal Reserve could still potentially act before the UK’s EU referendum in June, a move many investors considered unlikely due to a ‘Brexit’s potential global economic affects. Williams stated that if economic headwinds worsen in the event of a ‘Brexit’, the Fed could just lower interest rates again until things were safer.

This attitude surprised investors and strengthened the ‘Greenback’, as did comments from St Louis Fed President James Bullard – who stated that low rates could cause financial instability, and Philadelphia Fed President Patrick Harker who expects to see 2 or 3 rate hikes in 2016. Bets of a rate hike remained low however, so the US Dollar’s movements were limited.

GBP/EUR saw little change during Monday’s session as mixed data was unable to inspire the European pair. Preliminary German and Eurozone PMIs were released on Monday morning, which saw marked improvement in German prints but worse-than-expected results from the Eurozone.

German Composite PMI rose from 53.6 to 54.7, surpassing the expected 53.9, while Eurozone PMI disappointed by dropping from 53.0 to 52.9 despite expectations of gaining to 53.2. Initially the Pound gained on these mixed results, but dropped and traded flatly.

The Euro strengthened slightly on Tuesday as Germany’s final Q1 Gross Domestic Product (GDP) printed as expected, at 0.7% quarter-on-quarter and 1.6% year-on-year. However, the Pound’s gains were stronger on Tuesday morning as ‘Brexit’ bets fell.

The Pound to Australian Dollar pair headed back up towards last week’s three-month-high on Tuesday morning after a new Telegraph ORB poll revealed a strengthening lead for the EU referendum’s ‘Remain’ campaign.

Risk-sentiment also slipped during Monday’s session as prices of commodities like oil and the ‘Aussie’-correlated iron ore fell. Chinese futures markets saw a price plummet of -5%, which also weighed heavily on Asian and Australasian trade markets.

Lastly, Reserve Bank of Australia (RBA) Governor Glenn Stevens spoke during the Australian session, issuing warnings of the difficult road ahead for the residential property sector. This dovish position added to investor fears that a new RBA rate cut was on the horizon.

While the New Zealand Dollar was seen as preferable to its risky peers due to an increase in prices of milk, New Zealand’s most lucrative commodity, the ‘Kiwi’ was weighed down by an overall slip in risk due to worsened Chinese futures. The Pound ultimately gained on Tuesday morning due to lowered ‘Brexit’ bets.

An update to New Zealand’s trade surplus is due to be released on Tuesday night, and if it drops from 117m to as low as 25m, as expected, the New Zealand Dollar could struggle.

The Canadian Dollar held steady against the Pound during Monday’s session as the currency attempted to rebound from its recent lows on Friday’s positive Canadian inflation data. Unfortunately, a slip in the price of oil made it difficult for the oil-correlated ‘Loonie’ to advance. The drop in prices comes after higher-than-expected US oil reserves, and a vow from Iran to increase oil production.

The ‘Loonie’ may be able to recover later in the week however if the Bank of Canada (BOC) meeting on Wednesday sees policymakers adopt a hawkish tone.

An overview on how the pound is performing on the markets.