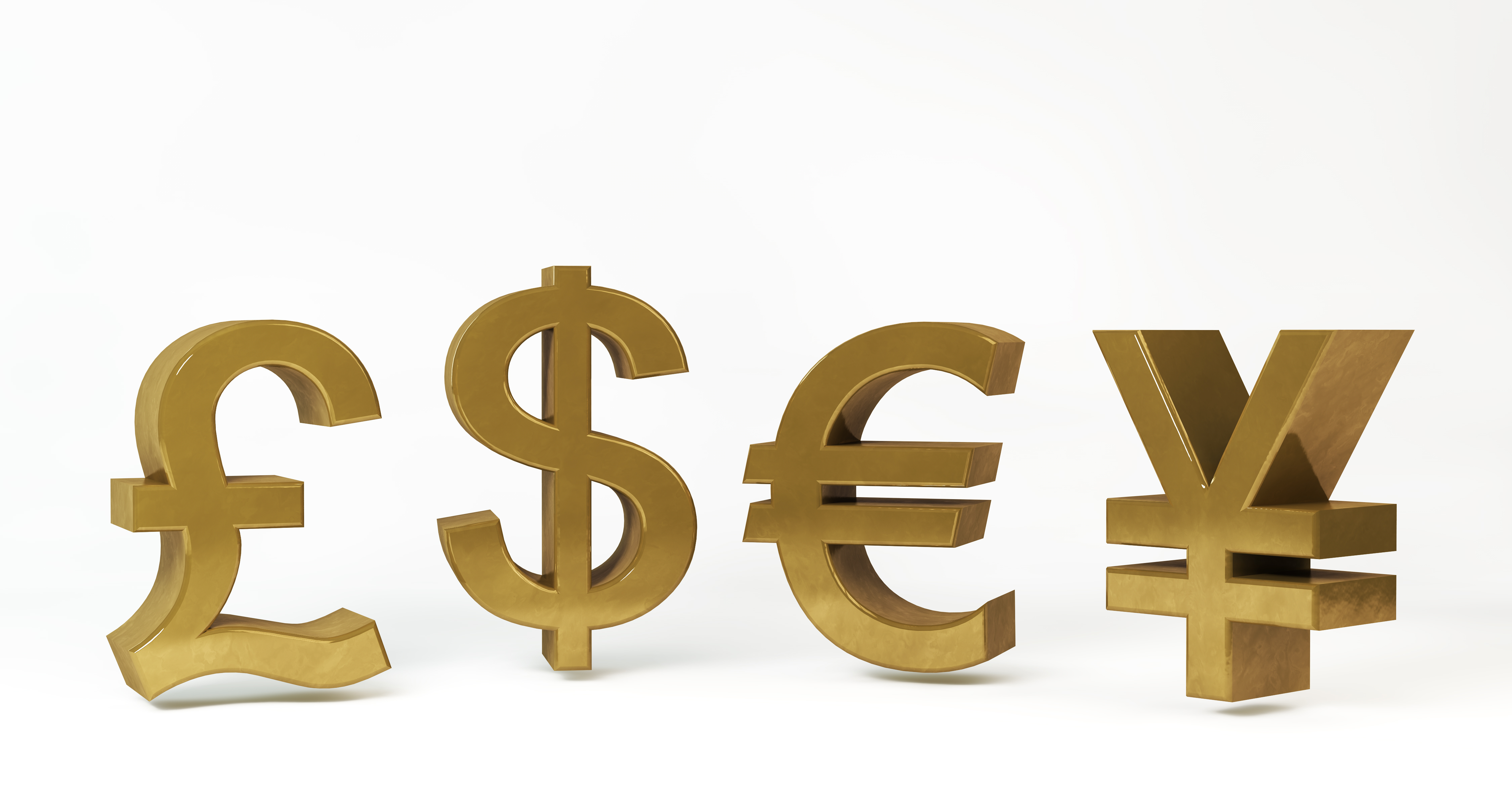 Anticipation for this week’s upcoming Bank of England (BoE) policy decision boosted the Pound on Monday. Investors were hoping that if UK inflation rose again, the BoE may become more pressured into tightening monetary policy in the foreseeable future.

In reaction to this report, Sterling surged against most major rivals. Investors now look ahead to Thursday’s Bank of England meeting, in hopes the BoE will take a more hawkish stance thanks to the inflation data.

The Pound to US Dollar exchange rate trended within a tight range during Monday’s session, as both the Pound and US Dollar recovered from their recent lows.

While the odds of a third Federal Reserve interest rate hike are still low, a drop in geopolitical tensions between the US and North Korea has relieved markets this week and made the US Dollar more appealing.

Monday’s US data wasn’t notably influential. August’s consumer inflation expectation report slowed from 2.54% to 2.49% but this had little effect on exchange rates.

The Pound to Euro exchange rate advanced yesterday on central bank speculation. Sterling continued to rally, while the Euro was sold due to comments from European Central Bank (ECB) official Benoit Coeure.

Coeure indicated that while the bank was not worried about the value of the Euro, it was prepared for the currency to affect inflation and was willing to leave monetary policy at accommodative levels in the medium to long-term to counter any potential damage it may cause. This disappointed investors hoping for Eurozone interest rates to be tightened over the next year.

Investors have largely overlooked the latest Eurozone data. The Netherlands’ July trade surplus slipped from €6.64 to €4.7b.

The Pound to Australian Dollar exchange rate edged higher yesterday due to Bank of England (BoE) speculation. The pair’s movement was volatile due to a rise in demand for risk-correlated currencies.

However, GBP/AUD still advanced. Australian Dollar strength was limited by weakness in prices of iron ore, Australia’s most lucrative commodity. The NAB business confidence survey from August also disappointed, slipping from 12 to 5.