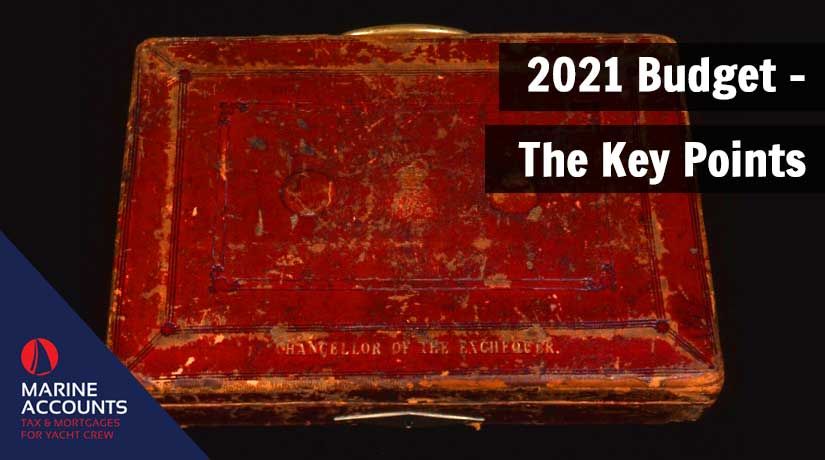 Since the delay to the Chancellor’s autumn budget announcement in light of the pandemic, individuals and businesses have been waiting in trepidation.

Rishi Sunak’s announcement has now shed light on how the government plans to aid the economy as it recovers from the shock of Coronavirus, which has catapulted the UK into its deepest recession on record.

Despite civil liberties still being subject to harsh restrictions, the UK has been presented with a light at the end of the pandemic tunnel.

With the vaccination march gathering pace, and the Prime Minister’s 'roadmap' out of restrictions now unveiled, citizens of the UK have a hopeful outlook for the months ahead.

It was therefore an ideal time for the Chancellor of the Exchequer to unveil his forthcoming plans for the economy.

Thanks to the Conservative’s 'triple tax lock', which Rishi Sunak has pledged to uphold, individuals will not see an increase in income tax, national insurance, or value added tax in the 2021 budget.

Whilst this is undoubtedly positive news for taxpayers, Sunak is still confronted with the task of narrowing the government’s budget deficit which has sprawled uncontrollably throughout the past 12 months.

It was revealed in Sunak’s budget that the total government response to Covid will total £407bn.

As such, the Chancellor was presented with a troubling dilemma.

His budget needed to attempt to recoup some of the vast outgoings that the government has endured over the past year whilst simultaneously avoiding hampering economic growth on the road to recovery.

The commitment to the Conservative’s 'triple tax lock' may seem like a victory, however Sunak has been forced to deploy other means at his disposal to increase the government’s tax receipts.

Read on to discover the key points from the Chancellor’s budget announcement on 3rd March. 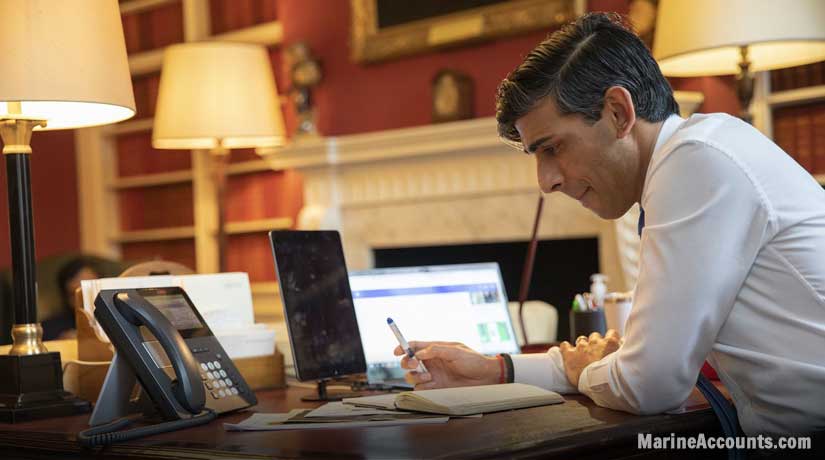 The latest budget announcements can be split into two tranches.

Firstly, a wide range of new measures were introduced with the aim of supporting individuals and businesses as restrictions slowly ease throughout the coming months.

The second facet of Sunak’s budget outlined the plans for the future recovery of the UK in years to come.

The key points of how the Chancellor will support individuals and the economy as it reopens are as follows: 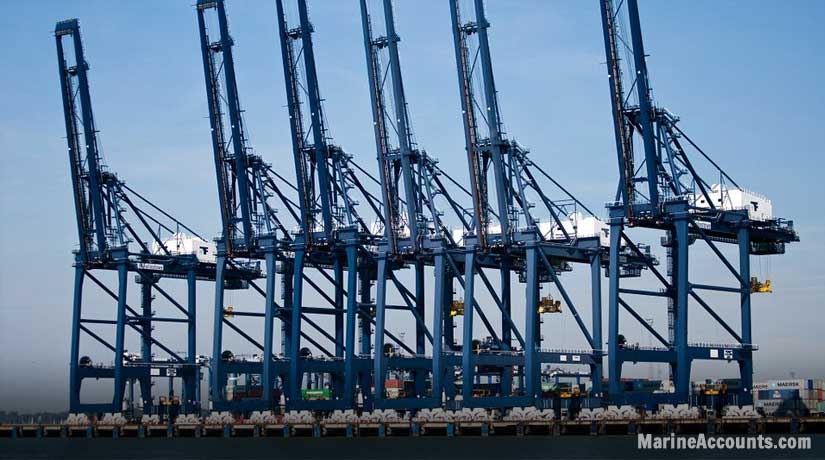 Meanwhile, the Chancellor also announced the following measures that will be introduced once restrictions have been lifted:

This long-awaited budget announcement from Rishi Sunak has outlined the government’s strategy for aiding a post-pandemic recovery.

Whilst the Chancellor has continued his generosity of the last 12 months in the form of support mechanisms for individuals and businesses, this generosity was destined to come to an end eventually.

Sunak’s budget succeeded in appeasing a wide range of stakeholders with various tax reliefs, stimulus and incentive packages to keep the economy afloat as it reopens.

However, some business groups are disappointed that despite their suffering of the past 12 months they are set to suffer further as a result of the corporation tax hike set for 2023.

We will all be watching eagerly as the economy emerges from the dark cloud of Covid.

If you are concerned about how your circumstances may be impacted by any of the new policies, our specialist team will be happy to help.

Since the Chancellor’s delayed autumn budget due to the pandemic, individuals and businesses have waited in anticipation for this year's budget announcement. Now with the spring budget finally announced, we analyse the key takeaways in our latest article.