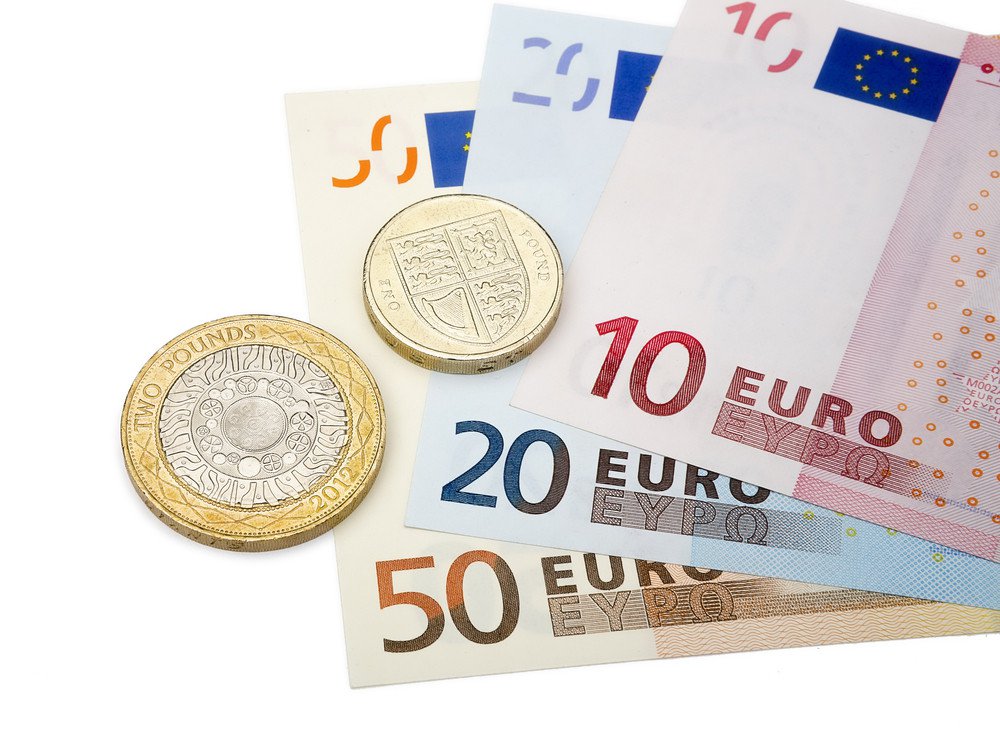 The Pound was able to hold its ground during Monday trade as investors adjusted their positions on the currency following the weekend’s Brexit news. The latest comments include increased hopes of a transitional Brexit as well as the possibility of some citizens and businesses maintaining EU membership even after leaving the EU.

As for Tuesday, investors bought into Sterling in the morning on the expectation of a solid November Consumer Price Index (CPI) result. Analysts continue to expect that the Pound’s value will affect consumer prices in a considerable way. UK inflation came in higher than expected in November, at 1.2% month-on-month and 1.4% year-on-year, which initially bolstered demand for the Pound.

Sterling gained around a cent against the US Dollar on Monday as bets that the Pound will continue to weaken fell to their lowest level since August and short positions were dropped.

As well as the Pound, traders have been readjusting on the US Dollar ahead of Wednesday’s highly anticipated Federal Reserve policy decision. Analysts still widely believe the Fed will hike US interest rates this week and many are beginning to expect rates to increase by 50 basis points throughout 2017 too. While the Fed was bullish on the possibility of raising rates by 100 points in its December 2015 meeting, no action was taken throughout 2016 until (presumably) this week – this means that potential bullishness from the Fed could be somewhat overlooked.

This has left the US Dollar steady as investors are hesitant to over-purchase the currency.

The Pound to Euro exchange rate has been fluctuating since markets opened this week and as of Tuesday morning the pairing has not seen any sustained gains or losses. As the exchange rate approaches the key level of 1.20 it faces significant psychological resistance, which has made its continued advances difficult. However, the pair remains near its best value in months.

The Euro has been supported in the last week by the belief that Italy would see a technocratic government after Prime Minister Matteo Renzi’s resignation. While fears of rising populism in Italy have been kept at bay for now, concerns about Monte dei Paschi, Italy’s third largest bank, are keeping the shared currency at bay. Some even believe a government bailout will be necessary to prevent a major fallout.

A brief boost to demand for risk-correlated currencies was not enough to keep the Australian Dollar strong on Monday as the Pound advanced slightly throughout the day.

An increase in demand for oil was the primary reason for the risk-rally, and prices of iron ore (Australia’s most lucrative commodity) continue climbing. Despite this, recent downside factors in Australia’s domestic news as well as strength in the Pound have allowed GBP AUD to remain sturdy. The latest Australian ecostats include Australia’s business confidence results from NAB which came in at 5, as well as Australia’s Q3 house prices index – which slowed considerably from 4.1% to 3.5% year-on-year despite being expected to improve.

The Pound to New Zealand Dollar exchange rate has been fairly steady since markets opened this week. Sterling has been sturdy on Brexit hopes while the risky ‘Kiwi’ Dollar has held firm due to strong commodity news.

GBP NZD has been largely unable to recover most of the losses seen last week and as a result the pair is now closer to its November levels than the highs seen at the beginning of December.

The Pound to Canadian Dollar exchange rate has advanced thus far this week despite Monday’s highly impressive oil news as demand for the Pound has been solid on fresh hopes for a Brexit transition deal.

On Monday, non-OPEC oil producing nations such as Russia agreed to assist OPEC in cutting oil production in order to stimulate price increases. 11 states in total agreed to help by cutting 550k barrels a day, which could leave oil production down -2% in 2017. This could be a significant long-term upside factor for the Canadian Dollar, but for now the ‘Loonie’ has slipped against Sterling in profit-taking movements.