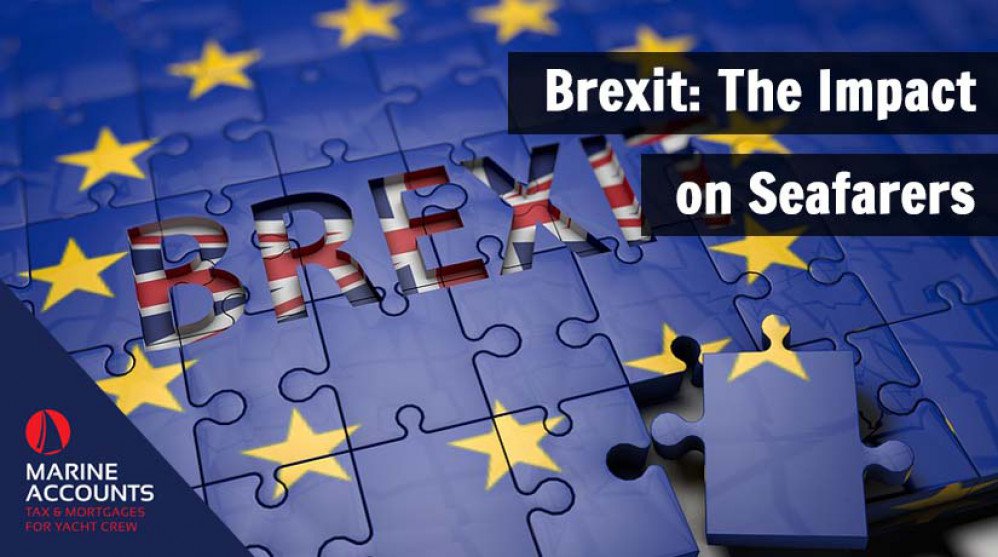 With the United Kingdom’s break from the European Union rapidly approaching, it is still proving difficult to predict what the future holds.

The agonising deadlock between the government and the EU has caused a great deal of panic and frustration amongst seafarers, especially due to the nature of your movements across the globe.

Seafarers are likely to be affected by Brexit by a number of bills.

The first of which is the Immigration Bill, which may restrict freedom of movement for UK citizens, however the final details of this are yet to be publicised.

The second bill that will directly impact seafarers is the Customs Bill.

From the information that has been published so far, it appears that the UK will have a separate domestic customs and tax regime to that of the EU, which is good news.

Find out more about how you may be affected by Brexit by reading on or jump to the chapter that interest you most.

What Happens to the SED?

We are finding that the key concerns, particularly amongst our UK clientele, are the fears that the Seafarers Earnings Deduction (SED) will cease to exist once the UK breaks from the European Union.

Despite this, UK tax laws are independent from EU control and therefore the SED is not under threat as a result of Brexit, with the UK government not having any discussions regarding an amendment of removal of the SED.

The SED is beneficial for the UK economy as it helps to retain valuable individuals who go on to invest in the UK as opposed to declaring their tax and also investing elsewhere outside of the UK.

As a result, our government is keen to maintain the SED.

Although every country has the right to stop and inspect any vessel that is operating in their waters, no immediate changes are expected to customs clearance.

The area where seafarers may face challenges is with potential EU-imposed limits on the duration of stay in EU waters.

Unfortunately, precise details of these changes is still under intense speculation, and there is a possibility that visas will be required and there may be long delays in the length of time that it takes to receive this visa, due to the likely number of applicants.

This may include you needing to keep a log of your time spent between the UK and the EU. 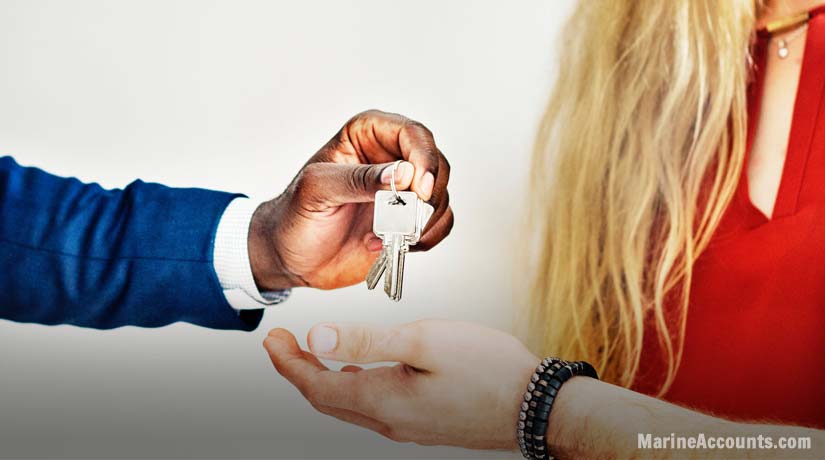 We understand that the uncertainty surrounding Brexit can make you question whether it is the right time to invest, and rightly so.

However, Brexit does create some positive mortgage opportunities that you may have been previously unaware of.

The value of the Pound has suffered greatly as a result of the seemingly slow progress that the UK government have made in negotiating an exit agreement.

Although this is bad news for the economy, it is good news for seafarers who are looking to purchase property, and they are already reaping the benefits.

The value of Euros and US Dollars which many seafarers are paid in, is now much greater in comparison to the Pound than previously before.

This subsequently means that the goal of accumulating enough capital for a deposit is now much closer, presenting yacht crew with a unique opportunity to enter the UK property market.

To add to this, the low UK base rate is a huge positive for anyone looking to take out a mortgage.

This will be passed onto borrowers, making the next 12 months an ideal time to start house hunting or to consider an investment in the UK.

Furthermore, there are suggestions that the UK housing market is taking a slight dip due to Brexit.

Although this is not good to hear for investors already in the housing market, prospective new investors can benefit from falling house prices, making your goals of getting onto the property ladder that bit more attainable.

If you are yet to bring your tax affairs up to date, it’s not too late the enter the UK system.

As an EU citizen, the current processes that are in place allow you to migrate your affairs into the UK.

If you haven’t yet taken advantage of the fantastic opportunity that is the SED, now is the time to do it.

With relation to seafarers, despite the prediction of post-Brexit hardship, the future continues to look bright with the UK taxation system remaining arguably the most forgiving in the world for seafarers like yourself.

If you have concerns about Brexit and how this affects your future as a seafarer, we want to hear from you. Get in touch with us today or let us know your thoughts in the comments section below.

Liked this article? Try reading:
Brexit: What does the Future Hold for Seafarers Earnings Deduction?