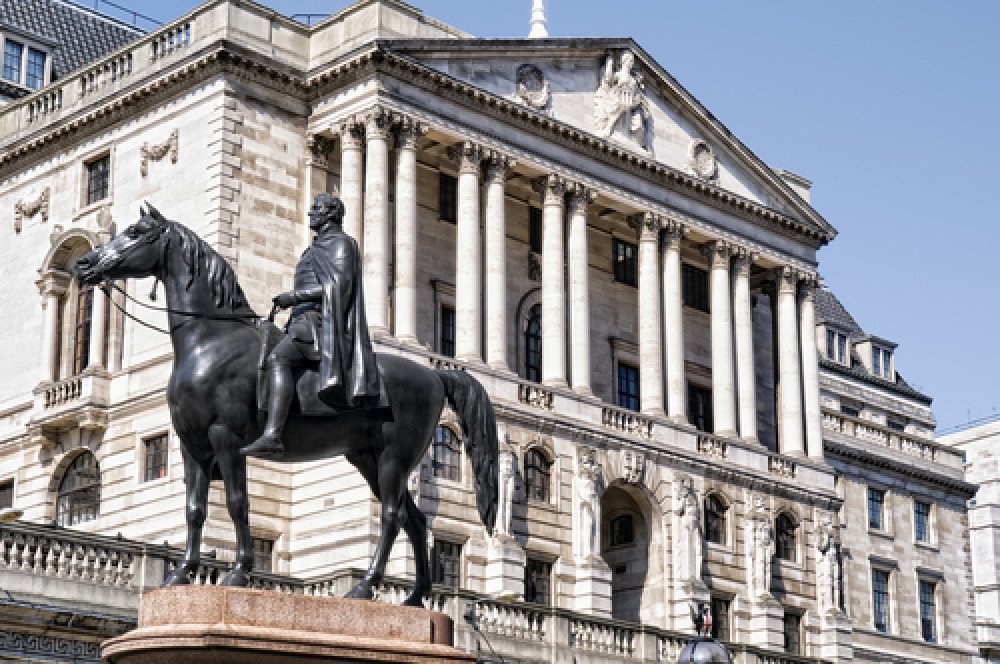 The Bank of England has voted unanimously to leave borrowing costs at 0.5%, but hinted that it will launch a stimulus package in August. The current interest rates have stayed unchanged since March 2009 which is one of the longest periods in the Bank of England's history that the rate has stayed unchanged. The decision to leave the rate unchanged has seen the pound strengthen putting it on path for its best week in over six years.

Larry Elliot of the Guardian believes that there are five good reasons for leaving the rates on hold:

1.The Bank wants to have a closer look at the state of the economy before moving. There has been very little hard data since 23rd June but the picture will be clearer by the time of the next MPC meeting in early August, which coincides with the release of the Bank’s quarterly assessment of the state of the nation.

This will provide forecasts for growth and inflation over the coming months and provide a justification for whatever the Bank decides to do.

2.The financial market reaction since the referendum has been less acute than looked likely in late June. Share prices have bounced, the pound has stabilised and even edged up a bit on the foreign exchanges, and long-term interest rates have fallen.

3.The economy has received something of a stimulus from the fall in the pound- which boosts exports – and from the Bank’s decision to ease the capital requirements on commercial banks, which increases their capacity to lend.

4.It is hard to see what material affect a cut in interest rates to 0.25% will have, given that they are already at record low levels. The situation is different now from the aftermath of Black Wednesday in September 1992, when borrowing costs could be cut aggressively from 10%.

5.There was a risk that by acting in a knee jerk fashion, the Bank could make matters worse. If consumers and businesses get the impression that the Bank is being rushed to action, it could further dent confidence.

The Bank of England's decision and the election of Theresa May has certainly helped to calm the markets. With stability a return in consumer confidence should follow shortly. Brexit may have sent shockwaves through the markets but hopefully new growth is to follow.