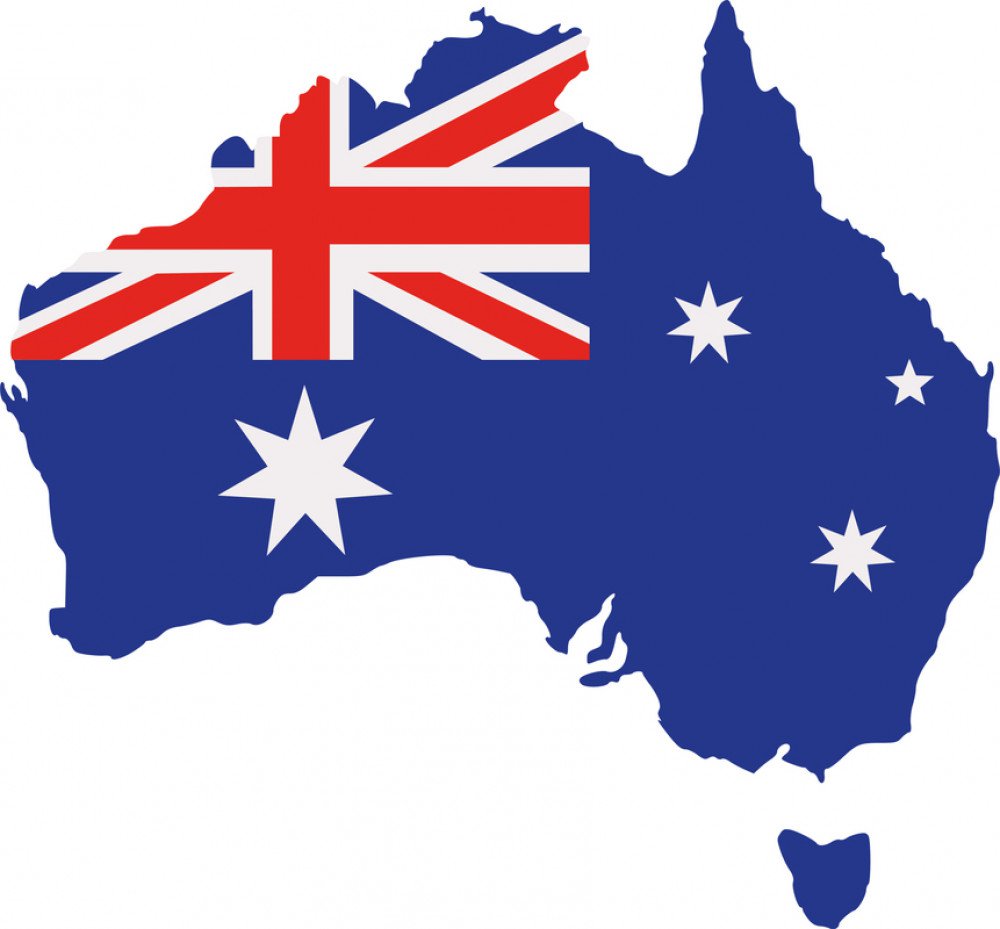 Australian residency is a complicated affair, with no one rule conclusively determining your residency status. Instead a multitude of factors are considered on a case by case basis and only then is it decided whether someone is a resident or non-resident. The following factors may be considered under the “Ordinary Concepts” rule:

-Intention or purpose of presence
This not only takes in to account the person’s stated reason for being in Australia, but looks at their actions and if they match up. For example, holding a bank account with a considerable balance and a long lease or rental property indicates an extended stay.

-Family and business/employment ties
Family living in Australia may indicate residence and a lack thereof may indicate non-residency.

-Maintenance and location of assets
Owned property, vehicles or household effects in Australia may all indicate residency; this rule looks more at a person’s ability to live in Australia if they choose, more so than whether they intend to live there.

-Social and living arrangements
Membership to clubs/societies, redirecting mail to Australia, enrolling children in local schools, etc. may all be considered intent of residency.

A domicile is the place the law considers your permanent home. A person may only have one domicile at a time. Everyone is given a Domicile of Origin at birth, which tends to be inherited from the father; but there are ways to change Domicile:

-Domicile by choice
If there is both a change of residence and the intention of that change being permanent (or at least indefinite).

-Domicile by operation of law
A child’s domicile also changes if their parents domicile changes
Once a person turns 18 or marries, they can acquire an independent domicile. It is worth noting that a married couple can maintain different domiciles.

Your abode is where you live with your family and sleep at night. In this case, permanent abodes constitute any residence that is not temporary or transitory in nature.

The relevant factors in determining a permanent place of abode are:
-Length of stay overseas and continuity of that stay.
-Whether there is an established home overseas
-Any family and financial ties

Australia has very complex residency laws, making it difficult to achieve non-residency. The final decision on whether someone is a resident or non-resident is made by the ATO and once a ruling has been made against you, it is very difficult to get it overturned.

As demonstrated in this article it is very hard to apply hard and fast rules that will work for all where residency is concerned. However, it is possible to significantly minimise the chance of being considered resident in Australia. The most obvious route is to spend less than 183 days a year in Australia and not be part of a government superannuation scheme. Not maintain bank accounts, club memberships or owning property and personal effects in Australia can all also help build a case of non-residency.

The Domicile/Permanent Place of Abode Test is the most common rule that yacht crew are deemed to be resident under. It is very hard for an individual working on a yacht to establish the necessary degree of permanence to prevent this rule coming into effect. The IT2650 tax ruling clearly states that individuals aboard ships, oil rigs, or mining towns, will be less likely to be considered to have established a permanent place of abode overseas. However, there have been successful cases that have managed to overturn this ruling such as (Koitaki Para Rubber Estates Limited v FC of T (1941) 64 CLR 241).

If you are unsure on your residency status please contact us for a consultation.