Could the Bank of Canada (BOC) Hike Canada's Interest Rates This Week? 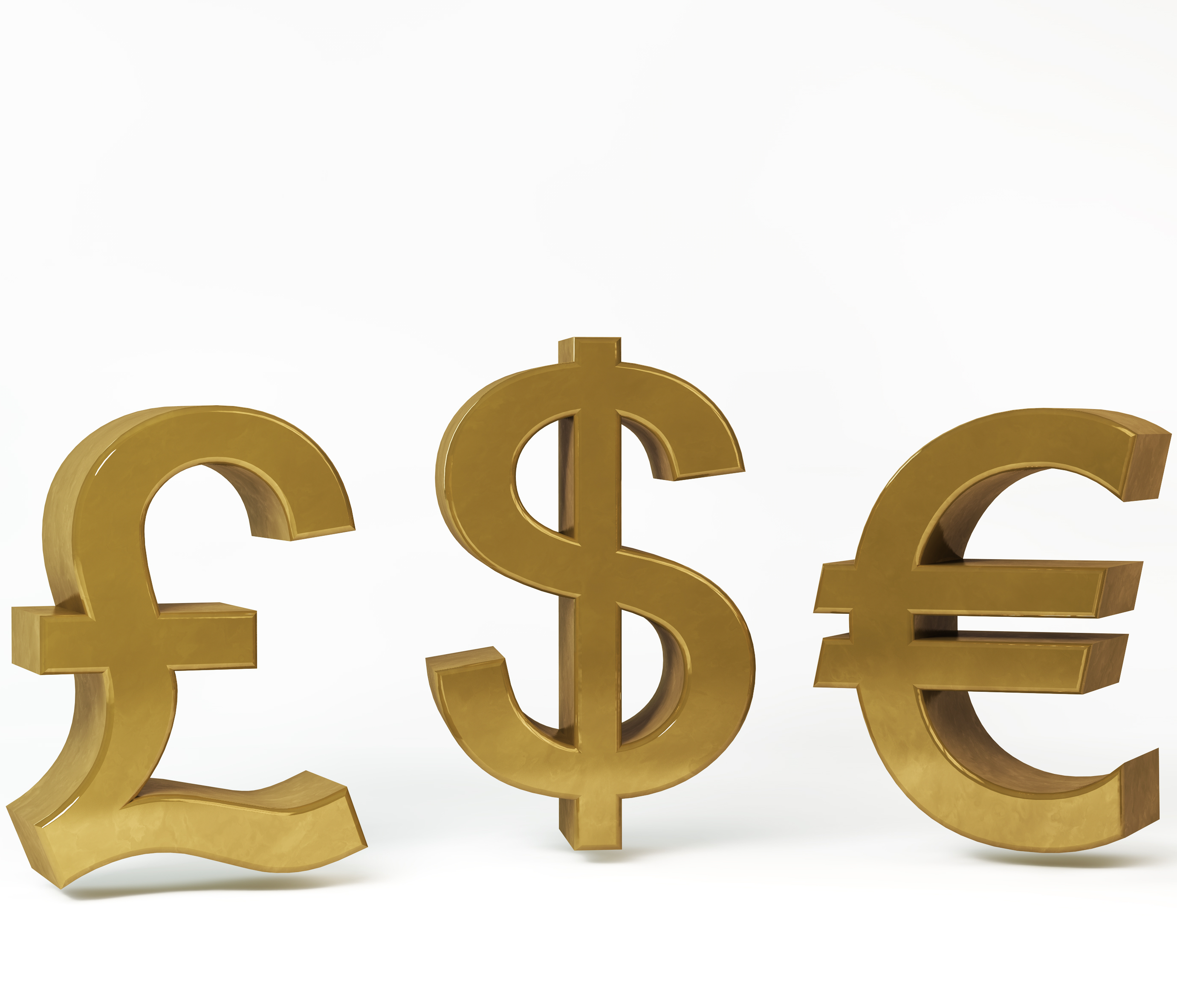 The Pound tumbled last week as a slew of UK ecostats failed to meet expectations.

manufacturing/industrial/construction figures. All of these reports fell short of expectations.

Many of them, such as industrial production and monthly manufacturing production, saw

This week Sterling traders will be focused on Wednesday’s UK wage growth report. On

Monday morning, the Pound saw limp trade due to political uncertainty about the Brexit

process and the stability of the Conservative government.

was trending at its worst levels since the end of June.

saw improved demand. This was largely because the latest US Non-Farm Payroll report was

solid enough to ease market concerns about the US economy.

Despite the unemployment rate unexpectedly worsening to 4.4% it remained near historic

lows and the NFP change print was higher than expected. As a result of the report, Fed rate

The Pound to Euro exchange rate trended flatly for most of last week, only to tumble as UK

the bank extending or expanding its aggressive stimulus measures, indicating to traders that

than see another extension. This sparked further speculation that the ECB could begin to

discuss withdrawal of its QE measures within the coming months.

advanced in the middle of the week, poor UK data saw it tumbling back to the week’s

opening levels by the end of Friday’s session.

However, as bets for a third 2017 Fed interest rate hike increased, the Australian Dollar

weakened on Monday and GBP/AUD advanced.

struggled due to the week’s underwhelming UK ecostats.

currencies, but a weak Sterling struggled to really capitalise and GBP/NZD gains were

close to its worst levels since March.

week, the first action since rates were cut in 2015. This has lent the ‘Loonie’ strength.

While poor risk-sentiment has allowed GBP/CAD to recover slightly on Monday morning, the

Disclaimer: This update is provided by TorFX, a leading foreign exchange broker, its

Could the Bank of Canada (BOC) Hike Canada's Interest Rates This Week?

The Pound tumbled last week as a slew of UK ecostats failed to meet expectations.