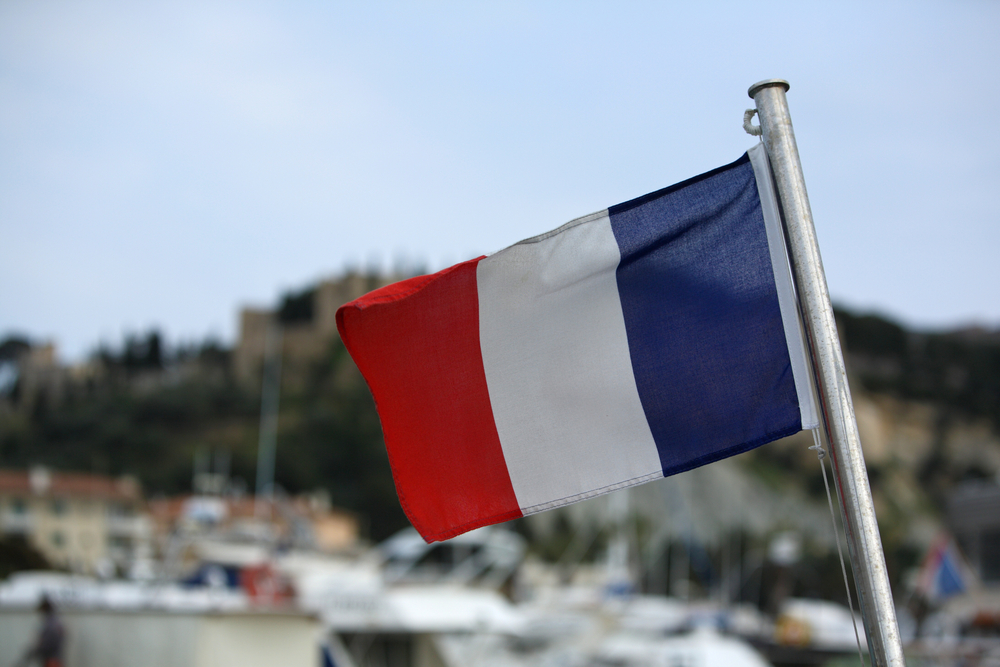 In the words of David Crosby ‘you got to speak out against the madness, you got to speak your mind if you dare’. The yachting community definitely spoke its mind yesterday evening in response to the decree (Décret no.2017-307) announced on 9th March in France.

The event was advertised as French Social Security- The Answers, with a panel of speakers and social security experts organised by yachting associations the PYA, GEPY and ItalianYachtMasters and hosted at the Monaco Yacht Club. Professor Patrick Chaumette, Jerome Hellikman from ENIM and Arnold (DAM) from Affaires Maritime formed the expert panel of representatives for the French government.

Professor Chaumette was the first to address the audience of over 300 ranging from captains to business owners in the sector. His discussion merely sowed the seeds of discontent and did little to answer the questions that the audience were so desperate to be addressed.

Jerome Hellikman spoke second and continued to add confusion to what is already a very heated topic of discussion, by suggesting that residency may be judged on an individual spending 3 months continuously in France, breaking from the fiscal model. By the time Arnold (DAM) spoke it was quickly becoming clear that the panel were as ill informed as the audience, although far less prepared to admit it!

The salient point that was communicated amidst all the confusion is that although ENIM are happy to listen and potentially adapt policy to assist the industry, they are not moving the deadline from 1st July. They do however accept that as of 1st they may not be in a position to effectively monitor social security, but will be working towards that. In answer to all the questions raised to the panel, they simply played the part of true civil servants and provided weak answers as to not upset their superiors in office.

Once the panel had finished speaking the debate was opened to the floor, which saw many valid questions raised, such as whether there will be consideration given to those who are aged 55 and over regarding payment of social security. The panel now fully at home with the roles as civil servants in a war zone, tried their very best to provide the most non-committal answer possible and the debate raged on.

It was evident by the time that Nick Hill from Hill Robinson spoke that many were now beginning to place their hope in the decree being abolished. Ince & Co under the instruction of Nick Hill have taken legal action against the implementation of the decree. They are challenging it on the grounds of ‘recours pour exces de pouvoir’, in the hope that they will be able to cancel it, in the same way that the Superyacht Tax was overturned under Mitterrand.

The fundamental difference between the decree and Mitterrand’s Superyacht Tax is that the ILO are involved and will take legal action against France, if they do not bring their social security laws in line with the mandatory requirements of the Maritime Labour Convention (MLC). The industry would reap far greater benefits from trying to work more closely with ENIM to adapt policy that will work for all rather than overturn it.

Below we have compiled a list of the facts that we know as of today, regarding these changes:

Fact 1: We now know that there are two routes that will result in crew and yachts alike being subject to these changes:

Route 1: The vessel spends significant time in French waters, which is defined as 181 days. Days will be counted from 1st January and examined over a calendar year, not a rolling 365-day period.

Route 2:The crewmember is a French resident. The definition of a ‘French resident’ is determined by the questions below. If you answer ‘yes’ to any of the following you will deemed as a resident:

1.The Seafarer has his home (foyer) in France. In general, an individuals’ home is the place where he or his family usually lives, i.e., his usual place of abode. This definition allows France to tax an individual working abroad if family (spouse and children) lives France.

Fact 2: ENIM have not yet published the exact percentage of social security charges to be levied for employers and employees. However they have begun to set out the process they will apply to yachts:

1. The employer will need to provide crew details, including salary of those who are residents of France.

2. ENIM will calculate the monthly contribution and multiply it by six and this will be security deposit to be paid by the employer.

3. This process will be repeated every six months, with leavers and joiners being taken into account.

4. Statements need to be submitted on 25th of each month.

Fact 3: If you are a French resident or your yacht spends ‘significant time’ in French waters, then providing your domicile or you are resident in another country, then you can opt to make social security payments in that country prior to 1st July. If you do not start making social security payments in another country prior to 1st July you will have to make them in France by registering with ENIM.

Fact 4: Private or Commercial; There is no precedence in French or EU law to exempt seafarers on private yachts from being regarded as employed and therefore pay social security contributions under the decree. If such an exemption were to be given by ENIM, the case would almost certainly be challenged at the EU.

The message that we are trying to communicate in this article is that if you take the time now, before 1st July to examine your options, that it is possible to affect a positive outcome in light of the changes, by which your employer may not have to pay social security in France. An example would be a British citizen who is resident in France, can up until 1st July opt to pay NI in the UK. If the individual does not work on a UK or IOM vessel and is not employed by a company in the UK or IOM they may only have to pay Class II at £2.80 per week. This would provide a significant saving in comparison to registering in France.

Furthermore as a company we are of the opinion that those looking for work who have addressed this issue and can demonstrate that not only do they have their tax affairs in order, but that they make social security or NI contributions will immediately be more appealing to a potential employer- food for thought.

If require further advice please contact us on the link below:

A summary of the event hosted by the Monaco Yacht Club concerning the planned changes to French Social Security laws.