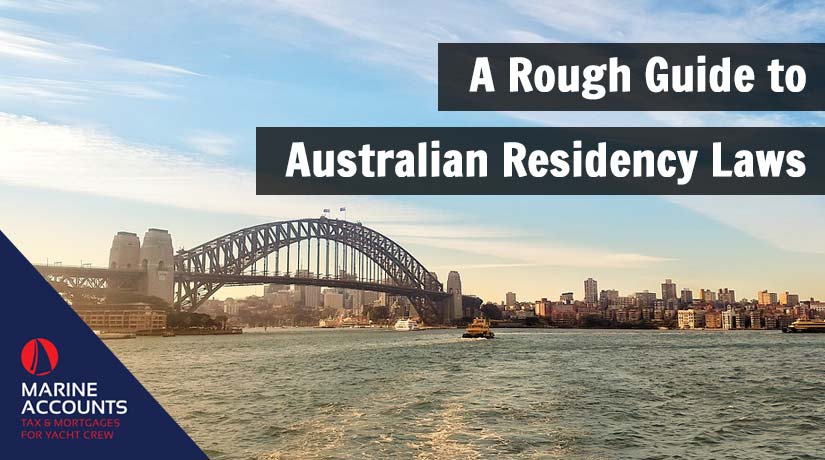 In this article we examine the residency tests currently being used by the ATO to determine the tax residency status of Australian crew and how they may effect you. Read on to gain a better understanding of your residency position.